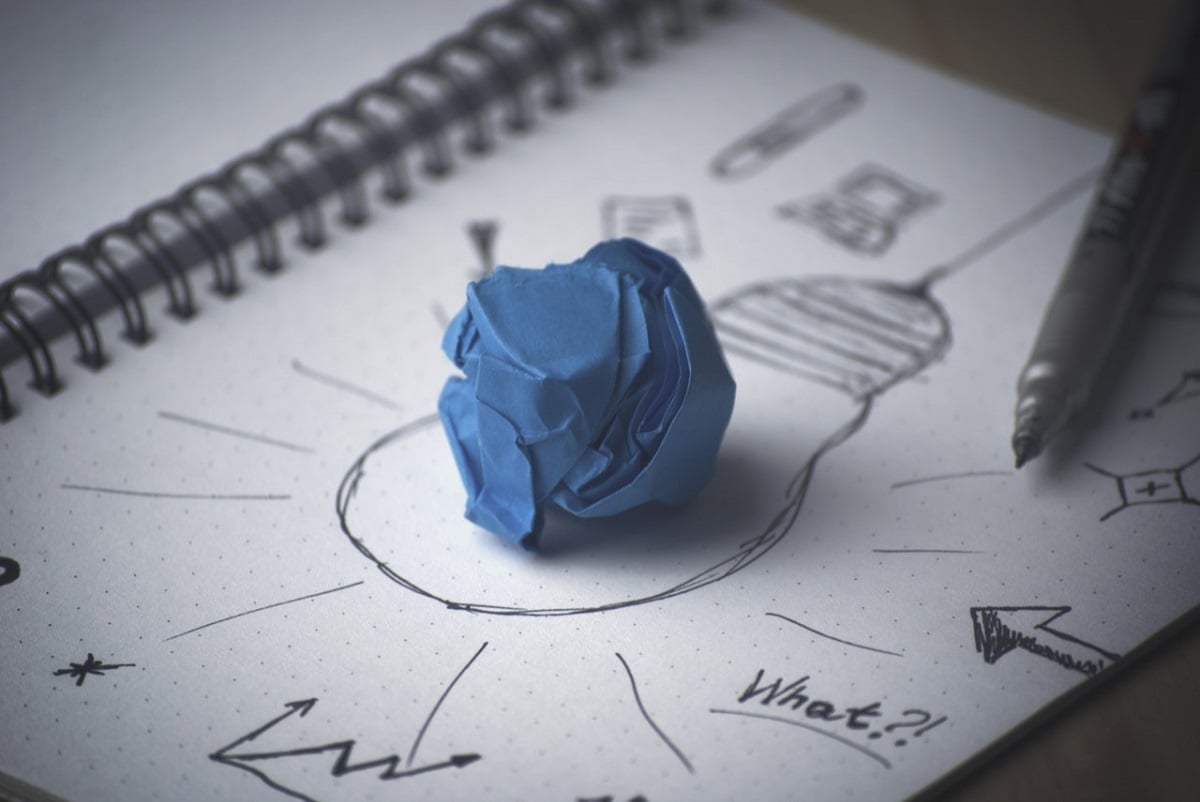 What We Can Learn about Innovation from the Public Sector

Ask someone what their impression of technology in government is, and you’ll often hear cynical sniggers, accompanied by various synonyms for “slow”, “inefficient” or “bureaucratic”. In a world where we often hear of wasteful spending and nationwide system technology failures, it’s not hard to see why. It’s easy to generalise these snapshots into a widespread and to simply write off the public sector as a poor example to follow.

However, perhaps we should not be so quick to judge.

Having worked with a number of government agencies and bodies, it’s clear that many areas of the public sector are at the forefront of digital service delivery. This is a far cry from the slow and inefficient stories we often hear – in fact, the mantras they follow ensure they are perfectly poised to innovate and push successful digital-first initiatives.

The hallmark example of where this works is Government Digital Services (GDS), part of the UK Government’s Cabinet Office. It was originally formed with a very clear mantra: ‘digital by default’. This overarching strategy provides clear guidance to how they approach any project. How? Any service they deliver must comply with the Digital Service Standard, which includes a focus on three key things which we feel are essential for success:

Before our first project with GDS, I thought that these were just words; words designed to “sell” the dream of digital government to an increasingly digital citizen.

In 2016, Squiz worked with GDS to deliver a User Research Panel. As early as procurement, we began to understand that when GDS says it operates an agile approach it really meant it. This was music to our ears, as agile is always our method of delivery, and weren’t expecting such a forward thinking customer in the public sector.

During discussion, we reviewed a list of user needs, identifying quickly which stories had a good cost/benefit ratio, and which ones were worth delaying due to unproven value. We had mature conversations about getting “the thing” (an informal way to refer to the actual product) in front of users as quickly as so that their feedback could direct where we should be focusing, instead of just building what we thought would be useful.

Having previously introduced agile ways of working to a number of seemingly more progressive companies in the private sector, it was thoroughly refreshing to find a group within who were actually working the way they said they were.

So why doesn’t every organisation work this way?

It’s a good question. Truth is: they can. GDS has a publicly available mantra, which every organisation can use to guide their approach towards digital transformation. The service manual, the reasons for the different points in the assessment, and even the need those service assessments are all publicly documented. This means that we learn more than just the what of GDS’ success – but more importantly, the why.

Public institutions, not just in central government, have already begun looking at this as inspiration to help them through and creating their own service standards based GDS’ work.

But it takes more than a mantra and a service standard to successfully run a digital initiative. It takes executive sponsorship, cultural alignment, and a willingness to be consistently committed to that mantra.

We frequently talk to digital departments who say they are agile, but then want a highly detailed technical specification before they’ve spoken to any users.

“We want before we put our hand into pocket.” Is that consistency? Or hypocrisy?

There needs to be an acceptance that this is new ground for many organisations, and the certainty that can be achieved in building a is not realistic to expect from digital transformation engagement. Organisations have to accept that they don’t usually know what users actually need and become comfortable with that ambiguity.

What are the learnings that every organisation should be applying to their next digital engagement?

Taking a step back and reviewing your approach promotes a culture of honesty and consistency – substantially increasing your chances of success. Is the way you describe digital service delivery an aspirational version of reality? Does your mantra of agility, user-centric design and iterative development ever transcend from conversation to the actual delivery?

There is a lot both the private and public sector can learn from the GDS Service Manual – here are some of the key points:

The biggest lesson of all: The public sector should not be underestimated

The reputation for slowness, delayed adoption and inefficiency within the public sector is not entirely unfounded, and it is true that waste continues to accrue for these very reasons. However, that does not warrant the disregard for innovation within these government bodies. On the contrary, for the reasons outlined above, with the right mantra, the public sector is perfectly poised to push through digital initiatives that change the way business is done. There is a lot the private sector can learn.
This article originally appeared on LinkedIn.