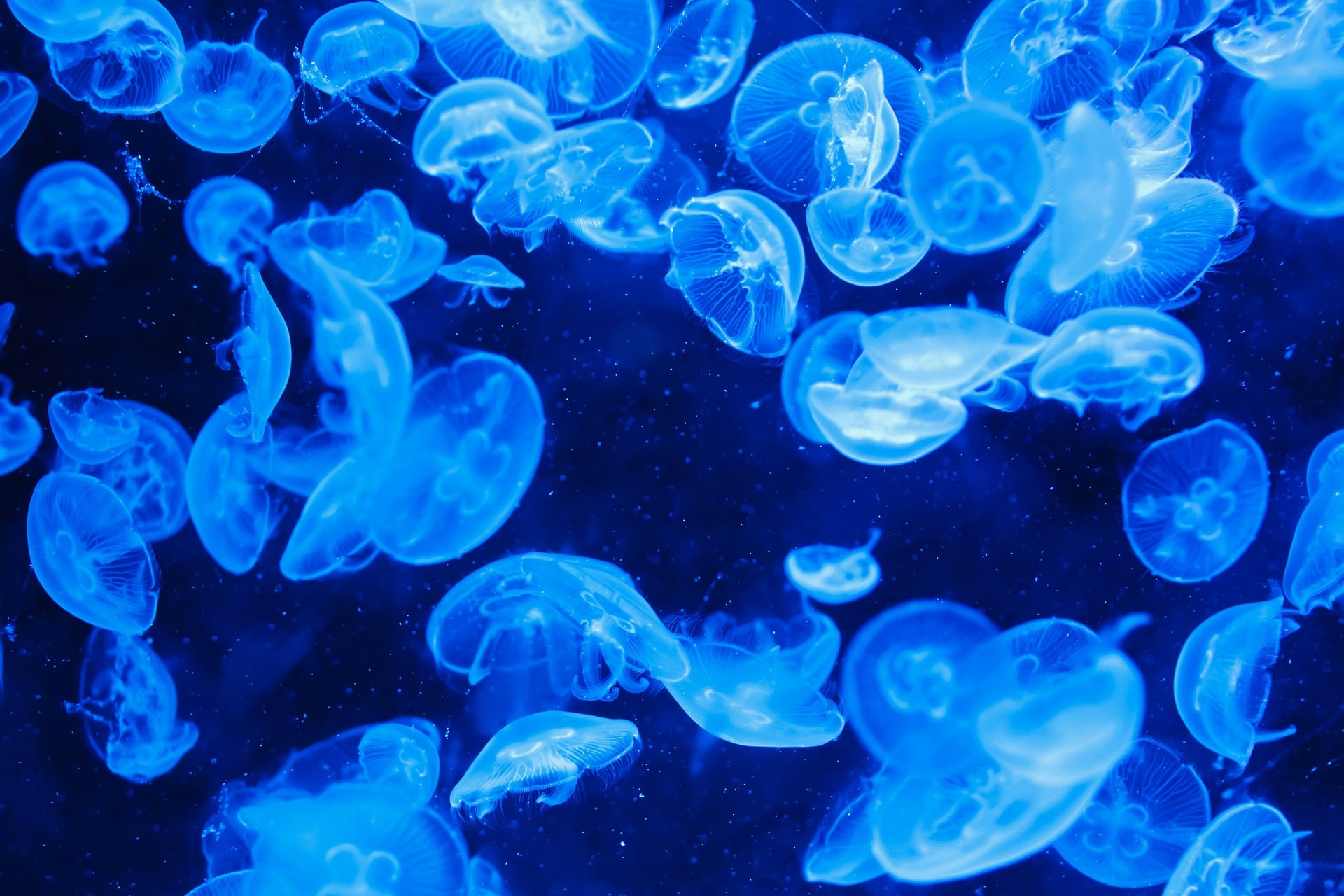 We have written a fair amount over the past few years on the Ukrainian public sector e-procurement system, ProZorro, from its inception, to its successes, to more recent controversy around its effectiveness. It was introduced to enhance transparency and address corruption in national commercial exercises. But an article we saw recently in Wired looks at it in detail from the perspective of using technology to prevent abuses of power, and explains the story of the system’s development against the backdrop of political upheaval and lavish spending of public money.

It’s an interesting read because it looks at how well the system has helped so far towards curbing corruption in what is described as one of the most vital functions of the state, against how badly other countries’ systems seem to do it. Note it’s the opinion of the author, but a telling view into how other countries’ performance in this area is perceived.

Public procurement is a massive business it says, accounting for an average 16% of GDP in Europe, way above the contributions of finance (5.1%) or agriculture (1.5%) for example. Of course it varies by country: the Netherlands is highest, at 20.2%. The UK sits at 14% and accounts for 32% of government spending. But it mentions how the country makes costly decisions, from the award of the £490m contract to make the new “Brexit blue” passports to a French-Dutch company, to the 600 million disposable cups bought by English hospitals, and the procurement crisis around the collapse of super supplier Carillion. It highlighted the absence of knowledge of local authorities, and central government, over where some, or many, public contracts even reside.  When founder of public procurement platform Open Opps, which collects public contracts into one repository, asked the Department of Work and Pensions for a list of contracts with certain suppliers, they were told ‘It’s going to be too expensive to tell you, because we don’t know where it is.’ Basically it was a difficult process for Ministries and town halls to check their exposure to Carillion after its demise.

This all adds up to showcasing the strengths of a system like ProZorro, which apparently can pull up those answers in the space of a minute! So the article wonders why countries like the UK don’t adopt a similar system. The answer, it says, is because it requires rebuilding everything from scratch. And it goes on to explain how Ukraine took that perfect opportunity following events of November 2013, then takes us through the decisions taken that led to the system’s development. From considering purchasing an e-procurement system from a solution provider, to the building of the ProZorro prototype; it explains some simple but effective steps that have helped build a system which, while not perfect, does hold more than 1,500 online auctions a day and completed 870,060 with an estimated value of £11.4 billion last year alone.

There’s still much discussion over its effectiveness but as the author quotes: ‘We have the most transparent corruption in the world.’ Worth a read …