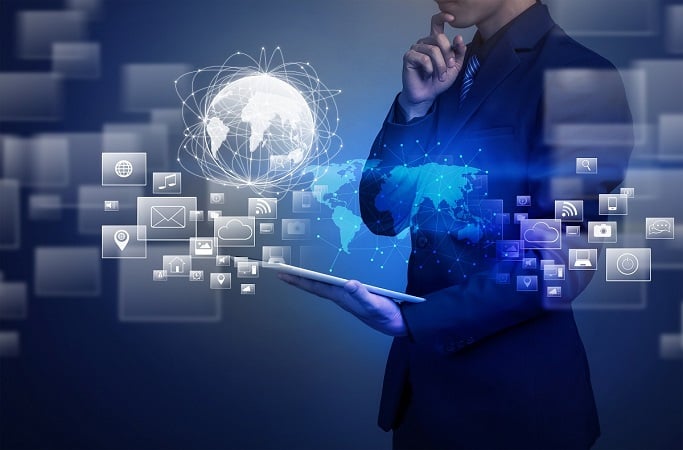 GSA plans to consolidate 24 multiple award schedules into one, IBM adds to its JEDI cloud contract protest, and are agencies making the grade on cyber hygiene? DHS looks to find out with AWARE algorithm. All this and more in Public Spend Forum’s Weekly Roundup for November 30, 2018.

Agencies are supposed to be bolstering their network cybersecurity under continuous diagnostics and mitigation (CDM). But what if they had a single number, like a credit score, that tracked how much progress they’ve made on some of the cyber hygiene steps that lead to CDM? That’s what Kevin Cox, the Department of Homeland Security’s CDM program manager, has in mind. Speaking Wednesday at a Federal Computer Week summit, he shed light on DHS’ Agency-Wide Adaptive Risk Enumeration (AWARE) algorithm, which assigns a score for where each agency stands on configuration management and supporting critical vulnerabilities. “By looking at the total number of endpoints against the score, we can come up with a per-endpoint average, so you can look agency-by-agency how each agency is doing compared to the other agencies,” Cox said. “We’ll be able to have a scale as to what agencies are doing well and what agencies might need some additional support.”

The General Services Administration (GSA) plans to combine all of its multiple award schedule contracts that agencies buy products and services off of over the course of two years, the agency announced this week. “Reforming our schedules will improve customer service, make it easier for small businesses to access the schedules program, reduce duplication for all our vendors, and allows GSA’s workforce to focus on delivering solutions,” said GSA Administrator Emily Murphy in a news release. The transition into a consolidated schedule will be comprised of two phases, according to GSA officials.

What the Government Can Learn from Netflix

At the turn of the 21st century, a search engine was the most valuable tool for finding what you needed on the internet it enabled users to mine site content and discover solutions. However, a search engine works reactively, only producing results when the user requests something. In contrast, a recommendation engine predicts what user might want and provides results that aid in the discovery process. Recommendation engines are a branch of information retrieval that uses artificial intelligence and some think it’s time for government to embrace its potential to improve the procurement function. These engines provide powerful tools and techniques to analyze volumes of data and are designed to correlate with user profile themes and characteristics and then provide relevant suggestions. Government organizations should explore AI-based recommendation engines by understanding and investing in AI technologies and techniques, and considering their implications, challenges, and constraints.

Though the Government Accountability Office (GAO) may have cleared one obstacle to the Department of Defense’s (DoD) potentially $10 billion Joint Enterprise Defense Initiative (JEDI) by dismissing an Oracle protest of the contract, another protester is ramping up its arguments against the JEDI contract. IBM filed additional materials to its protest of the potentially $10 billion single-source JEDI cloud contract in support of its claim that the DoD has turned its back on the wishes of Congress and the administration, as well as industry best practice in cloud acquisition. GAO denied Oracle, the first contractor to protest JEDI, but has until Feb. 27, 2019, to issue a decision on IBM’s protest.

DoD Intends to Move Majority of Applications to JEDI