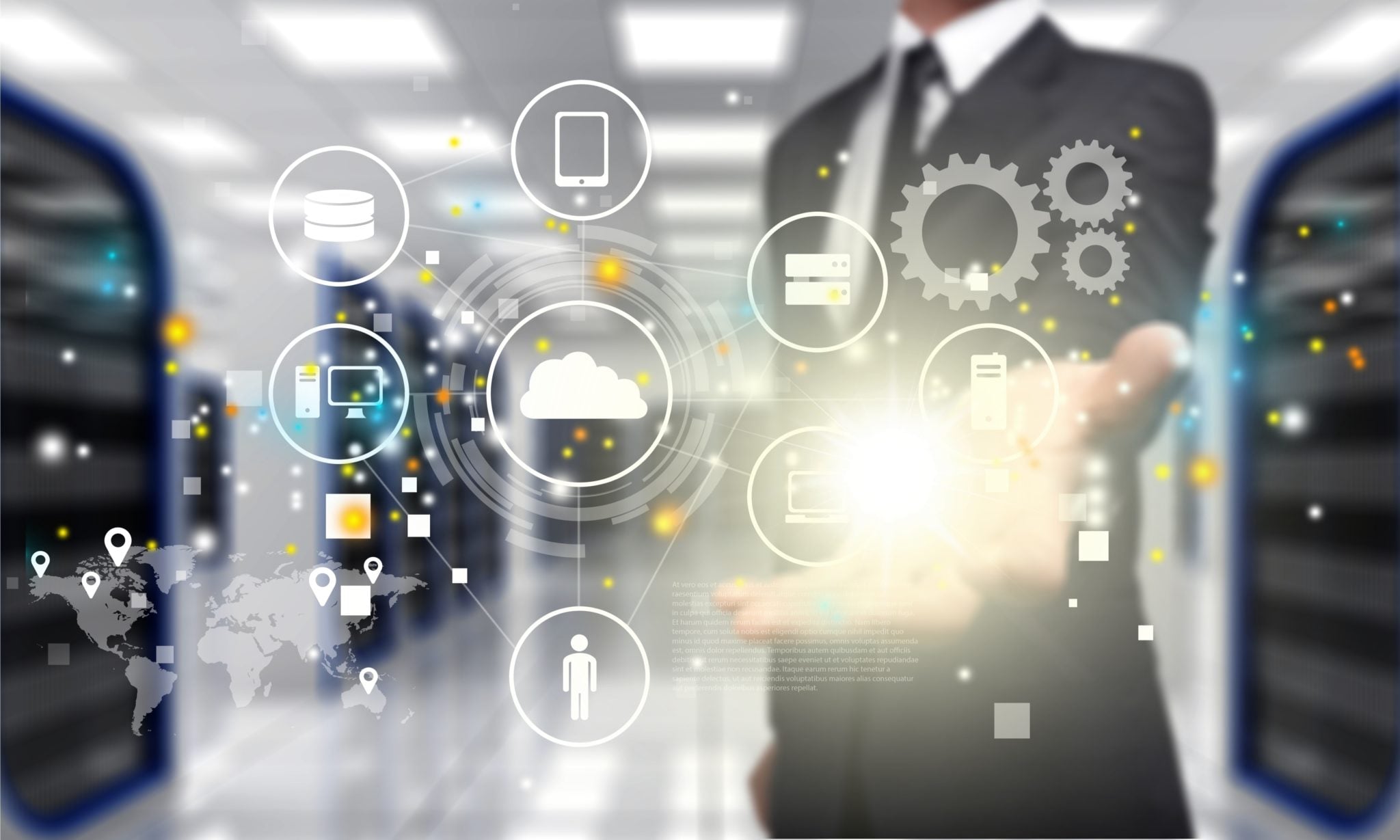 GSA extends EIS transition deadline and plans to pilot an e-commerce platform next year while the GAO recently dismissed IBM’s JEDI protest. All this and more in Public Spend Forum’s Weekly Roundup for December 14, 2018.

David Young, senior vice president of strategic government group at CenturyLink, discussed the potential advantage to carriers and agencies of the move to extend the transition timeline for the Enterprise Infrastructure Solutions (EIS) contract in a recent interview with Federal News Network. The decision makes the EIS program “more feasible and not rushed because when things are rushed, they can cause some problems,” Young told the publication. The General Services Administration decided to extend for up to three years its existing contracts for telecommunications services to provide agencies enough time to transition to the potential 15-year, $50 billion EIS vehicle. Young cited the potential cost savings that agencies could realize from EIS. “It’s pretty safe to say that nearly every product and service on Networx that are now on EIS have cost savings,” he said.

GSA Plans Pilot on e-Commerce Platform by End of 2019

The General Services Administration (GSA) is building an e-commerce platform for federal acquisition as required under the FY2018 defense bill. A pilot is expected by the end of 2019, and GSA is consulting with stakeholders to put policies in place to ensure it can operate alongside the rest of the agency’s acquisition apparatus.

In a procedural move, the Government Accountability Office (GAO) dismissed IBM’s pre-award bid protest against the Defense Department’s Joint Enterprise Defense Infrastructure (JEDI) contract. IBM, which filed its protest in October argued the Defense Department erred in making JEDI a single-award contract. In its decision, GAO said the core arguments of IBM’s protest are the “subject of litigation before a court of competent jurisdiction.” In November, GAO denied Oracle’s pre-award bid protest, which made arguments similar to IBM’s against the JEDI contract but it is unclear how Oracle’s court case will affect the Pentagon’s JEDI acquisition. The contract could be worth up to $10 billion over 10 years, if all options are exercised.

Customs and Border Protection (CBP) has issued Accenture Federal Services, the vendor the agency hired to help CBP recruit border patrol agents and officers more quickly, a partial stop work order. The agency coordinated with Accenture and has asked the vendor to “reduce emphasis on some elements of the contract to allow more emphasis on others,” a CBP spokeswoman wrote in an email. The partial stop work order notice came before a damning report from the Department of Homeland Security’s inspector general, which questioned whether Accenture had truly lived up to the promises described in the $297 million contract that CBP signed with the company last November.

Industry Applauds Acquisition Consolidation, Warns of Work to be Done