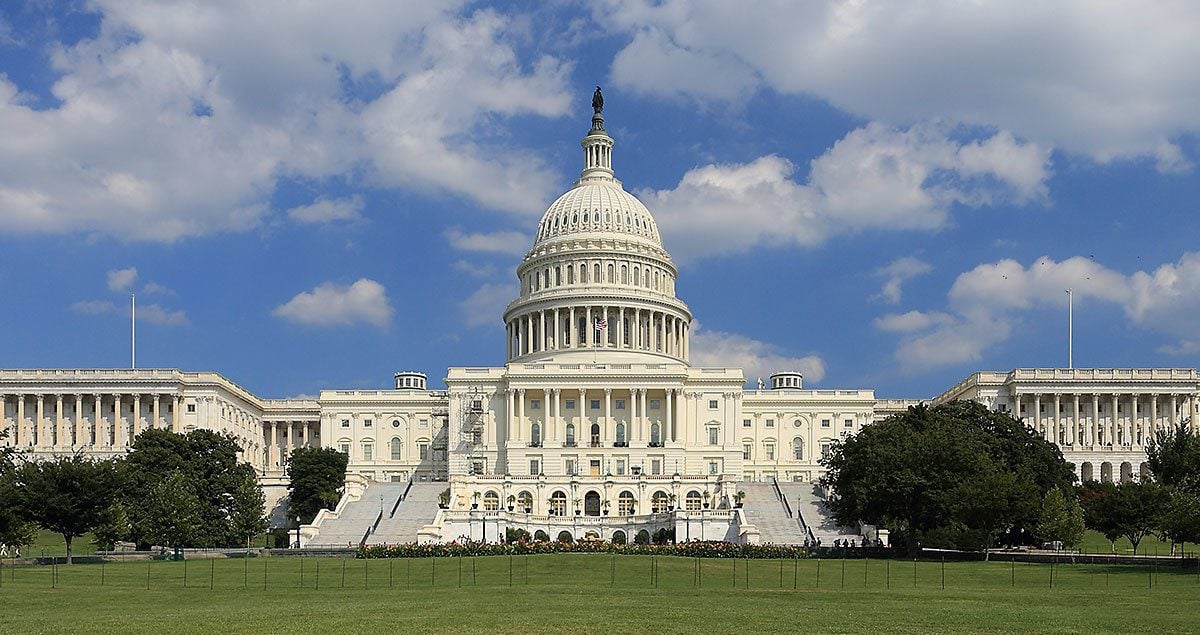 DHS procurement chief says business is ‘limited’ during the ongoing shutdown while officials look at how the impact could go beyond shuttered agencies. All this and more in Public Spend Forum’s Weekly Roundup for January 25, 2019.

Acquisition Frozen at DHS Due to Shutdown

The Department of Homeland Security (DHS) acknowledged that the government shutdown, now over a month old, is hampering the ability of the agency to respond to contract solicitations. In a special notice to contractors posted to FedBizOpps, DHS Chief Procurement Officer Soraya Correa said her agency was giving commercial contractors who tried to bid on DHS projects in December up to seven days to respond to those opportunities when the shutdown finally ends. “Given the lapse in funding, there are significant limitations as to the number of employees and the type of work that may continue to be performed in a lapse status,” Correa said. “Until funds are appropriated to reopen DHS, business is limited,” she added.

Where the CDM Program Is Headed in 2019

This year will be a significant one for the Department of Homeland Security’s (DHS) Continuous Diagnostics and Mitigation (CDM) program, as more agencies adopt its tools and as DHS rolls out new ones to enhance government IT security. A report from the Government Accountability Office makes clear that agencies still have a way to go in deploying all of the CDM program’s tools, though progress has been made. The GAO report says that “most agencies told us that they wanted DHS to provide more training and guidance as it relates to their implementation of the capabilities made available by” the EINSTEIN intrusion detection system and CDM. Meanwhile, DHS is moving ahead with plans to launch a new cybersecurity risk score for agencies.

The shutdown impacts on the contracting community have reached unprecedented levels, officials said, with no indication of when the budget impasse will end. “How long can people work if they are not getting paid,” David Berteau, president of the Professional Services Council, said in a conference call with the media. “That’s a question we’ve never tested to this level before. It is pretty scary.” Berteau said ongoing efforts like IT modernization projects approved by the Technology Modernization Fund are caught in a confusing new reality—not because of a lack of appropriations, but because the services needed to carry them out are closed.

Public-Private Partnerships Could Lead to Big Reskilling Returns, According to Report