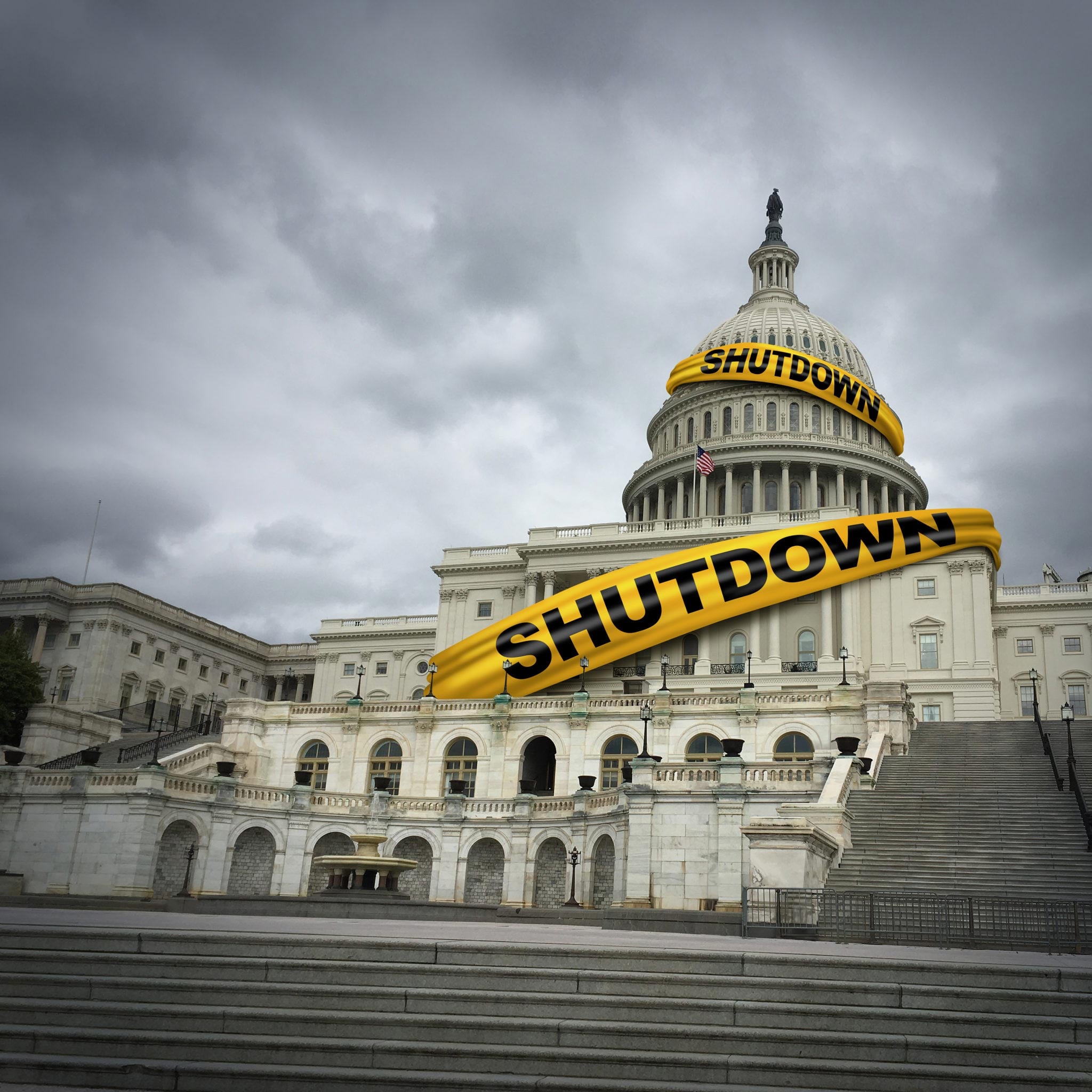 Federal contracting shops are preparing for an uptick in orders from agencies in the coming days as they get back up to speed following the shutdown, a new report shows federal IT contract spending reached $64B in FY2018, and updates on Oracle’s JEDI case. All this and more in Public Spend Forum’s Weekly Roundup for February 1, 2019.

What’s Next for Procurement After Shutdown?

Federal contracting shops, including governmentwide acquisition vehicles and the General Services Administration, are preparing for an uptick in orders from agencies in the coming days as they get back up to speed following the shutdown. Joanne Woytek, program manager at NASA’s Solutions for Enterprise-Wide Procurement (SEWP) contract, told FCW she expects “a slew” of orders this week, as thousands of federal employees return to work and sift through thousands of emails. Woytek said, however, that increasing ordering activity could liven up a typically sluggish month, especially since the next shutdown deadline is Feb. 15.

Report: Federal IT Contract Spending Reached $64.7B in Fiscal 2018

The federal government obligated $64.7 billion in fiscal 2018 information technology contracts, reflecting a 9.5 percent rise from the previous fiscal year. The Department of Defense’s spending on IT contracts rose by over 12 percent to $33.8B in FY 2018, while civilian agencies’ IT contract obligations in FY 2018 jumped by 6.6 percent to $30.8 billion, according to an analysis by Bloomberg Government. The report cited that governmentwide spending on artificial intelligence contracts reached $592 million in FY 2018 and that DoD’s AI spending rose by over 170 percent in the previous fiscal year.

Oracle’s push to crack open Amazon Web Services’ (AWS) bid to run the Department of Defense’s (DoD) $10 billion cloud program and hear from former Amazon employees was rejected by a judge. The ruling from Judge Eric G. Bruggink of the Court of Federal Claims was in response to a request from Oracle to expand the record in the lawsuit to include documents related to three individuals Oracle said it believes were instrumental in developing the DoD’s cloud policy, the JEDI procurement and the actual bids from vendors including AWS.

With Shutdown Clouds Lifting, CISA Picks Back Up

The partial government shutdown hit the newly created Cybersecurity and Infrastructure Security Agency (CISA) at the Department of Homeland Security (DHS) just as it was spinning up operations. While CISA’s essential operations continued during the 35-day shutdown, much of the organizational and policy work needed to launch a new agency was put on hold. CISA Director Christopher Krebs convened a staff meeting to discuss the impact and the steps needed to spin back up. CISA will focus its post-shutdown priorities on processing paychecks and bonuses to employees, spinning back up election security support efforts to states and localities, and surveying the impact to cybersecurity programs and other operations, Krebs told the CISA team.

What Acquisition Pros Can Learn from Kids Soccer

9 Ways State and Local Government Can Rethink IT Acquisition