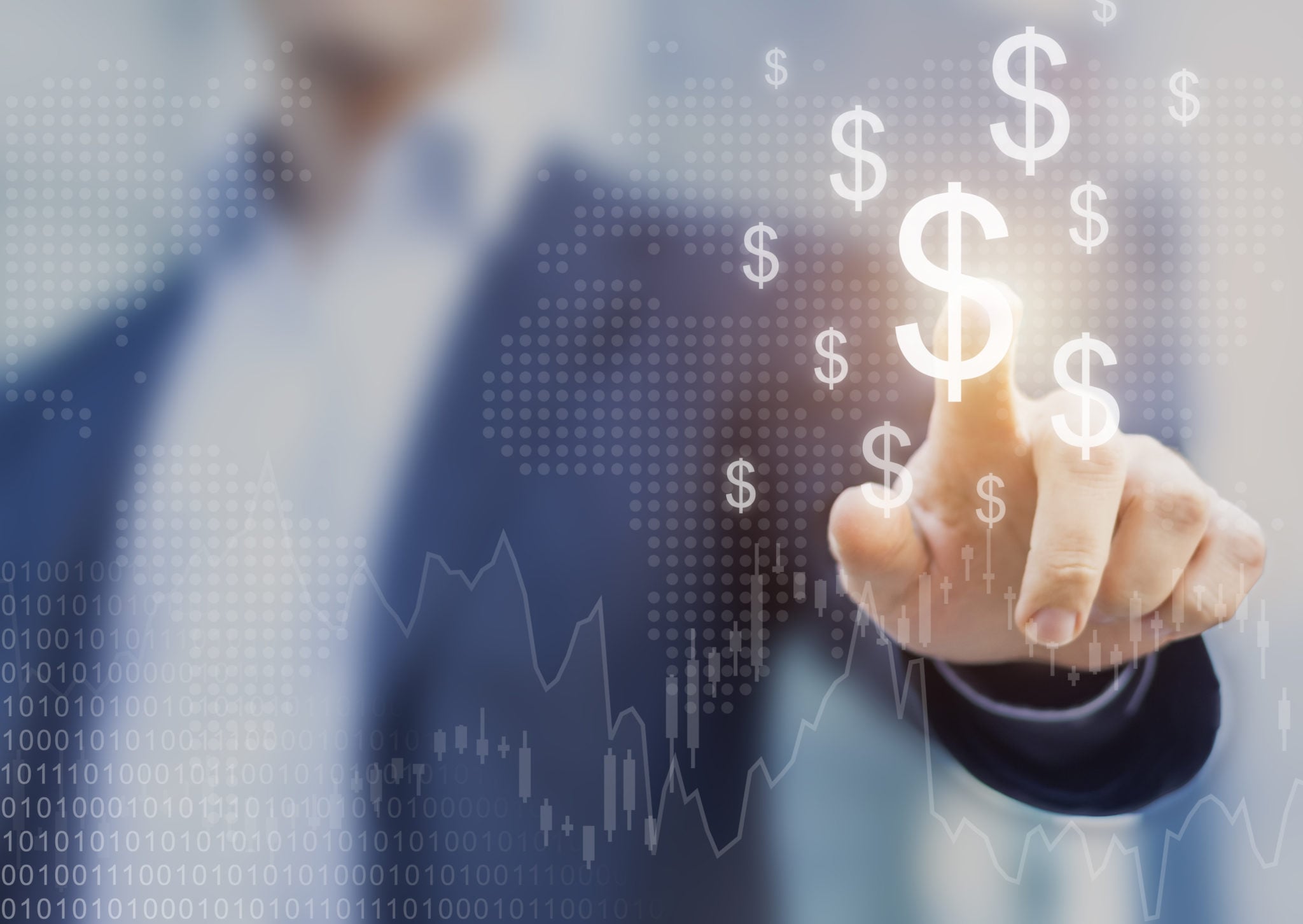 By Daria Mathew, VP of XSB

Even though these items are relative commodities, comparing prices of these items across vendors has historically been difficult. The sheer number of products (10s of millions), differing nomenclature, package size, and branding used by manufacturers, distributors, and e-marketplaces to describe the identical product make comparisons tricky.

Using artificial intelligence and semantic technologies, along with a massive dataset of products sold to the federal government, XSB has been able to compare the pricing for items in the GSA Advantage program to the prices paid for the exact same items by SLED institutions.

If you have not previously seen such price analysis you may be surprised by the findings:

If XSB already has your data, you may want to talk to them about how your data compare to federal or SLED pricing.  If not, consider working with them to run a benchmarking project. Buyers and suppliers both win when negotiations are based on real data, rather than conjecture.