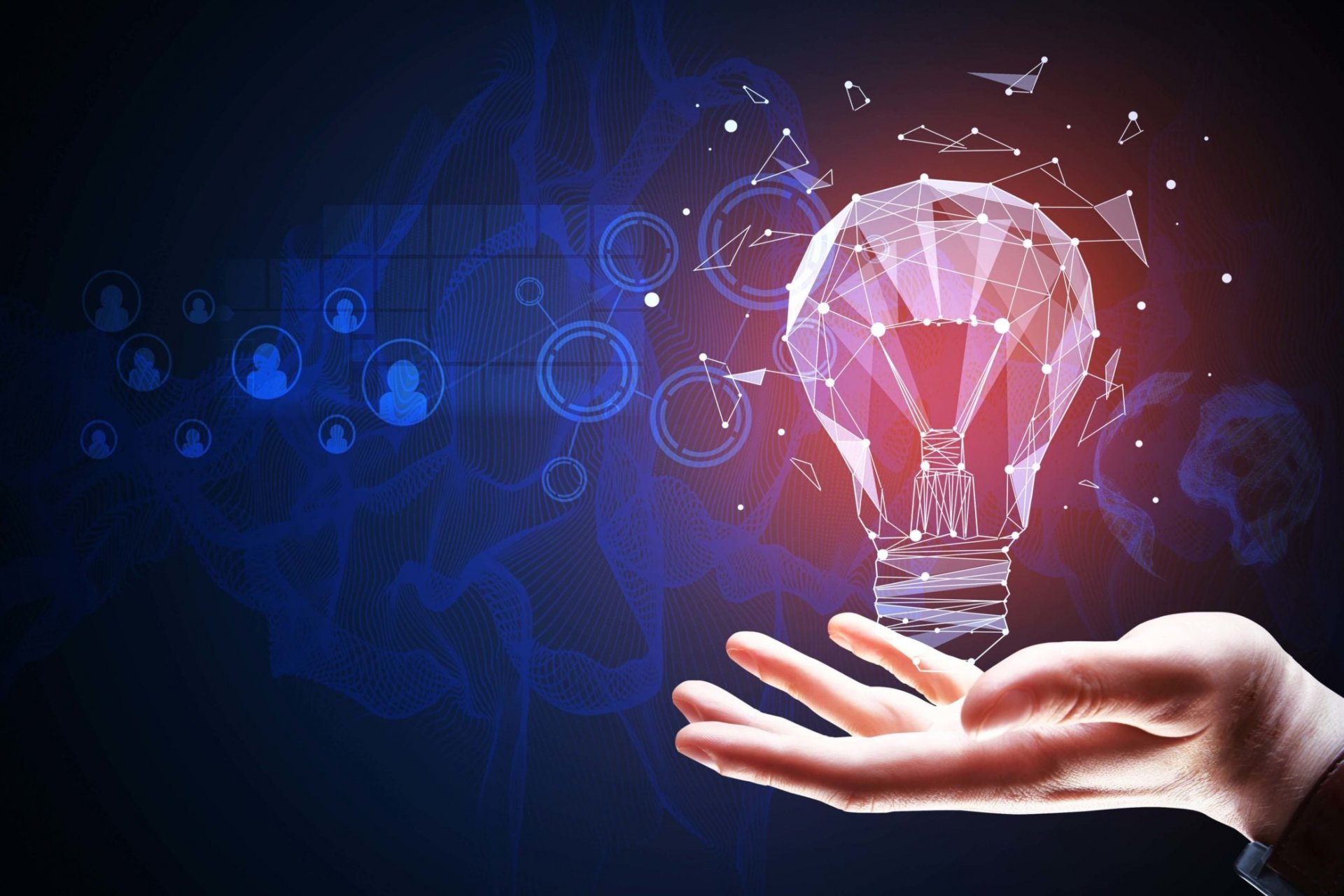 DHS demonstrates how agencies can address fear of failure and enhance innovation efforts with cultural support, CenturyLink authorized to begin selling on GSA’s EIS contract, and GSA issues RFQ for new CoE acquisition model. All this and more in Public Spend Forum’s Weekly Roundup for March 22, 2019.

After an agency survey revealed contracting employees’ innovation efforts were stifled due to fear and cultural resistance, the Department of Homeland Security (DHS) created the Procurement Innovation Lab (PIL) to experiment with novel planning and acquisition practices. PIL’s Testing and Re-engineering Lead Trevor Wagner, said the lab uses a continuous feedback cycle to test new ideas, share lessons learned, and promote best practices. In addition to providing a safe space for people to successfully innovate, it is important to identify that people fail—and when it happens, to allow people to fail safely.

CenturyLink has gotten the authorization to begin selling telecommunications infrastructure services the General Services Administration’s (GSA) Enterprise Infrastructure Solution (EIS) contract. The company is the first to receive an authority to operate under the 15-year, $50-billion contract. However, most agencies aren’t going to be ready to start looking just yet for work under EIS, which is a follow-on to GSA’s Networx contract. Agencies have until the end of March to issue solicitations and until the end of the fiscal year to award EIS task orders.

The General Services Administration (GSA) has begun to seek bids for a blanket purchase agreement in support of first phase discovery and assessment initiatives under the Centers of Excellence (CoE) program. GSA said the request for quote includes a challenge question to assess a vendor’s technical capabilities in a functional area; a scenario question to evaluate a vendor’s ability to collaborate with federal employees and other contractors in a cross-functional team; and another factor to test a contractor’s ability to send a response with regard to one functional area. “The CoEs are focused on establishing a model of private/public relationships for IT modernization efforts that will prove fruitful to both sides of the partnership, and obtaining and incorporating industry feedback is a key way in which we hope to achieve that objective,” said Bob De Luca, executive director of the CoEs.

Initial blockchain pilot projects by government agencies point to growing expectations that distributed public ledgers will help agencies improve data security and lower their costs, say experts in a new podcast. Agencies that share data beyond their organizational boundary recognize that the data faces a greater risk to hacking, says Sunil Thomas, chief information officer, business and workforce cluster at the State of Illinois. “Blockchain is a decentralized, distributed and immutable digital leger that is used to record transactions. Every transaction in a blockchain is secured using cryptographic hash that are linked to the previous block giving it more security and immutability,” Thomas explains in the podcast.