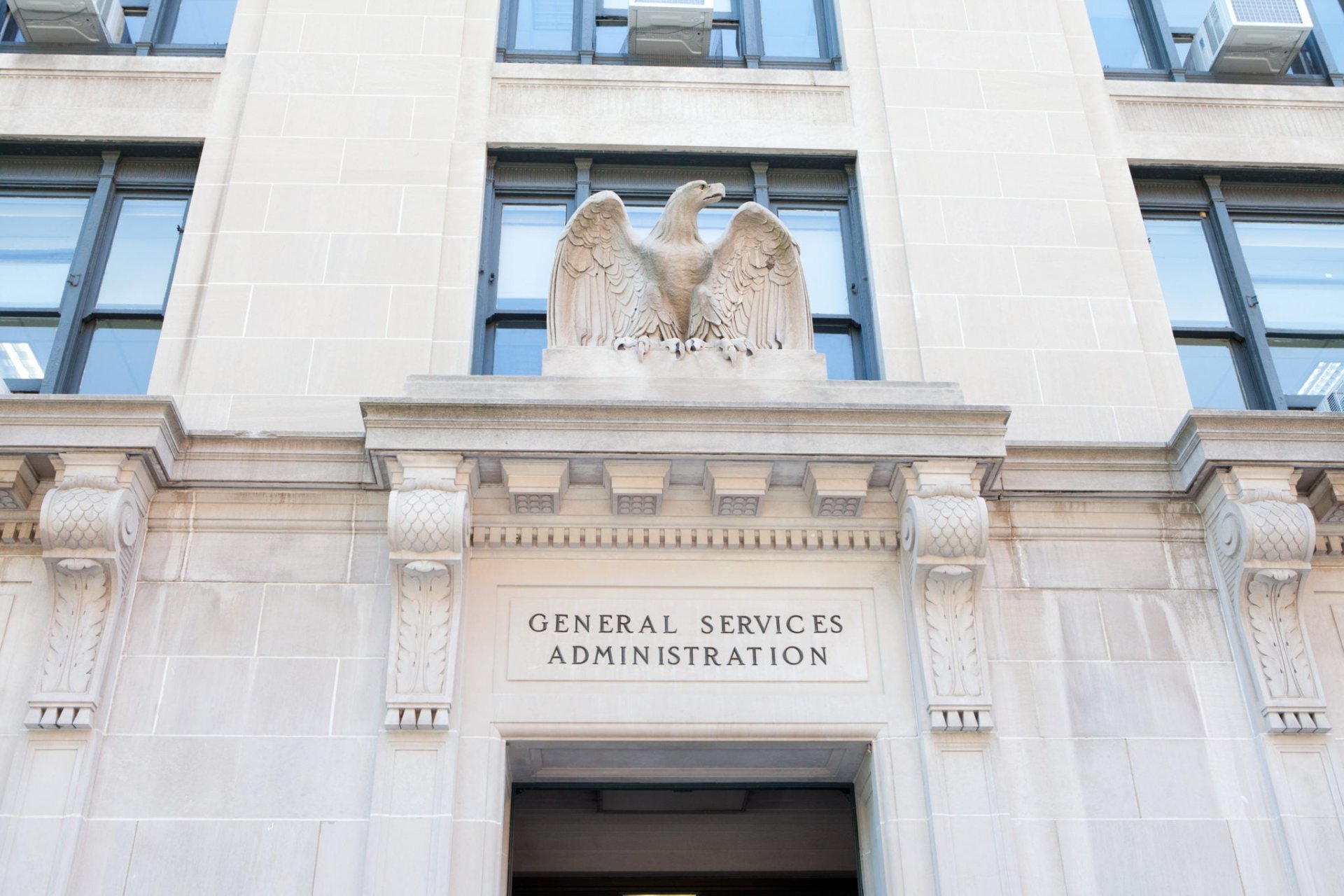 GSA picks Ernst and Young to phase out the DUNS number, DHS is funding a new immersive cyber-training platform, and a new program is looking to test, fund and build federal employees’ ideas for using tech to improve their agencies. All this and more in Public Spend Forum’s Weekly Roundup for March 29, 2019.

A new vendor is taking over management of the vendor verification system run through the General Services Administration (GSA), ending a 20-year dynasty for Dun & Bradstreet, who established the Data Universal Numbering System (DUNS). After opening the contract to competitive bids last year, GSA announced this week that Ernst & Young would be taking over the entity validation system. With the introduction of a new vendor, GSA is taking the opportunity to reengineer the system. The DUNS number will be phased out over the coming months and replaced by the System for Award Management Managed Identifier (SAMMI) number. The new deal includes a one-year base period, with four one-year options, which, if exercised, would make the contract worth a total of $41.8 million.

The Department of Homeland Security (DHS) is funding a new immersive cyber-training platform equipped with simulation-based scenarios and exercises aimed at protecting the nation’s energy sector. The department’s Science and Technology Directorate (S&T) announced it is awarding $5.9 million to the Norwich University Applied Research Institute to expand a training tool used by the financial services sector to organizations in the energy sector. “DHS S&T is committed to investing in the security of our nation’s critical infrastructure, and that includes ensuring that organizations are properly trained to recognize and respond to potential cyber threats,” William Bryan, senior official performing the duties of the undersecretary for science and technology, said in a statement.

AT&T and Verizon are now authorized to sell their services under the General Services Administration’s (GSA) $50 billion Enterprise Infrastructure Solution (EIS) contract. GSA announced the two vendors “have completed their operational Business Support System (BSS) testing under the new Enterprise Infrastructure Solutions (EIS) contract.” The news comes just over a week since CenturyLink was announced as the first company to receive an authority to operate under the 15-year, $50 billion contract. Agencies have until the end of March to issue solicitations and until the end of the fiscal year to award task orders under EIS, which is a follow-on to GSA’s Networx contract.

Federal employees working in the trenches day in and day out have lots of ideas about how to make their agencies and programs better—and some of those ideas are really good. In the federal technology space, administration officials wanted a way to solicit those ideas, test their viability and fund them, where appropriate, without wasting lots of time and money. Through a succession of events and funding pilots, 10x was established, a division of the Technology Transformation Service in the General Services Administration designed to find and fund the best ideas in government. The four-phase program is looking to test, fund and build federal employees’ ideas for using tech to improve their agencies.