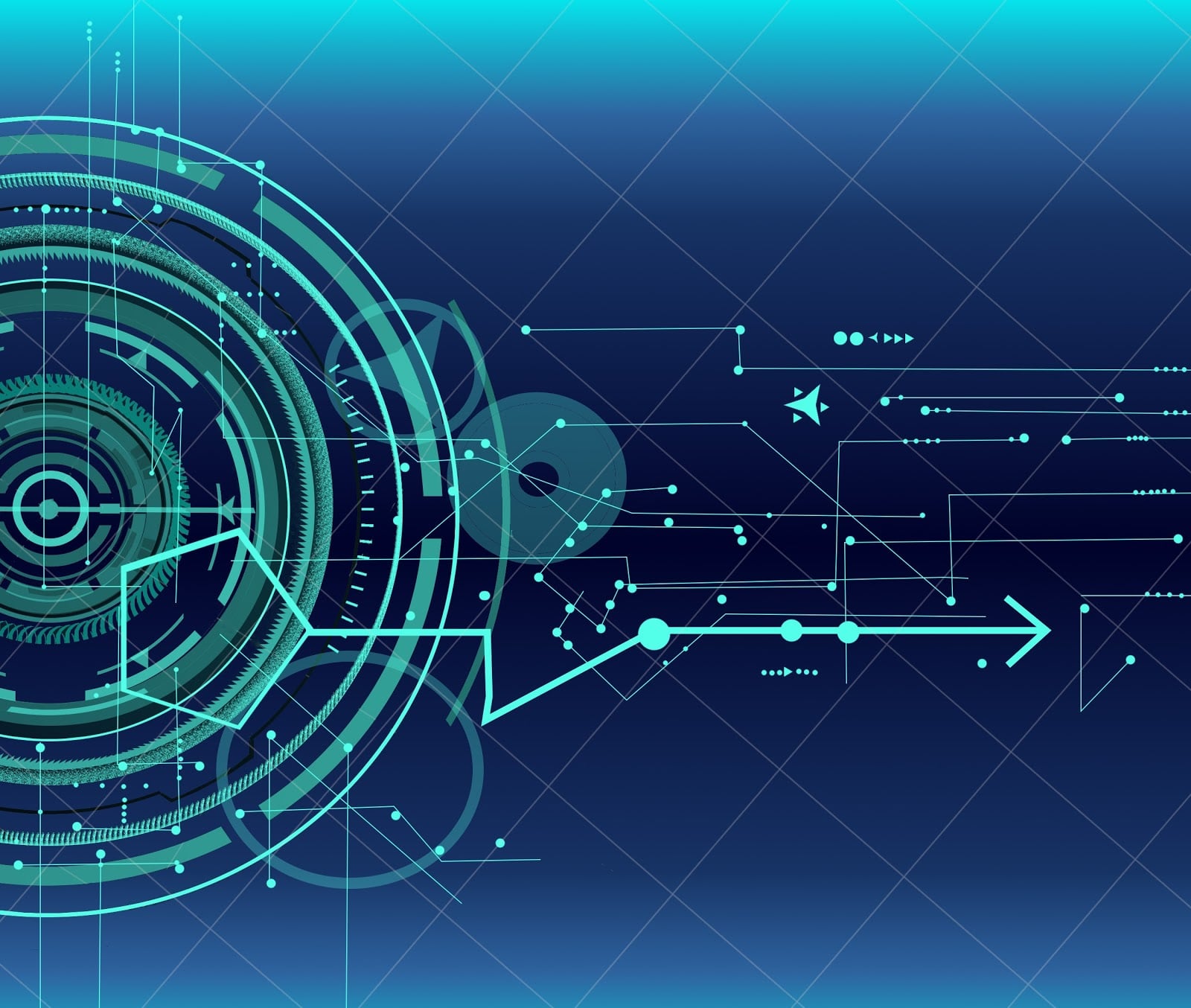 Robotics process automation use across government “is exploding,” DHS awards $276M contract for CDM dashboard, and Congress renews their JEDI objections. All this and more in Public Spend Forum’s Weekly Roundup for May 21, 2019.

Robotics process automation (RPA) use across government “is exploding,” Joanie Newhart, associate administrator of acquisition workforce programs in the Office of Management and Budget’s Office of Federal Procurement Policy (OFPP), said at the Shared Services Leadership Coalition RPA conference. Newhart said OFPP is closely watching how RPA is being leveraged by agencies such as the Department of Treasury, who is using RPA to do background reviews of contractor performance to help its contracting officers with their due diligence in awarding contracts. Those kinds of RPA applications could transform federal acquisition in only a few years, as they take over repetitive internal tasks, according to Newhart. RPAs could also provide use cases for agencies to bring to the Technology Modernization Fund, a central revolving fund for IT projects, according to Bill Pratt, director of strategic technology management at the Department of Homeland Security.

Can Alexa Help With Government IT?

The Department of Homeland Security (DHS) awarded ECS Federal a $276 million contract to provide a governmentwide dashboard for the Continuous Diagnostics and Mitigation (CDM) program. The overall purpose, a DHS official said, is to “provide actionable information to allow agencies to ‘fix the worst problems first’” across their networks. The General Services Administration’s FEDSIM office issued the contract on behalf of DHS’ Cybersecurity and Infrastructure Security Agency (CISA), formerly the National Protection and Programs Directorate. “The enhancement of the CDM Dashboard through this [task order] will provide Federal agencies with a user-friendly and intuitive solution that can be utilized to visualize and prioritize risks and vulnerabilities in an Agency’s cybersecurity posture,” a CISA official said.

House appropriators continue to worry that the Pentagon’s 10-year, single-award Joint Enterprise Defense Infrastructure (JEDI) contract will lock the department into the same cloud system for a generation despite ongoing improvements in technology. In the legislative report accompanying the $690 billion fiscal year 2020 defense appropriations bill recently passed by the defense subcommittee on a voice vote, lawmakers worry that the Department of Defense (DOD) “is deviating from established OMB policy and industry best practices, and may be failing to implement a strategy that lowers costs and fully supports data innovation for the warfighter.” The committee intends to prevent the Pentagon from spending money to move data and applications to the JEDI cloud until top defense tech officials spell out a plan to eventually shift the warfighter cloud to a multicloud environment.