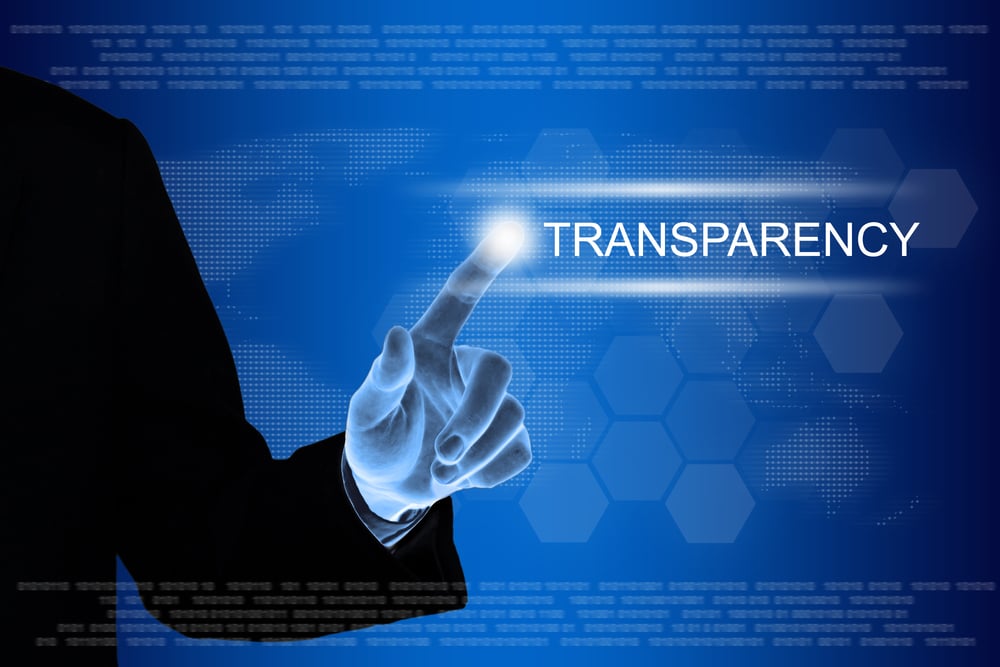 The Tension Between Transparency and Competition in Public Procurement

One of the aspects of the interplay between competition and public procurement that is receiving increasing attention concerns the impact of the transparency created by procurement rules on effective competition for public contracts and, beyond that, on the risk of cartelisation of procurement markets. Even if there can be some disagreement concerning the degree to which the increased transparency derived from public procurement rules facilitates collusion (or bid rigging), it seems unquestionable that reducing the costs of exchanging information and simplifying the monitoring of competitors’ tendering behavior does support successful bid rigging strategies.

As has been very clearly stated by economists such as Marshall & Marx (2012), “[a]s a general rule, the more information the [contracting authority] conveys about bidder identities, the bids submitted, and auction outcomes, the easier it is for a ring to be effective in its work of suppressing rivalry among members.”

This is an issue that generates significant competition law concerns that, in my opinion, have not been taken into proper consideration by the European Union Courts—and which the revision of the current EU public procurement Directives is not expressly aimed at correcting. Such concerns derive from the close implications that transparency has in terms of the likelihood of collusion and bid rigging.

So far, the EU Courts (Court of Justice of the European Union and the General Court) have addressed the issue of transparency exclusively under the light of the need to prevent discriminatory practices and favoritism—as it is often framed in the United States—and to effectively equip tenderers to raise successful challenges against procurement decisions where warranted; but the Courts have overlooked the need to balance such considerations with the prevention of collusion in public procurement procedures.

I’ve published a paper titled “The Difficult Balance between Transparency and Competition in Public Procurement: Some Recent Trends in the Case Law of the European Courts and a Look at the New Directives,” which stresses the negative impact that the excessive levels of transparency imposed by public procurement rules can have on competition for public contracts and, more generally, on the likelihood of cartelisation of markets. The paper critically assesses some recent judgments of the EU Courts from this perspective and shows how they are still oblivious to the fact that excessive transparency may diminish the effectiveness of procurement by reducing competition.

It also indicates that the case law itself has unused balancing tools that may help reduce the negative impact of excessive transparency, particularly if coupled with a reduction of the financial incentives offered to litigants that have no other claim than a ‘mere’ lack of compliance with full transparency. The paper concludes that a reform in the enforcement and oversight mechanisms oriented towards the setting up of a semi-opaque review system would overcome some of the deficiencies identified in the current case law from a law and economics perspective.