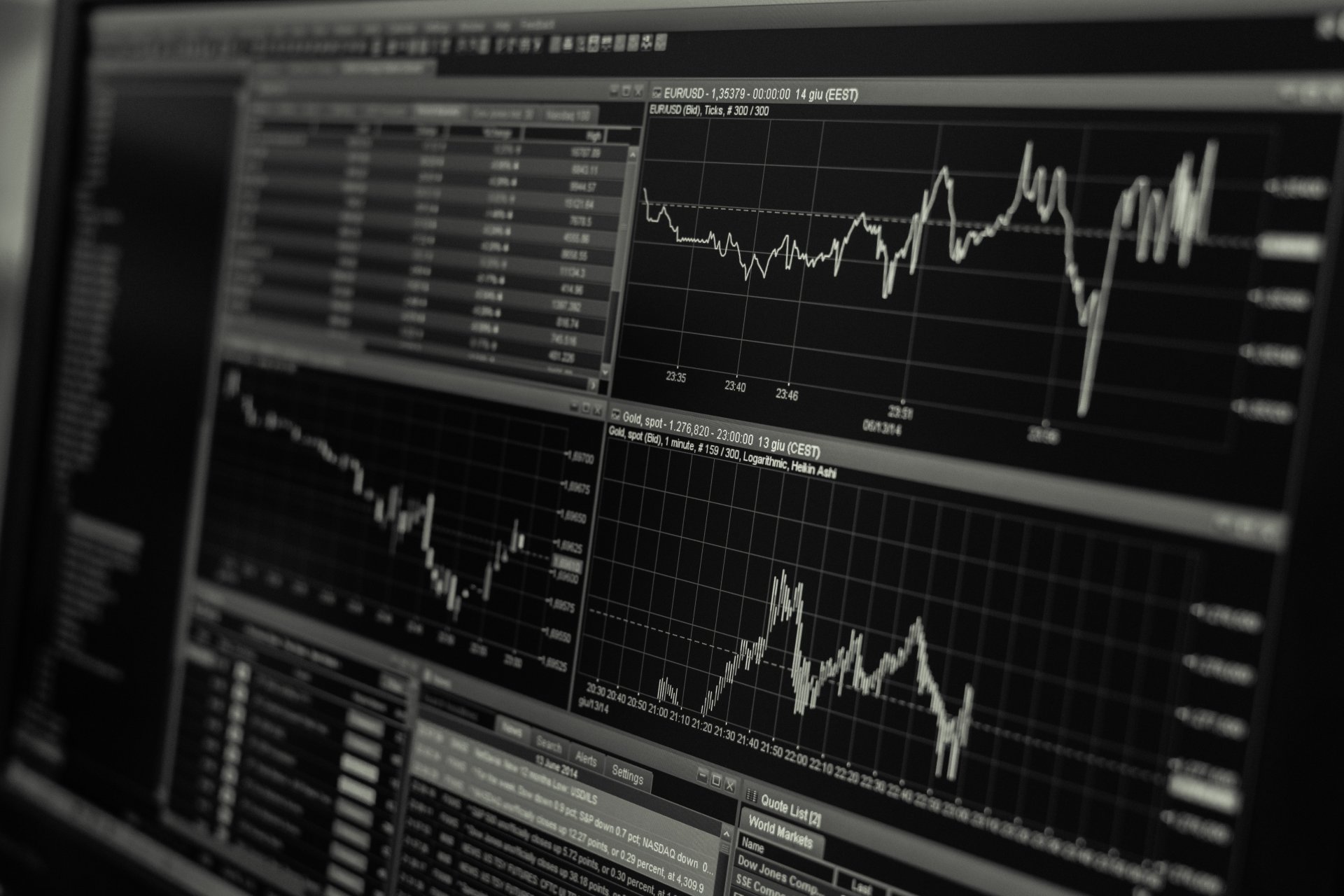 Wall Street has entered the meme wars and it’s bringing A.I. to the party! In what is now being called the “Gamestonk” event, a group of Redditors decided to buy substantial amounts of stock in GameStop and other “meme” companies as a protest against hedge funds who were shorting the stocks to turn a profit on their economic failure. According to one article, hedge funds have lost approximately $5 billion, while one Redditor bought $50k worth of stocks that are now valued at $40 million. In response, many financial institutions blocked investments into these “meme” stocks and have begun calibrating an algorithmic approach to detecting market manipulation plans.

Hedge funds have one tool in their back pocket to combat these effects: artificial intelligence. Artificial Intelligence is used to describe any emerging technological advancements related to machine learning and/or automation. Developing forms of artificial intelligence are being used for everything from assisting the public sector in detecting seismic data and predicting earthquakes to helping hedge funds scan for “fake news” that could signal planned market manipulation.