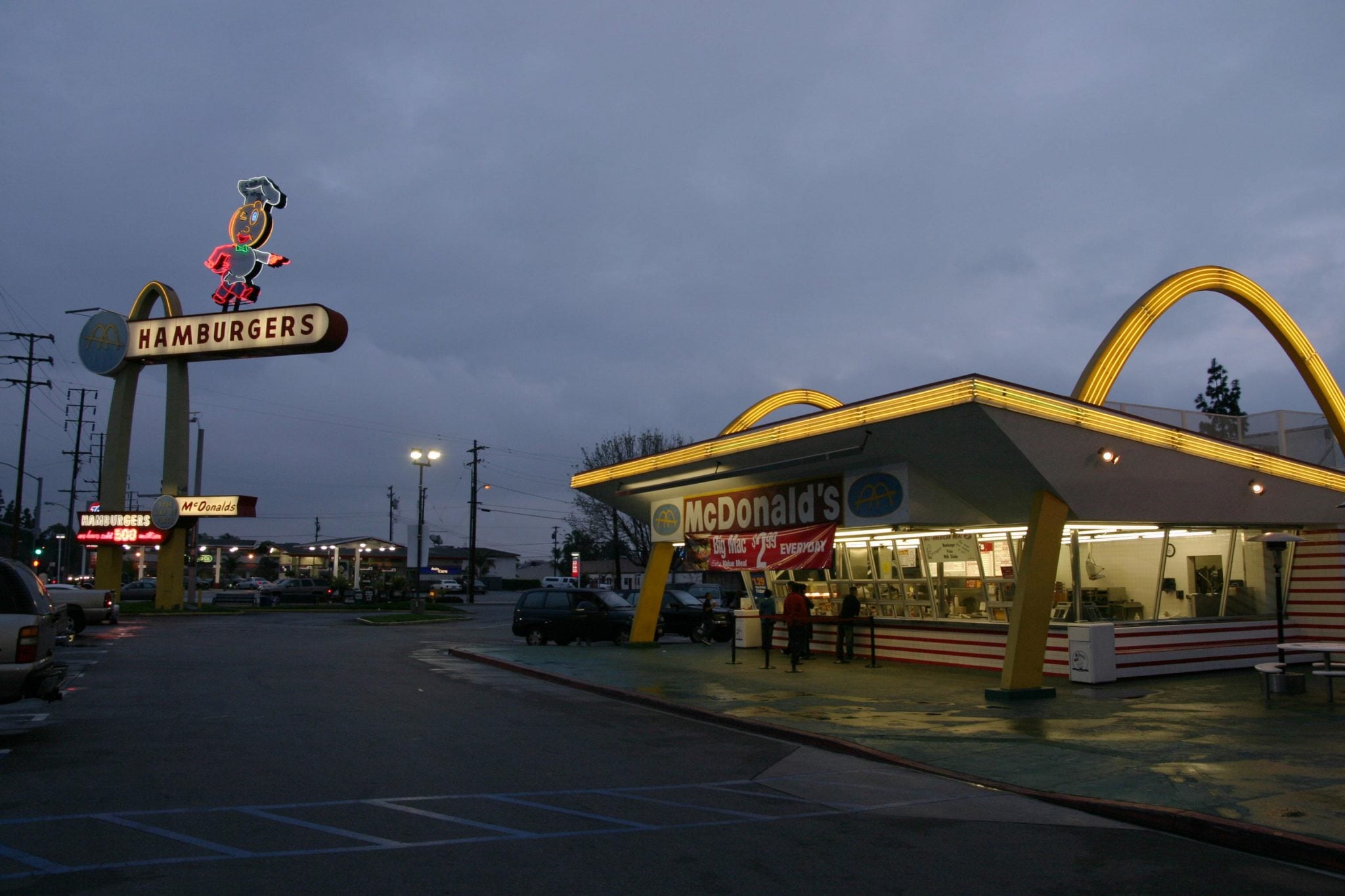 McDonald’s and Public Procurement: Behind the Knee Jerk

Earlier this month, I attended a conference on procurement covering both the private and the public sector. One morning, I talked over breakfast with two people from the Cardiff Council in Wales, U.K. We had a nice chat about several topics (the main ones being Brexit and the election of Donald Trump). We also talked about some of the specificities of public procurement (like the overlap between suppliers, stakeholders, and customers). It led us to talk about the risk inherent to public procurement of being in the press for misuse of the taxpayers’ money (which is one of the reasons why public procurement is particularly risk averse).

I told them about the story I had read the day before on public Spend Forum (PSF) (disclosure: I am a content contributor for PSF). In short, the story is about a professor of the University of New Mexico (UNM) who “organized a two-day Bigfoot event, followed by an expedition that cost more than $7,000 for taxpayers.” Needless to say that when the press got a hold of the story, it went viral. As written in the analysis on PSF by David Wyld (also a University Professor), it was quite unfortunate (stupid?) that UNM’s money was spent on a subject such as Bigfoot. Especially because it was far from the field of study of the professor. It could have been sort if ok if he had studied “urban legends” or “American folklore” or “American apes”; depending on opinions on the existence of Sasquatch.

Unfortunately for my breakfast companions, they had just lived through something similar. The day before our chat, Wales Online had published a story that had that bad taste of misuse of public money. The title of the article is pretty explicit: “Council credit cards were used to spend £92m last year — including £2,400 at McDonald’s.”

But, when you look closer at some points in the article, it appears that the truth may be elsewhere…

Based on what I got from the brief discussion over breakfast, the Cardiff Council uses p-card (which, by the way, are different from credit cards). The council is promoting the use of such cards. So, an increase in expenses with the cards may only be a sign of the adoption of the new process. A good thing!

Also, the article gives the feeling that the expenditures they refer to exist because of the use of the cards. I believe this is probably not true. I am sure that the expenses existed before but in another form: cash, personal payment/credit card… Followed, most likely, by a claim process. But, they were processed in an inefficient (manual) process by comparison to a p-card (electronic) process. The same amount spent in the old ways vs. the new ways does not cost the same to the council and taxpayers:

Plus, all the above contributes to a better spend visibility and better control by continuously adjusting usage rules. It also gives the procurement organization a better understanding of the spend to identify ways to optimize / influence it.

Second, the article points to some specific categories of expenses with a more or less direct way of inducing that they are not legit.

McDonald’s is the main one as they use it in the title: £2,400 for a year could be a lot if this is a one-time buy or not that much considering the expense is for all of Wales.

Actually, one could argue that eating at McDonald’s is quite low-cost and efficient: the food itself is cheaper than in most restaurants and you eat there faster than in traditional restaurants. Would it be better if the people ate at three-stars restaurants, spend hours there eating, and then follow a no PO/no pay process?

The same goes with Twitter and Facebook. I guess (and only guess) that it is related to ads on these platforms. I cannot tell anything about the amount mentioned in the article as there is no information on what is behind the numbers. But, paying for ads on social networks sounds like a reasonable thing to do for public authorities who want to promote a city, a region, an event… on these platforms. On the fact that it was done with “credit cards”… What else? A Purchase Order to Facebook?

It may seem “awkward” that a public organization purchases consoles. The first impression is… fraud. Here again, not enough information to know what is behind. Maybe something else.

Actually, there are many examples (one is here) of games (like Lego) being used in education. So, maybe a school purchased a console for that purpose. So what. Another possibility is that it could also be used in break rooms. Would it be a privilege of Silicon Valley to have cool break rooms?

Plus, considering the amount (£1,900) and the price of an Xbox and the price of games for the console, the number of items purchased must be small; not thousand of consoles or games. And, this is precisely a use case of p-cards: non-recurrent purchases. Why and how are far more important than what.

Overall, my point is that with the information in the article, and only with that, it is impossible to actually come up with a clear opinion about the expenses being legit or not. The article is written in a way that creates suspicion. It may be because it reflects the assumptions of the author about what is normal and what is not normal for public organizations to acquire. But, what was purchased is less important than why it was purchased. The issue at stake is the misUSE of taxpayers’ money. But, we have no information on the context of the purchases and what the items were used for. So, for me, the article falls flat.

Second, it also sounds like “credit cards” (more precisely p-cards) are an evil thing enabling public servants to go on a personal shopping frenzy funded by taxpayers. This is wrong. When done well, the evil thing is to NOT use p-cards!

Both stories illustrate the reputation risk inherent to public procurement. This risk is also present in the private sector. But, the fact that public organizations use taxpayers’ money exacerbates the risk as things can be inflated in the press because of ignorance or sensationalism or a political agenda.

Note 1: some of my points about explaining some of the expenses listed in the article are a bit simplistic. I know. But, this is to demonstrate that the article, because it goes not into details on the “why”, can be easily countered.

Note 2: Opinions and analysis above are my own. I mentioned that I discussed the topics with two insiders. But, we did it briefly; not in the level of details covered in this article.