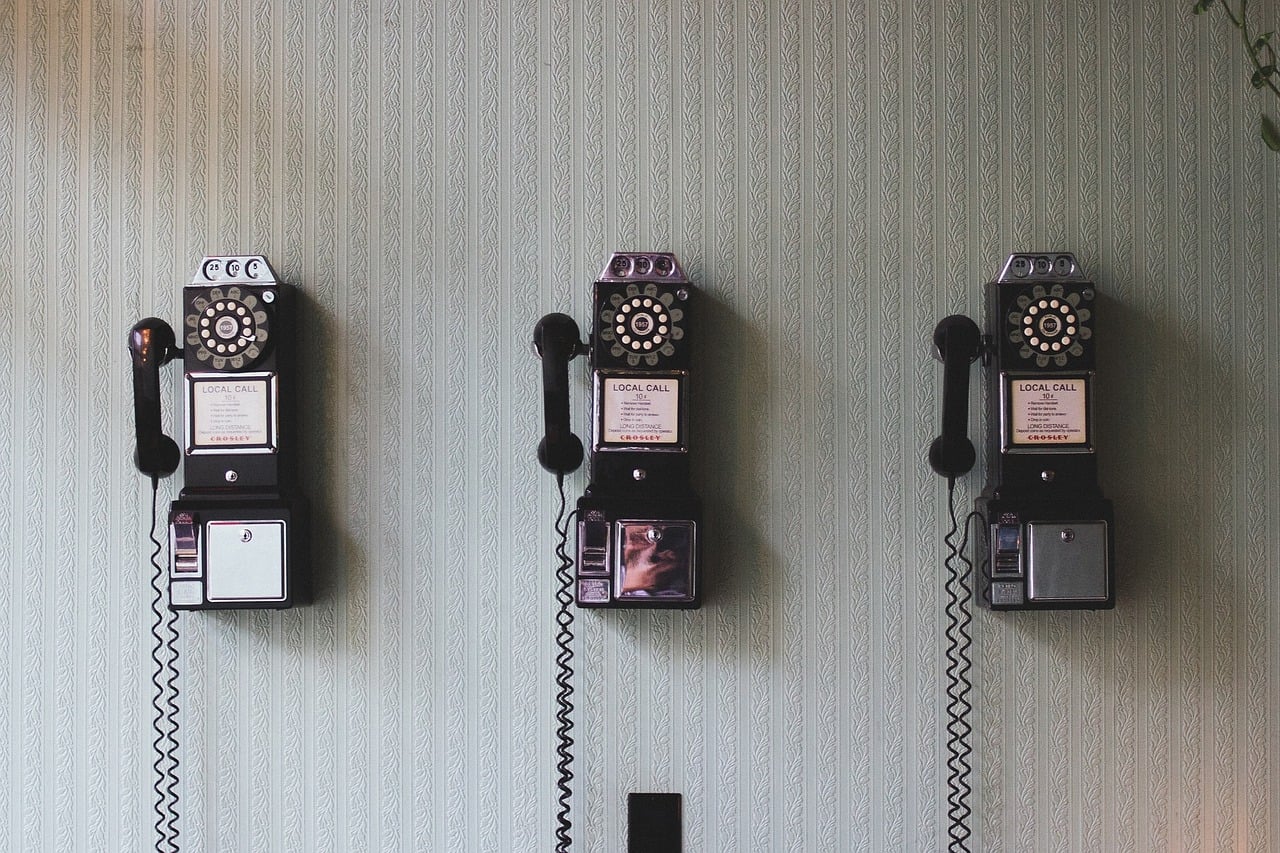 Several years ago, while I was an active duty Air Force acquisition officer, I received a call from a buddy who worked at a large defense contractor (which shall remain nameless). He explained that he was part of a business development team working on a new proposal and he had a dilemma.

“This project would be an idea candidate for using the agile software development method, but I’m not allowed to even add a paragraph about agile,” he said. “Why? Because the government’s request for proposal didn’t mention agile and my boss is afraid we’ll be deemed non-responsive if we bring it up.”

He and I agreed it was an unnecessarily conservative stance on his company’s part. More significantly, it struck me as a profound breakdown in communication. While I was not involved in that specific effort, I was under the impression that the government’s general position on things like agile was unambiguous and definitive: We want industry to propose effective development practices and approaches that help deliver products on time and on budget.

Bring us your best practices, show us a better way of working, include them in your proposals, and we will respond positively. Whether we use a specific term in an RFP or not, we are open to hearing about methods like agile. Frankly, I found the question a bit surprising. I thought everyone knew that the government wanted companies to propose new ideas.

That just might be the problem. As George Bernard Shaw pointed out, “the single biggest problem in communication is the illusion that it has taken place.”

It turns out the government leadership’s message, distributed through policy memos and various public briefings and statements (and even RFPs!), had somehow not managed to land on that company’s contracting officer’s desk. There are many reasons this might be so. People are busy, memos are obscure or unconvincing, one person’s policy doesn’t line up with someone else’s practice or experience… the list goes on.

Whatever the reason, the consequence was unfortunate: companies did not propose a course of action or method they believed would be optimal, in order to comply with what someone thought the government wanted. Meanwhile, the government’s team members scratch their collective heads, trying to figure out why all the proposals look the same and why nobody proposes anything new. And through it all, both sides think they have communicated clearly with each other.

This situation is not limited to agile of course, which now has a fairly strong (and explicit) level of adoption on government projects. This breakdown happens with any new method or idea that gets inadvertently filtered out in the name of giving the customer what we think they asked for. The good news is it does not have to happen that way.

PICK UP THE PHONE

The solution to this problem can be found in the opening sentence of this post, where I say “I got a call.” It really is that simple. The best way to fix communication problems is to actually communicate, to make the call, to ask the question, to connect with a real person and get the real scoop instead of guessing, assuming, or speculating.

Is there a reason the government’s RFP did not mention a particular method? Pick up the phone and find out. Will a proposal be marked non-responsive if it suggests an innovative new approach? It doesn’t hurt to ask. The answer might surprise you as much as the question surprises someone else.

Dan Ward served as an acquisition officer in the U.S. Air Force for over two decades before launching Dan Ward Consulting LLC. He is the author of The Simplicity Cycle: A Field Guide To Making Things Better Without Making Them Worse and F.I.R.E.: How Fast, Inexpensive, Restrained, and Elegant Methods Ignite Innovation. He holds three engineering degrees, was awarded the Bronze Star, and is a Cybersecurity Fellow at the New America Foundation and a Senior Associate Fellow at the British Institute for Statecraft.