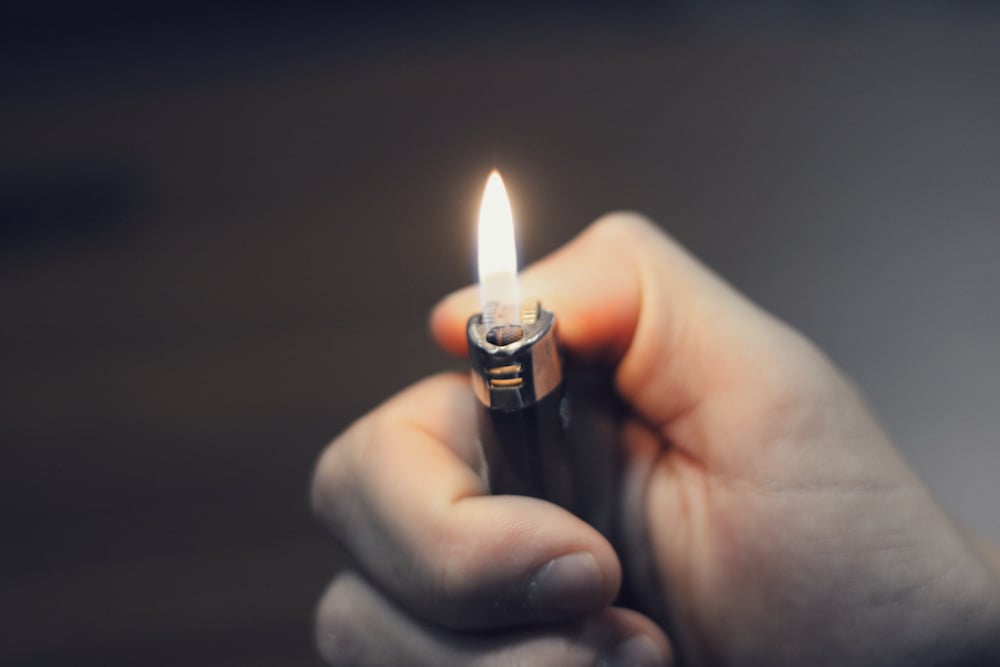 Solving a difficult technical challenge requires imagination, focus, endurance, and a tolerance for failure, to name but a few key ingredients. However, the real secret behind delivering world-class innovation actually depends on what we lack rather than what we have. For example, consider the following scenarios:

Challenge 1: Invent a portable bridge for a design competition. It must weigh less than 30 pounds, fit into a backpack, set-up in minutes, and support 350 pounds across a 20 foot span. Bonus: you will have half the budget of all the other competing teams. Also, the bridge must provide a secondary function, such as serving as a stretcher to carry a wounded person.

Challenge 2: Make a toy that demonstrates multiple scientific principles such as friction, gravity and air pressure, using items easily found around the house, 66% of which should be reclaimed trash. The toy must be easy to construct and (this is critical) fun to play with. Bonus: Instructions on how to build the toy must fit on a single sheet of paper. Also, that single sheet needs to include an explanation of the scientific principles involved.

Challenge 3: Send a robotic rover to another planet for one-fifteenth the cost of the previous mission to that planet, then have the mission last at least ten times longer than planned. Note that the planet in question has a long-standing reputation for eating spacecraft. Bonus: Your team will be one third the size of the previous project team and will have half the time. Also, nobody has ever sent a rover to another planet before; the last mission was “only” a lander.

What do those three challenges have in common? If you answered “they all sound crazy impossible,” you’re not wrong. The tasks are at the never-been-done-before level of difficulty, and the constraints on each are truly epic. But the other thing all three challenges have in common is this: someone actually did them, not in spite of the limited resources, but precisely because time and money were so tight, and complexity was so carefully controlled.

Here is the rest of each story:

Winner 1: A team of students from Utah State University won the Air Force Research Laboratory’s 2013 Design Challenge with the Break-Apart Mobile Bridging and Infiltration (BAMBI) device, beating teams from 18 other schools. USU adopted an unusual strategy of fielding two teams for this competition, which meant dividing the grant money and giving each team half. The winning team’s main observation? After initially producing a highly complex design, the bridge got better as it got simpler and cheaper.

Winner 2: The Howtoons.com website is full of one-page comics that not only teach kids of all ages how to make their own scientific/fun toys, but also explain the principles involved. My favorite is the CD hovercraft, which is made out of an old compact disk, a plastic nozzle from a bottle of dish soap, and a balloon. The concept of a CD hovercraft may not be a Howtoons original, but their instruction set is a genius-level work of art—beautiful, funny, informative, and thought provoking.

Winner 3: NASA’s Pathfinder mission to Mars cost approximately 7% of the 1970’s Viking lander mission and was done in half the time, with a team one third the size. No hobby-shop toy, this was humanity’s first attempt to put a rover on another planet. It is worth noting that Mars is a notoriously difficult place to visit. The Russians made 19 attempts to reach Mars, none of which succeeded. Interestingly, while NASA planned for the rover to last a week and hoped it might operate for a month, it actually explored for almost three months.

What can we learn from these stories? The most obvious lesson is simply this: they happened. The existence of these projects proves that first-in-class and/or best-in-class products can be produced within extraordinarily tight constraints. Because these things happened, maybe future projects won’t have to cost so much, take so long or be so complicated either. But there are deeper lessons to be learned as well, lessons about how to spark innovation in our own fields of endeavor.

A wider look across the innovation landscape reveals these stories are not flukes. In fact, the pattern of rapid, thrifty innovation shows up across a large range of technical contexts and genres. Whether we are talking about submarines or software, medical or military technology, the most impactful and successful innovations tend to be produced by small teams with short schedules, tight budgets, and strong commitments to simplicity.

I call this approach the F.I.R.E. method, and it’s the subject of my book F.I.R.E.: How Fast, Inexpensive, Restrained and Elegant Methods Ignite Innovation. F.I.R.E. presents and analyzes a wide range of rapid, thrifty innovation stories, including both successes and failures, and shows how focusing on speed, thrift, simplicity and restraint helps foster creativity. The foundational lesson is that people who produce breakthrough results often pursue and embrace limited resources and have a low tolerance for complexity.