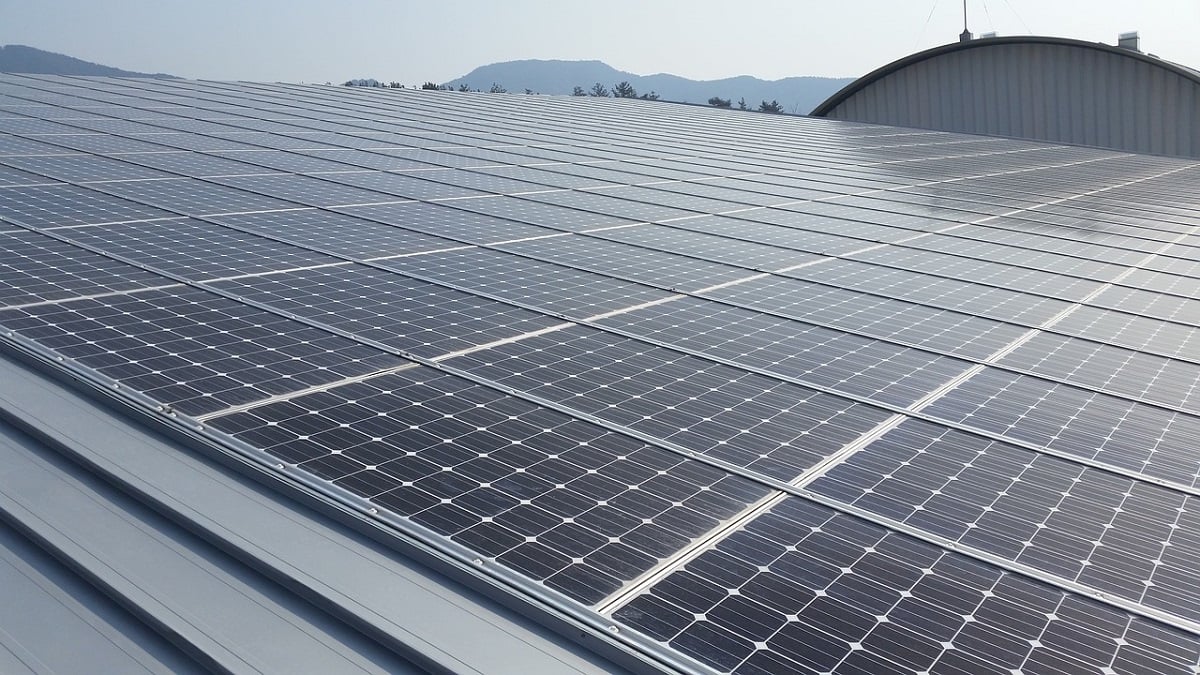 The last few weeks have seen some attention-grabbing debates on the pros and cons of renewable energy in the U.S. President Trump’s announcement about a dual-purpose border wall has now added an unexpected component to the political debate about renewable energy. We now find ourselves facing an ironic situation where the president is proposing an enormous renewable energy project that would pay for a border wall between the U.S. and Mexico over 20 years. Unintentionally, the anti-solar power lobby within the current administration might find itself at odds with the president if such a project were to become reality.

“We’re thinking of something that’s unique, we’re talking about the southern border, lots of sun, lots of heat. We’re thinking about building the wall as a solar wall, so it creates energy and pays for itself. And this way, Mexico will have to pay much less money, and that’s good, right?” Source: BBC.

It will be interesting to see how a federally sponsored solar project proposal—that would be 1,989 miles long and which could potentially produce up to 2 gigawatts of power—will be received by political appointees at the EPA and the Department of Energy. What rules will have to be waived to build possibly the largest solar power project in U.S. history on federally owned land? How will the president’s plan be harmonized with a political agenda that is not renewable-energy-friendly?

It will be interesting to see what the policy implementation ramifications of a solar-power dual purpose wall will be if this becomes a serious option. How will the Department of Homeland Security and the Department of Energy, react to the almost certain concessions on taxes and incentives that shortlisted private sector construction companies will most certainly request?

Demands for incentives will most certainly fly in the eye of the emerging policies of South-Western state governors and Rick Perry’s efforts to curtail the promotion of solar energy. Concern’s about the impact of a surging and competitive renewable energy sector that will need to be addressed include their impact on non-renewable energy producers, solar energy’s impact on grid reliability, and supply security. It would be ironic if these concerns were ignored when it comes to the solar wall projects.

The million-dollar question would be whose agenda trumps whose?

There are some “advantages” of the proposed project if one was willing to ignore the political sensitivity of the symbiotic relationship between the solar project and the border wall. Tangible “advantages” would be the introduction of cheap electrical power to remote rural communities, and some job creation to operate and maintain a linear solar power project thousands of miles long.

There are some practical questions that need to be addressed. They include the following:

It will be interesting to see if public-private partnerships will be considered for the solar border wall project? If so, will construction companies be allowed to form special purpose vehicles (SPVs) – also known as project companies – to build the dual purpose wall and maintain and operate the power generation component of the wall for a period of 20 years until the wall pays for itself?

Maybe it is that the construction companies consider partnerships with utility companies to create unique companies that can serve the dual-purpose needs of a power generating security wall?

There is also long-term political risk as well for bidders. Potential bidders on a dual-purpose wall will need to consider what the political fall-out could be on their participation. No one knows how investors will react to this risk when considering the project.

The Department of Homeland Security will also need to decide if it wants to be the landlord for one of the largest renewable energy projects in the nation. How will it work with stakeholders to ensure that the wall security is not compromised by the renewable energy infrastructure maintenance needs as well?

So many questions and so many challenges.

The Salon – Rick Perry’s plan to kill funding for and solar power – http://www.salon.com/2017/06/18/rick-perrys-plan-to-kill-funding-for-wind-and-solar-power/