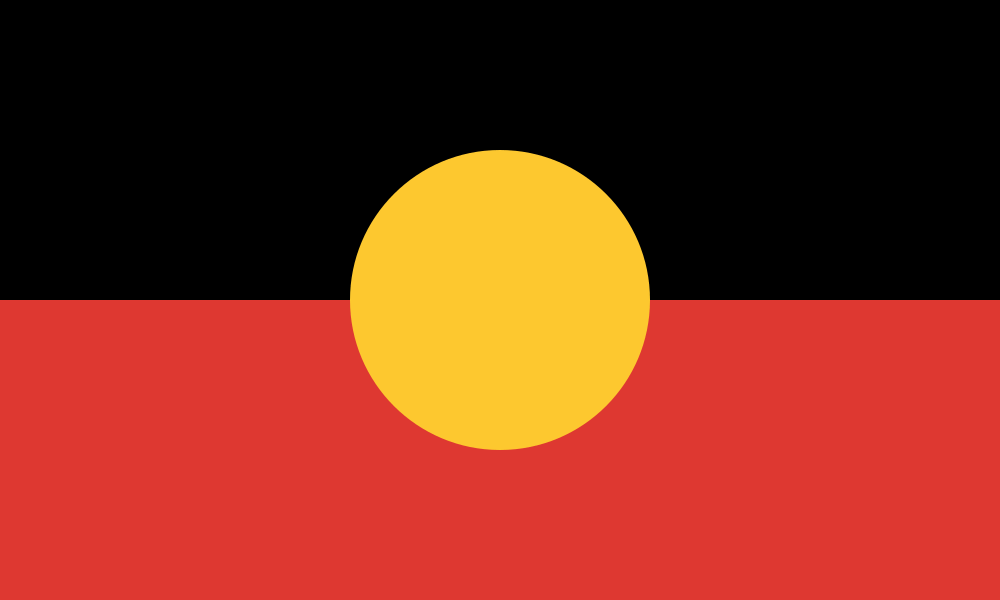 Australia Seeks to Use Procurement to Empower Aboriginal Australians

As a son of an Australian immigrant, one of my father’s most prized possessions—and yet one which my mom kept hidden in a guest room until the past few years as we have dealt with his Alzheimer’s—is a set of two lithograph prints my grandmother brought with them when she and my father immigrated from Sydney, Australia to Amarillo, Texas after World War II. The prints are historical, daily life depictions of Aboriginal culture. This unease of how to deal with the Aboriginal works in our own family is somewhat metaphorical for the social, economic, and cultural problems Australia as a country has had in dealing with this group of over half a million people—now also commonly referred to as the “First Australians” or “Indigenous Australians.”

According to a report from the Australian Bureau of Statistics (ABS), based on the latest census for the nation (2011), Australia’s indigenous population, which consists of both Aboriginal Peoples and Torres Strait Islanders, together make up approximately 3% of the country’s citizens, totalling over 650,000 in number. However, while the country has made strides to improve the standing of these Indigenous Australians, this minority group has faced great challenges integrating into the fabric of Australian life and into its economy.

Much akin to America’s history with the Native American population, Australia’s relationship with the First Australians has been difficult and in many regards, a stain on the nation’s history that continues even today.

Last year, Tony Abbott, the Prime Minister of Australia, had a commission take a wide-ranging look at the issues that have held Indigenous Australians back. This review, chaired by Andrew Forrest, Chairman of Fortescue Metals Group and the Minderoo Foundation, resulted in “The Forrest Review: Creating Parity.” Upon releasing the report last August, Chairman Forrest wrote: “It is time to end the disparity between our First Australians and other Australians. Jobs give individuals the opportunity to choose circumstances, to take control of their lives and to provide for their own and their children’s future. This preserves Indigenous culture and ensures its relevance for future generations.”

The facts about the First Australians are stark. Economically, the indigenous population’s unemployment rate is double that—or more—of Australia’s current 6.3% jobless rate, and their labor force participation rate was far lower than the Australian population as a whole (as of the February 2015 Labour Force Report from the ABS). Indigenous Australians’ lack of economic prospects certainly has contributed to sobering outcomes in terms of their family life and health.

According to Creative Spirits, a respected source on Aboriginal life and culture, Indigenous Australians have high rates of troubling family statistics, with high rates of divorce and broken families. As Creative Spirits recently noted, 28% of Aboriginal children have “teenage mums,” and 1 in 5 Aboriginal teens do not live with either of their parents. And the lack of economic opportunity can be most directly tied to the high suicide rate for Aboriginal men. In fact, the suicide rate for male Indigenous Australians is fully three times higher than the rest of Australia’s population, with most of these deaths being men between 25 and 34 years of age. And the demographic picture for First Australians shows that this minority group is far younger and far more likely to live in rural areas than the rest of Australia. These characteristics serve to complicate native Australians’ economic prospects, while making their success an important national concern. In the wake of the Forrest Review, the Australian Federal Government has responded with a program seeking to dramatically improve the economic prospects for the indigenous population.

Last month, in a joint announcement, Nigel Scullion, Minister for Indigenous Affairs, and Mathias Cormann, Minister for Finance, while encouraging the Australian private sector to increase hiring of Aboriginal Peoples and Torres Strait Islanders, pinpointed how the federal government would be taking two concrete steps to promote employment of First Australians. The first comes in the form of dramatically increasing the number of Indigenous Australians employed by federal agencies, calling for 3% of all Australian Federal Government positions to be held by indigenous peoples by 2018, which would mean 7500 jobs across the Commonwealth public sector.

The second—and more ambitious—plan is to use Australia’s $39 (AUS) billion in public procurement as a lever for helping to grow indigenous-owned small businesses and create jobs for the wider community of First Australians in the process. The Australian Federal Government has established a challenging target for direction acquisition dollars in this manner. Currently, government agencies direct only $6.2 million—in total—to indigenous-owned businesses.

The goal of was for the Commonwealth to have 3 percent of its procurement contracts with First Australian-owned suppliers by 2020, growing the total amount of acquisition dollars flowing to these small firms to $135 million annually (with an average value of $90,000 per award). According to a statement from Minister Cormann, achieving this goal would represent “a massive increase from the Commonwealth’s current Indigenous procurement spend.” The thinking behind the marked increase in contract awards to indigenous businesses is indeed quite simple.

In a news release last week on the initiative, Minister Scullion commented on the importance of directing more of Australia’s acquisition contracting to First Australian companies, stating: “Indigenous businesses are more likely to employ Aboriginal and Torres Strait Islander people and by supporting this sector we can increase Indigenous jobs…Getting First Australians into work is a key to closing the gap in Indigenous disadvantage.” Now, a new group representing indigenous businesses, the FACCI (First Australians Chamber of Commerce and Industry) has been formed, with the cooperation of the Australian government and KPMG’s operational support.

The chamber’s interim chairwoman Deb Barwick commented to the national newspaper, The Australian, that: “For a number of years we have known there is a real need for a national voice for Aboriginal businesses. The first thing we want to do is begin a conversation with the federal government around the needs of Aboriginal business ­nationally.” The FACCI will play a key role in helping connecting and developing indigenous businesses to the Australian Commonwealth’s contracting operations across the government. For its part, the Australian Government has not just established these ambitious goals, but established reporting requirements around them. New reporting requirements will be put in place across all agencies to track their progress on both the hiring and contracting goals when the program begins with the new fiscal year on July 1st. Results for indigenous employment will be posted by the Australian Public Service Commission and progress on the procurement front will be reported by the Ministry for Indigenous Affairs.

Thus, this effort to improve the lot of the First Australians will be a high visibility program—and one that will be closely watched not jsy in the indigenous community, but in the Australian media and populace at large. As one who believes very deeply in the power of public procurement to enable real change in society, the Australian Government’s new commitment to helping the First Australians by directing acquisition dollars to the indigenous community and businesses within it is indeed admirable. It is an investment that certainly holds great promise for making true social change and economic progress for Indigenous Australians.

As we have seen in the United States, literally tens of thousands of small businesses—and particularly those owned and operated by disadvantaged persons—have been able to leverage their ability to win government contracts to build their companies and create jobs and opportunities for members of their communities. So, the ambitious targets set by the Australian Government holds great promise for making a real difference and improving the lives of these First Australians, leveraging government acquisition funds to help spur the entrepreneurs and build jobs in the native population. From the son of a proud Australian native, this is an effort to be commended, and yes—watched—as it moves forward beginning this summer.

And so, here’s a “Good on ya, mate!” to all involved in the effort.