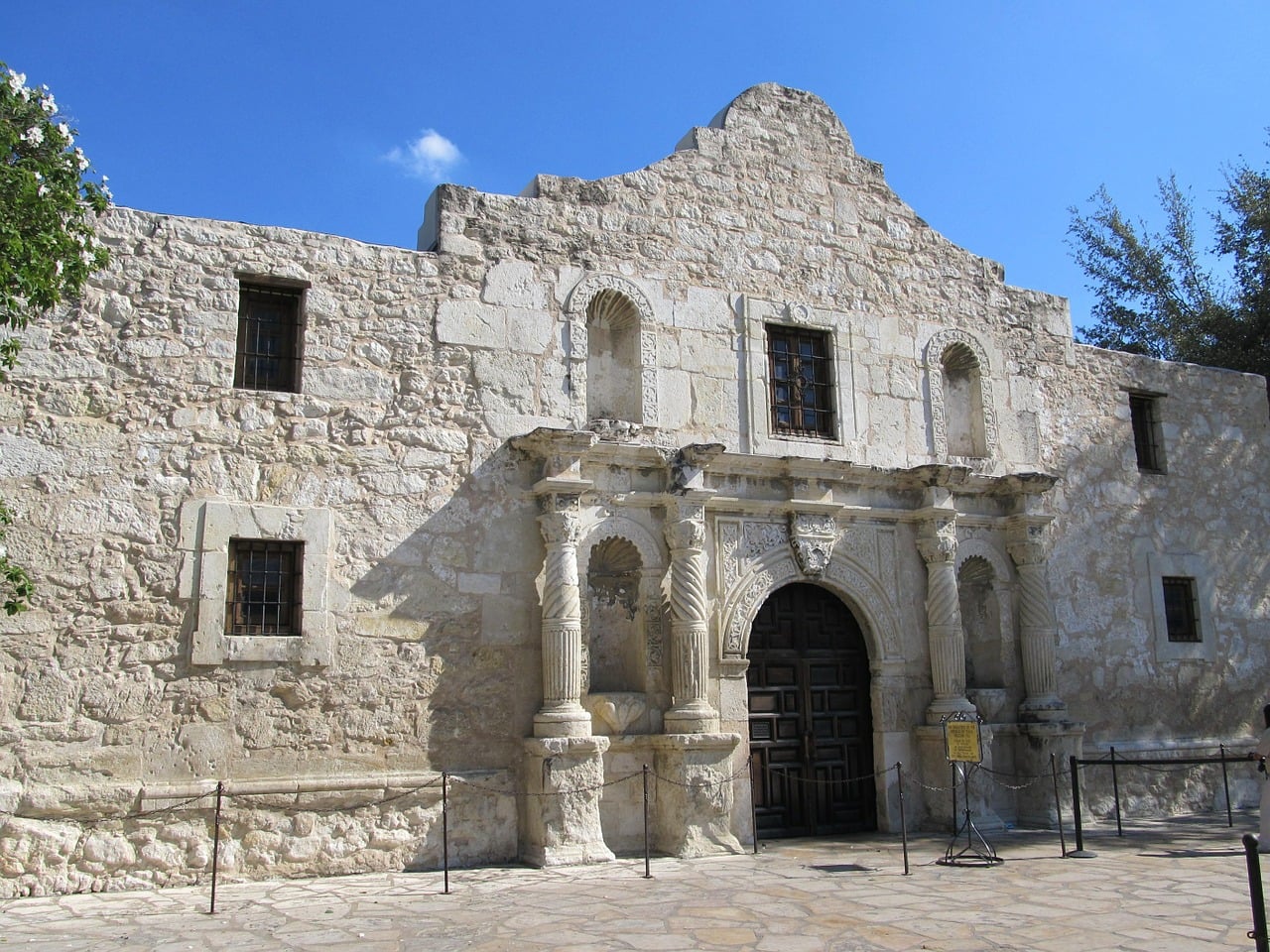 Ask anyone in procurement what they most worry about, and most times, you will get an answer that includes the word “afraid.” From fancy corner offices to the cubicles filled with those of the front lines of the agency, there is always that “afraid” factor—worried that an unintentional contracting mistake could bring scrutiny upon both themselves and their entire acquisition operation.

I was reminded of that when I read about what happened with Workforce Solutions Alamo, a federal/state funded agency in Texas that “brings people and jobs together, collaborating with manufacturers, other major employers and schools to provide child care, job placement and workforce development services for Bexar County (San Antonio) and eleven surrounding counties.” The agency has an $83 million dollar annual budget, and with its funding mix, it operates subject to both federal and state acquisition rules and practices.

The story centers on the downfall of Gail Hathaway, who was recently fired as the agency’s CEO in a unanimous vote of Workforce Solutions Alamo’s Board of Directors last week. Why did the board remove Hathaway from her $151,000 post? Well, the answer is simple: Ms. Hathaway appears to be in the .0001% involved in public procurement who did not operate in “afraid-mode,” as shown in an audit report recently issued to WSA’s board by the Texas Workforce Commission (TWC). The TWC audit found that Workforce Solutions Alamo’s acquisition practices were completely lacking under the direction of Ms. Hathaway, In fast, the Texas auditors specifically found that WSA’s acquisitions had been conducted in a manner where there had been:

In general, the TWC found that WSA had been conducting procurements in an inappropriate manner—and one that failed to follow TWC acquisition policies and quite possibly violated Texas state law—and that these actions were both directly and indirectly influenced by Ms. Hathaway’s actions as the agency’s CEO.

Want some examples of her alleged transgressions? Check-out these public procurement “no-no’s” that are but highlights of Ms. Hathaway’s actions, drawn both from the audit report and from some excellent reporting on the matter from Sergio Chapa of the San Antonio Business Journal:

The TWC report also faulted Ms. Hathaway for instilling “a culture of fear, suspicion, and retaliation” in the agency. While the culture problems extended beyond the acquisition area in the WSA (as evidenced by the abrupt firing of two senior staffers, one of whom has filed a case with the EEOC), it is noteworthy that the investigation of the agency’s procurements under Ms. Hathaway was initiated based on tips provided by staff members to both the TWC and to the Texas State Auditor’s Office.

And so, what are the “lessons learned” that we should remember from this story? Well, the first is that in any public sector organization, no one should be above the law. In this case, the CEO was way too involved in pushing her own personal agenda through the power of the purse. She apparently used and abused the levers of procurement in a manner that likely violated procedures—and quite possibly the law. Moreover, she created a culture that intimidated employees that perpetuated these poor procurement practices, but pushed animosity and fear amongst the agency’s wider staff.

Finally, there is the issue that we started with—being “afraid.” Yes, there is a healthy level of fear that is indeed necessary for all in procurement with which to operate effectively. But there is no excuse for fear to be used as a weapon by managers—at any level of administration—exercised with the power of the position  to intimidate acquisition professionals to go along with inappropriate—and certainly illegal—procurement activities. It looks like karma will work out in this instance, but this Alamo story is one that all in public procurement need to remember to avoid history repeating itself at your agency—at whatever level of government one might be situated.