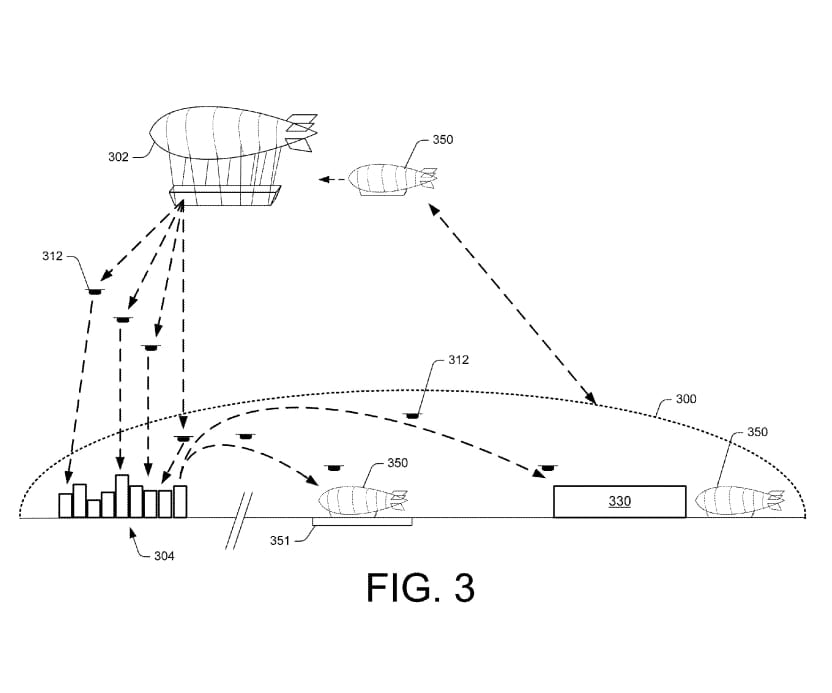 OK, while celebrating the New Year, bingeing on college football, and/or simply keeping-up with the celebrity “death watch,” you might have missed one of the more intriguing stories to come down the pipe in quite some time.

There’s a history to the lifecycle of ideas that were once thought of as impossible – or even downright crazy – that have now become not just part of our history, but concepts that today are at the heart of both the economy and our lives. A little over a century ago, many considered the notion that man could fly – in the air, let alone in space – to be purely the stuff of science fiction writers. Linking together every computer on the planet into one giant network? Maybe Skynet could pull that off in the movies, but the Internet was purely the stuff of nerd – or utopian – dreams. And having a world of knowledge in the palm of your hand? That was a notion beyond all sensibilities that is today available at the Apple Store (and your nearby Walmart!).

And so when one reads a story (yes, likely on that device in your hands or in your lap) with the headline, “Amazon To Airdrop Packages From Floating Blimp Warehouses?, you’re apt to have one of two reactions. First, you can look at the story with complete skepticism, and you would be very entitled to that opinion. After all, airships have a bad connotation in the minds of many (i.e., see: Hindenburg) when it comes to anything more serious than covering “blimpworthy” football games . On the other hand, you might see the story in an optimistic light, namely because if it’s an Amazon initiative, that means it has Jeff Bezos behind it and his track record – to say the least – has been pretty good of late.

So what exactly is Amazon proposing to do? Well, the idea in a nutshell goes like this. Amazon would have massive airships that would serve as floating distribution centers, positioned high above major urban centers that would have a sufficient concentration of current and potential customers. These “airborne fulfillment centers” would be staffed with Amazon workers operating the distribution center much as those on terra firma work, except that all deliveries would be made by drones (which Yahoo Finance fairly accurately described as being programmed to “behave much like guided bombs to deliver products to customers”). As described in U.S. patent 9,305,280, which was submitted in late 2014 by Amazon Technologies, Inc. and granted by the USPTO in April 2016, the patent covers the following concept:

Described is an airborne fulfillment center (“AFC”) and the use of unmanned aerial vehicles (“UAV”) to deliver items from the AFC to users. For example, the AFC may be an airship that remains at a high altitude (e.g., 45,000 feet) and UAVs with ordered items may be deployed from the AFC to deliver ordered items to user designated delivery locations. As the UAVs descend, they can navigate horizontally toward a user specified delivery location using little to no power, other than to stabilize the UAV and/or guide the direction of descent. Shuttles (smaller airships) may be used to replenish the AFC with inventory, UAVs, supplies, fuel, etc. Likewise, the shuttles may be utilized to transport workers to and from the AFC.

The operational cycle of this concept can be seen in the graphic below:

How likely is this “magical future” of blimp warehouses and package bombs to happen – and when? From my dual perspective as an academic and a management consultant, I would not bet against Amazon – at least in the long-term. The company certainly will have myriad technological hurdles to overcome, as well as the challenge of entering a whole area of commerce and transportation that would be beyond the scope of our current laws and regulations. However, I would have to predict that within a decade, although it may take two at the most, the company will more than likely have an operation similar to this is place – and maybe over your city. Yet, more importantly, I think that the “floating distribution center” concept may have even more profound implications and far-reaching potential for all of us.

The key to all of this “working” is what is known in supply chain circles as the value-to-weight ratio, which is the monetary value of a product for each unit of weight (ounces, pounds, kilograms, tons, etc.) in question. For Amazon, it would not make sense to outfit a floating warehouse with a wide assortment of its highest demand items (i.e., iPhones yes, cat food no). However, the project would make more economic sense by keeping only high demand, high value-to-weight items in the airborne distribution center. With such a carefully curated assortment of the most demanded, most valuable per ounce goods, Amazon would likely succeed in opening a revolutionary new distribution channel, with profound implications for retail competition.

Will we see crowded skies in say 2035 over cities like Dallas and Phoenix, with not just Amazon floating warehouses, but maybe Best Buy, Target, and Costco blimps as well? Will we see protests to “save our sunlight” from local residents? Will we see lawsuits fly (no pun intended, well, maybe) over unfair competition, over environmental concerns, and whether overtime laws apply above 40,000 feet? Ah, the future could be interesting – and litigious – for technological leaps such as this one proposed in that Amazon Patent. And yet, this is a scenario that would most assuredly be a “game changer” for retail competition.

However, as with so many of these revolutionary concepts throughout history, the greater impact of an idea such as this one often comes from those who extend the concept beyond its original purpose. Amazon is pursuing the airborne distribution centers as a way to extend its business model into the future – a future with ever more consumers relying on Amazon and expecting ever-faster means of having the items they want delivered to them. And yet, the idea of having floating distribution centers could have importance far and above getting your latest electronic gizmo in your hands quicker than ever.

Imagine a future where having a distribution center at 45,000 feet (or heck, why not 70,000 feet) holding critical items over a specific location that could be delivered by drones to specifically targeted individuals and/or locations would be used for far greater purposes than delivering a retail package. In such situations, the value-to-weight ratio may be far different than in the retail space, as life-saving capabilities would take precedent over cost effectiveness and efficiency measures. One can thus envision several such scenarios:

And so, one can only wish Mr. Bezos and Amazon well in their efforts to perfect the concept quietly laid out in that 2014 patent application. Not only might the company once again change the rules of retailing and distribution, but as a pioneer that has billions and billions of dollars to throw at the problem, Amazon might be on the cusp of a supply chain breakthrough that, while somewhat scary, might bring exciting new possibilities to not just the way we shop from our couches – and yes, our offices, but how we use distribution to advance both the use of our military and the use of our resources in times of crisis.