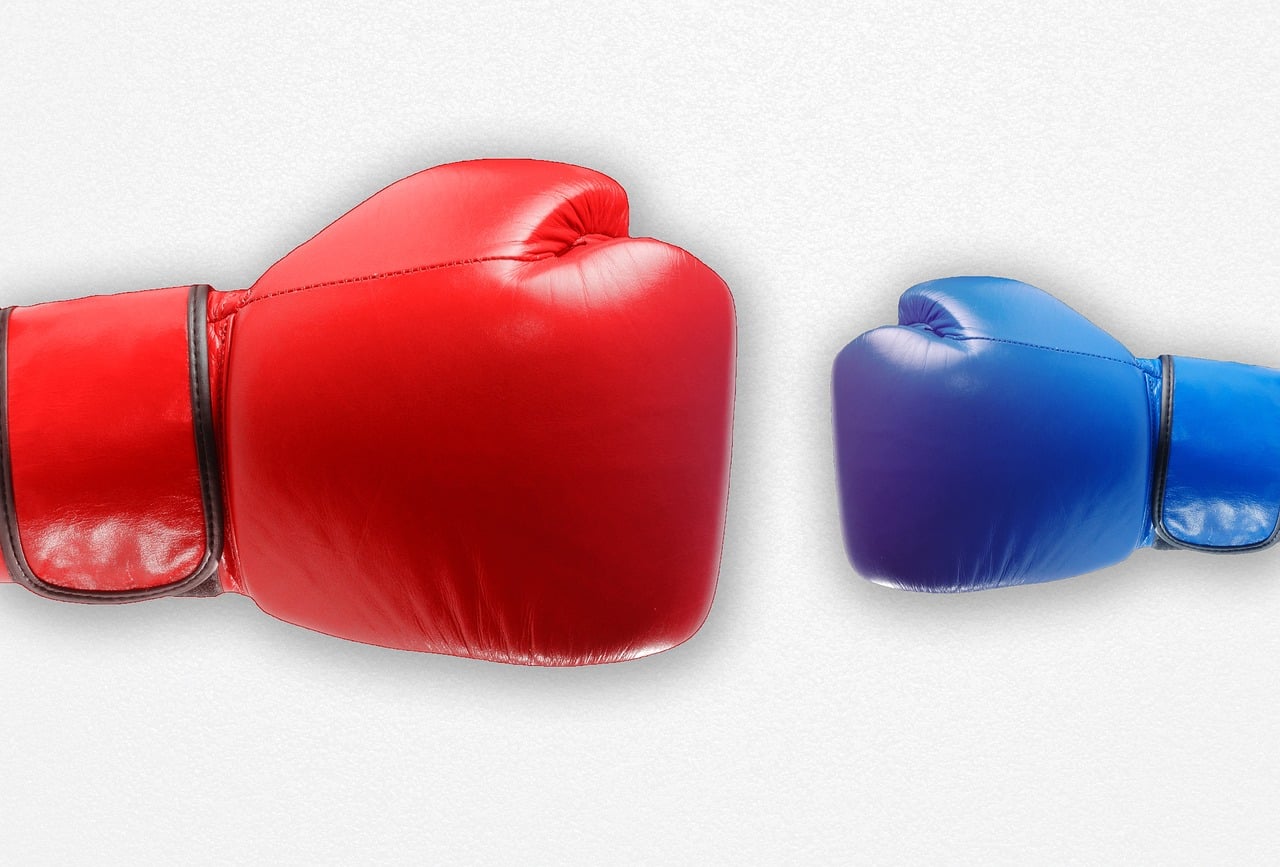 The False Promise of Scale in Public Procurement and Government Contracting

Procurement and acquisition professionals often struggle with the tradeoffs of “scale economies” versus “socio-economic goals.” The assumption derives from a false premise that bigger companies and bigger contracts inherently yield lower cost. But, that assumption fails to understand the true source of scale advantages and the inevitable pitfalls of scale’s worst enemy, utilization.

The theory positing the concept of economy of scale dates back over 100 years to a triplet of British economists who built upon Adam Smith’s breakthrough observation, the division of labor. These economists asserted that bigger companies could divide their labor tasks into smaller units, thereby garnering higher productivity, and accordingly cost advantages over smaller companies. Over time, the focus on labor was replaced with a focus on capital equipment and automation. Again, large companies with greater activity volume could afford to build larger, more specialized equipment and facilities, while a smaller company was stuck with manual processes.

Empirical evidence supports the concept of the scale curve. In fact, economists found the data fit an exponential curve—that classically sloping curve that starts steep but gets flatter the further out it goes. Using the curve, they could precisely predict a constant rate of cost reduction for every doubling of capacity. For example, a plant twice the size of a competitor might produce units at 20% less based upon an 80% slope. And, if the next company built a plant yet-again twice as large, the costs would drop another 20% following the same slope. The math simply worked and everyone pursued economies of scale.

The first factor driving the false promise, however, is the slope of the curve—that is, the degree of cost reduction for larger units of capacity. While a chemical processing facility might operate on a steep curve of 70%, customer call centers might only follow a 95% curve. It makes sense when you stop to think about it. A larger chemical plant uses bigger tanks, pipes, valves and fittings, but doubling the capacity of such equipment doesn’t double the cost. On the other hand, a call center with double the capacity simply has twice as many people sitting around identical workstations. Scale does not enable a lower-cost technology—just more of the same—so the savings are pretty limited.

The second factor driving the false promise is the impact of utilization. While a bigger facility should lower cost in theory, in reality the cost position is quickly undermined by poor utilization. A high-capital cost facility incurs far more fixed costs than a smaller facility and accordingly faces a tougher penalty when demand does not meet supply. In short, utilization can easily trump scale.

So, before assuming “bigger is better,” step back and think about the true drivers of cost. How steep is the scale curve? Will demand ensure high utilization of a bigger facility/company…or might we be better off with smaller, more flexible options? In some cases, factoring both scale and utilization, a smaller company faces no significant cost disadvantages versus a larger one.