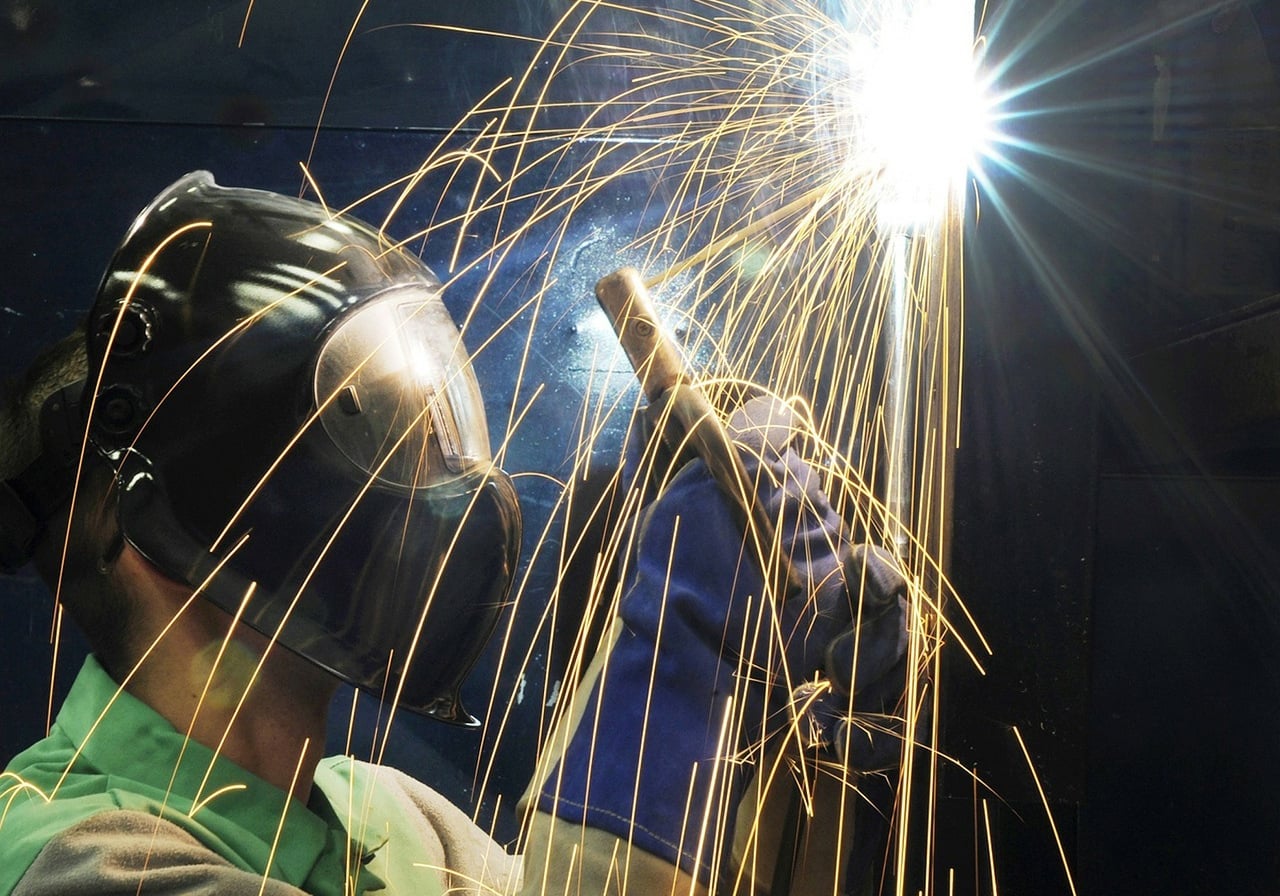 Should the Government Care About the Profit Margin of a Supplier or Contractor?

Public organizations are under persistent pressure to analyze—and justify—how they spend their money with suppliers, a pressure that often gets passed down to contractors. Visibility and transparency into how the government spends money is vital to improving government acquisition, but that pressure can often lead to organizations asking the wrong questions, or highlighting misleading data points. It’s important that we prioritize only the data that’s tied to mission outcomes, rather than those that often grab headlines. Digging into the vault, a prime example of the problems that arise when you’re focused on the wrong data can be found in two reports released by the UK’s National Audit Office (NAO) on the role of government contractors.

The NAO looked at whether the central government receives proper value when it contracts out public services, and whether it’s managing its suppliers in the most effective way. The reports look specifically at four large contractors—Atos, Capita, G4S and Serco—who together did roughly $3 billion in business with the government last year. G4S and Serco have been in the news lately, with both being implicated in overcharging the government for prisoner tagging, with some estimates putting the cost at $50 million. The fraud has brought renewed scrutiny to government contracting in the UK, and in its report, the NAO is concerned over whether the government has enough insight into its suppliers, but it’s not clear that the correct questions are being asked to get the results the NAO—and the central government—desires. The NAO states:

As the writers note, the contractors’ profit margin is not only a small component to the cost of a project, it’s often difficult to ascertain. But even more than that, it’s not where the focus should be. In a healthy, competitive environment, the contractor’s profit margin would be wholly irrelevant. If a company is able to devise a business model that allows it to provide the best service at the best cost to the government while also maintaining a large profit margin, then that contractor should not be penalized. It’s also questionable whether the type of transparency the NAO is advocating here is conducive to a strong working relationship between government and supplier. While some transparency is important, the type of deep visibility desired by the NAO is typically pursued when there’s a strategic partnership geared toward reducing cost of services or partnering on sustainability. It’s unlikely that a government could attract and retain a world-class supply base when demanding open-book transparency simply for the sake of monitoring.

Even beyond this, the concerns raised here point to a deeper issue in public sector procurement, and have little to do with profit margins and transparency: a lack of focus on performance and outcomes. Governments often struggle with articulating exactly what they need, resulting in an acquisition that describes what basic activities the government wants the contractor to do, rather than what they want to achieve as a result. This means that contractual performance often doesn’t align with the governing body’s desired outcomes, even in cases where the contractor fully meets the requirements as they have been defined. In fact, since requirements are rarely expressed in terms of desired outcomes, it is extremely difficult to determine what type of value a government really received from a contract.

Rather than focus on a meaningful performance measure—such as the return generated from the investment of public funds—the approach referenced by the NAO focuses on ensuring that the contractor didn’t profit too much from the work it performed, regardless of whether or not any value was generated for the government. Best private sector practices reverse this mindset and focus on the value received on the investment, regardless of contractor profit. Likewise, large governments have in recent years begun to bundle more and more requirements, meaning only the largest companies can even bid, often subcontracting out large portions of the work. This approach may cut down on the number of individual acquisitions being performed, but the result is a smaller pool of available prime vendors, leading to less real competition and less visibility into performance outcomes for individual requirements.

If the UK Government is concerned over the high costs associated with its limited number of large suppliers, it should consider how it’s defining its requirements, and look to unbundle some to attract more businesses to compete. It’s certainly admirable that the UK is interrogating these issues, but without asking the right questions, they won’t get to the right answers. The more fundamental hurdle—creating a truly competitive environment through well-defined requirements based on desired outcomes—needs to be addressed upstream during the acquisition-plan definition phase. Focus on this issue, and many of the questions raised in the report will work out themselves.