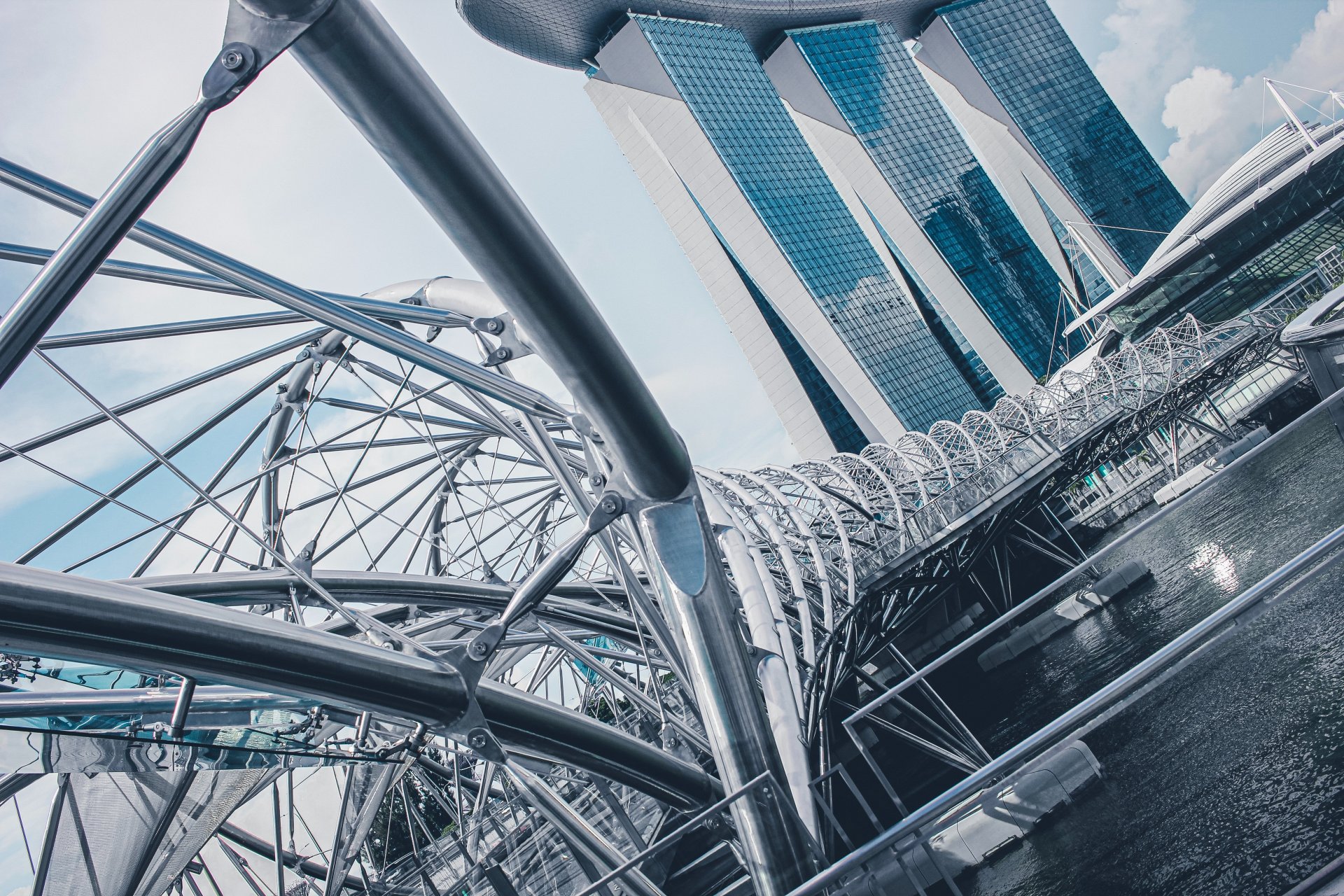 The term “infrastructure spending” gets tossed around frequently, but do we truly understand the meaning of it? For rust belt cities like Ogdensburg, rebuilding physical infrastructure is much more than just a construction project — it could be the solution to a declining economy and population.

At the federal level, Biden’s American Jobs Plan includes the revitalization of bridges like the Ogdensburg-Prescott International bridge that have the potential to bring in tourism and businesses from nearby cities. At the local level, seemingly small decisions like investing in Ogdensburg’s town beach can rebuid a local economy coming out of a pandemic.

While infrastructure spending seems to be the answer for Ogdensburg, both the federal and local government are having a difficult time reaching a consensus during this period of political polarization. Read from The New Yorker to discover what exactly is causing Ogdensburg and thousands of other rust belt cities to deteriorate.