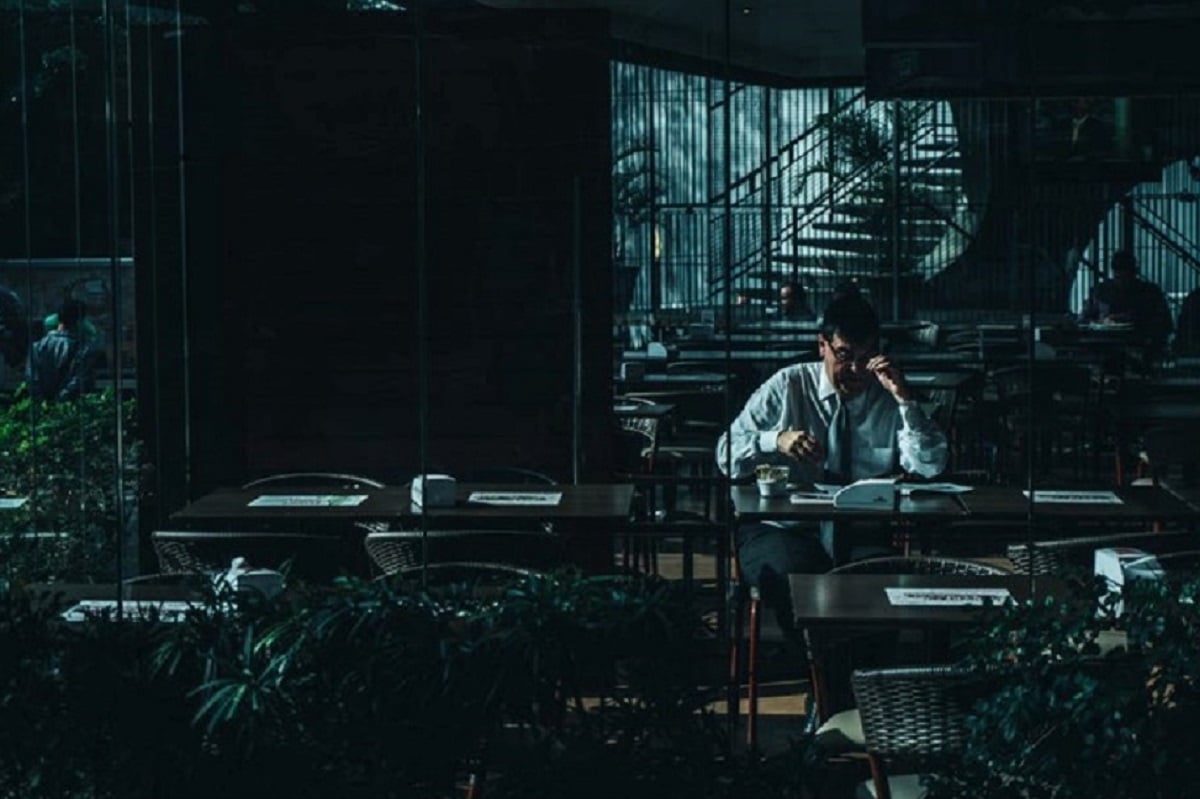 Know Your Agreements: The Difference Between BPAs and BOAs in Federal Contracting

We ran a story in our daily Public Spend Forum Newswire about the Army’s intent to establish a Basic Ordering Agreement (BOA) to support its transition of legacy applications into the commercial cloud. The director of the project described how BOAs are better suited for the “high-dollar contract actions that are associated with hosting services,” and described in more detail the case for using these types of agreements in federal contracting:

“It also gives us more flexibility to adapt to uncertain requirements when you don’t know all the requirements up front, which is the position we’re in now. Keeping that flexibility is important for us because we know that the guidance and policies for commercial cloud in DoD have been changing and will continue to change. I think it’s also going to benefit industry, because if they’re going to commit the resources to get onto this agreement they need to know it’s going to be viable and not obsolete in a year or two.”

The Army official distinguished BOAs from another, more common type of agreement, the Blanket Purchase Agreement (BPA). BPAs have become increasingly popular as agencies seek to reduce acquisition lead times without committing to long-term contracts with a single vendor.

What are BOAs and BPAs, Exactly?

The article got me thinking about the difference between BPAs and BOAs, because off the top of my head I couldn’t come up with the answer. BOAs aren’t that common, and I’d never seen one contemplated for the procurement of cloud services. For someone who is always on the lookout for innovative acquisition methods, this was ample motivation to spend researching and learning the Federal Acquisition Regulation (FAR) in pursuit of an answer.

Unlike my previous research into whether open source software is a commercial item (it is), I had all the source material needed to answer this question in Parts 13 and 16 of the Federal Acquisition Regulation. But I still wanted to document the learning journey, figuring it may be helpful to others with either an interest in using agreements or who are seeking to improve their research skills, so I captured my process in this google doc.

I already knew that agreements, whether basic or blanket, were not contracts, but I had to figure out what exactly differentiated the two. I knew BOAs and BPAs contain terms and conditions and that both require a description of the supplies or services that may be bought under those terms. Finally, they both address pricing and ordering procedures, albeit for an unknown schedule and quantity. So after my first read of Section 16.703, the point of distinction between these two agreement types wasn’t apparent to me. But when reading FAR citations, once is never enough. 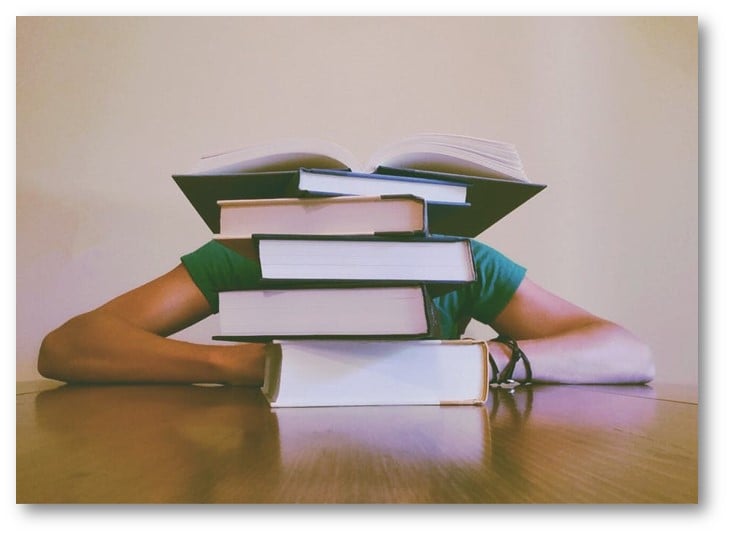 For good measure, I read Section 13.303 to confirm what I knew about BPAs. It was at this point that I recalled the legal effect of quotations, of which anyone using a BPA to buy important supplies or key services should be aware. As you may know, when you are using Part 13 procedures, the method of solicitation is a request for quotation (RFQ), with the imperative term being “quotation.”

A reading of Section 13.004 tells us that quotations are not offers, and thus cannot be accepted by the government to form a contract. When you set up a BPA in accordance with the procedures in Part 13, you solicit quotations from vendors using an RFQ rather than a formal request for proposals (where a proposal does constitute an offer, which upon acceptance by the government forms a binding contract).

Why BOAs and BPAs are Not Actually Contracts

Like I said, BOAs and BPAs are not contracts, but they aren’t contracts for slightly different reasons. BPA’s make it easy to purchase supplies or services by establishing prices on the BPA, like an indefinite delivery vehicle. But, because those prices were solicited via quotation, the government can’t just issue an order for those prices and expect delivery. The BPA-holder has to accept that order, which it may do at its discretion.

This is hugely important because if the items being quoted under a BPA suddenly go into short supply, or if another buyer comes along and is willing to pay more than the quoted prices in the BPA, the BPA holder has the freedom to sell or not sell them as they wish. In other words, if the Government was counting on the BPA to satisfy its need, then it could be up the creek without a paddle. This, coincidentally, is why government buyers issuing BPAs typically go the multiple award route, to buffer themselves against this risk.

But back to BOAs…unlike the BPA, the BOA does NOT have a price list. It describes a “method for pricing” the items that will ultimately be bought via order. So rather than have a traditional CLIN schedule with unit prices, the BOA describes how a buyer and seller will make arrangements for entering into contract. The regulatory guidance for a BOA states that each must contain, among other things, the method for determining prices and the point at which each order will become a binding contract.

For comparison’s sake, consider the Indefinite Delivery, Indefinite Quantity (IDIQ) contract. An IDIQ can only be established via a request for proposal (RFP) since it is not a simplified acquisition method. Anyone who tells you otherwise is wrong. This is because, when an IDIQ is awarded, the items and prices listed in the schedule represent offers, not quotations. The government has the unilateral right to issue an order against that offer, and the contractor is obligated to deliver.

The Ultimate Difference Between BOAs and BPAs

So what’s the bottom line? A BPA is basically a list of quoted prices against which the offeror may accept the government’s order. Think about it like a catalogue; just because the item is there on the page doesn’t mean it’s still in stock or available at that price. It is simply a quoted price for a good or service; a mere invitation to enter into a formal agreement. 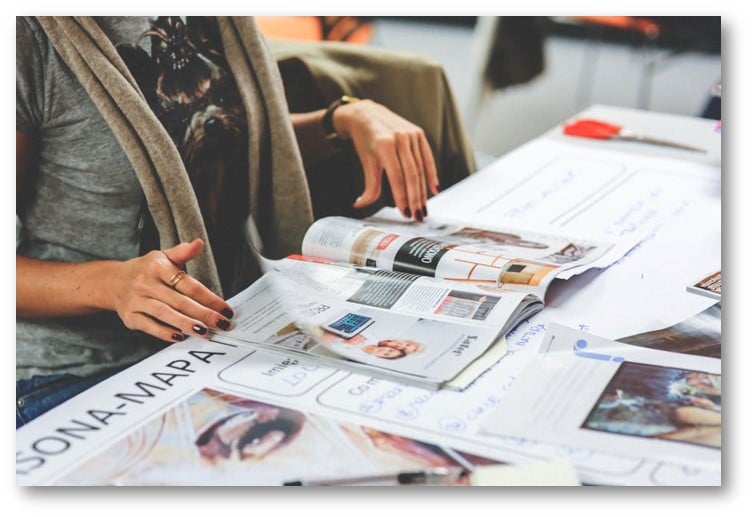 With a BOA, the parties are agreeing that there are items of interest to the buyer and the seller agrees in good faith (but not binding faith) to provide them in accordance with the terms and conditions of the contract, and at prices to be determined at the point of sale. However, they are still under no obligation to provide those items until the method of pricing can be established.

This is quite a nice arrangement for cloud computing services, especially over the long run as innovations in computing and other advancements reduce the cost of the service. As the Army moves forward with its plans to corral cloud service providers under its BOA, it will be able to hammer out basic terms of the agreement without having to nail down the exact price of a volatile and difficult to predict item.

Kudos to the Army for taking advantage of a vehicle most closely associated with manufacturing or weapons systems and extending its utility to digital services. Does anyone out there see other applications for BOAs? If so, please share them with us in the comments section.