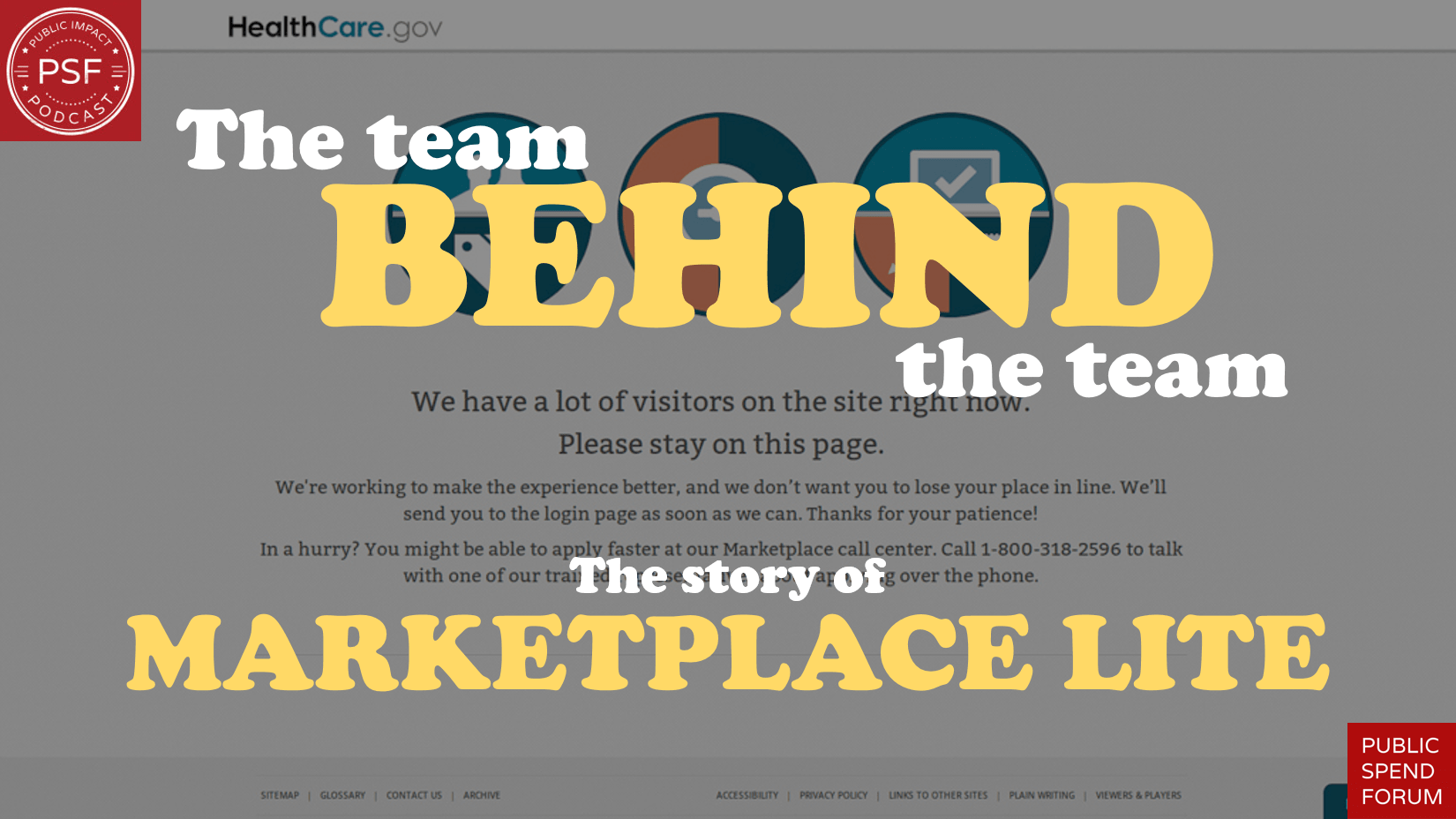 Saving Healthcare.gov: The Team Behind the Team