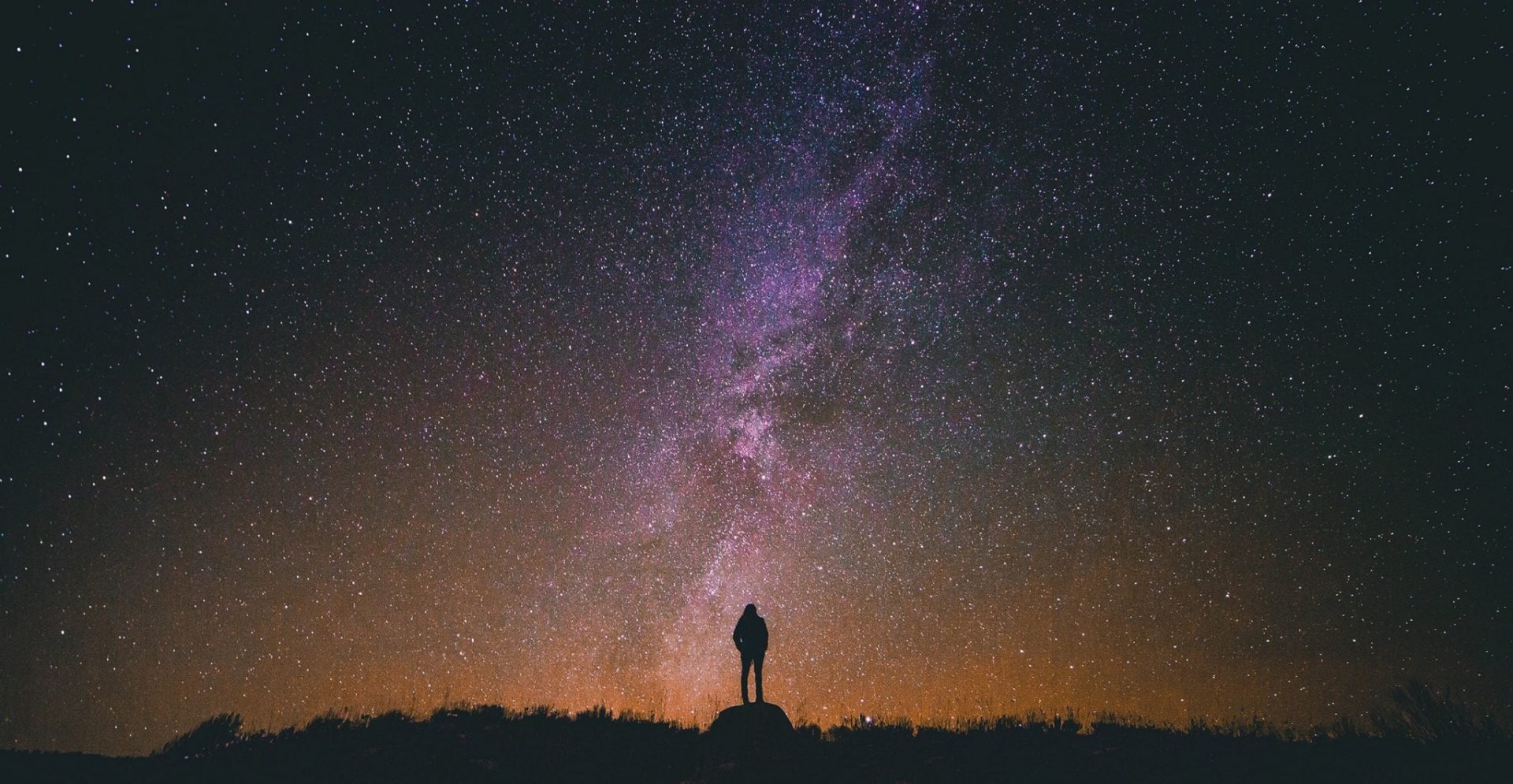 Star Wars: Should DoD Have One JEDI Master or Many for Massive Cloud Contract?

The Department of Defense (DoD) is doubling down on its intent to award a massive 10 year, $10 billion contract to a single cloud provider, and the decision is generating quite the debate across the #govcon wires.
At stake for industry is whether and how they get involved in a contract that will satisfy DoD’s commercial cloud needs for the foreseeable future. At stake for the Pentagon and its 3.4 million IT end users is whether its Joint Enterprise Defense Infrastructure (JEDI) will actually be better in the hands of a single provider, a hypothesis at apparent odds with industry best practices (although it depends on who you ask).
DoD says a multiple award contract, and the administrative effort to coordinate several vendors handling various parts of its IT enterprise, “would exponentially increase the overall complexity” of the effort. Industry says a single awardee is inconsistent with commercial best practices, stifles innovation, and could result in higher costs to the taxpayer if there’s no competition at the task order level.
There’s a lot to this story (read more from bizjournals.com, sub. req.), and while it seems like DoD is firm on its single-provider aspirations, arguments can certainly be made for either side. What side of this debate do you come down on, and why? Let us know in a comment, we’d love to hear from you!
Image taken from Pexels courtesy of Snapwiresnaps.tumblr.com
​