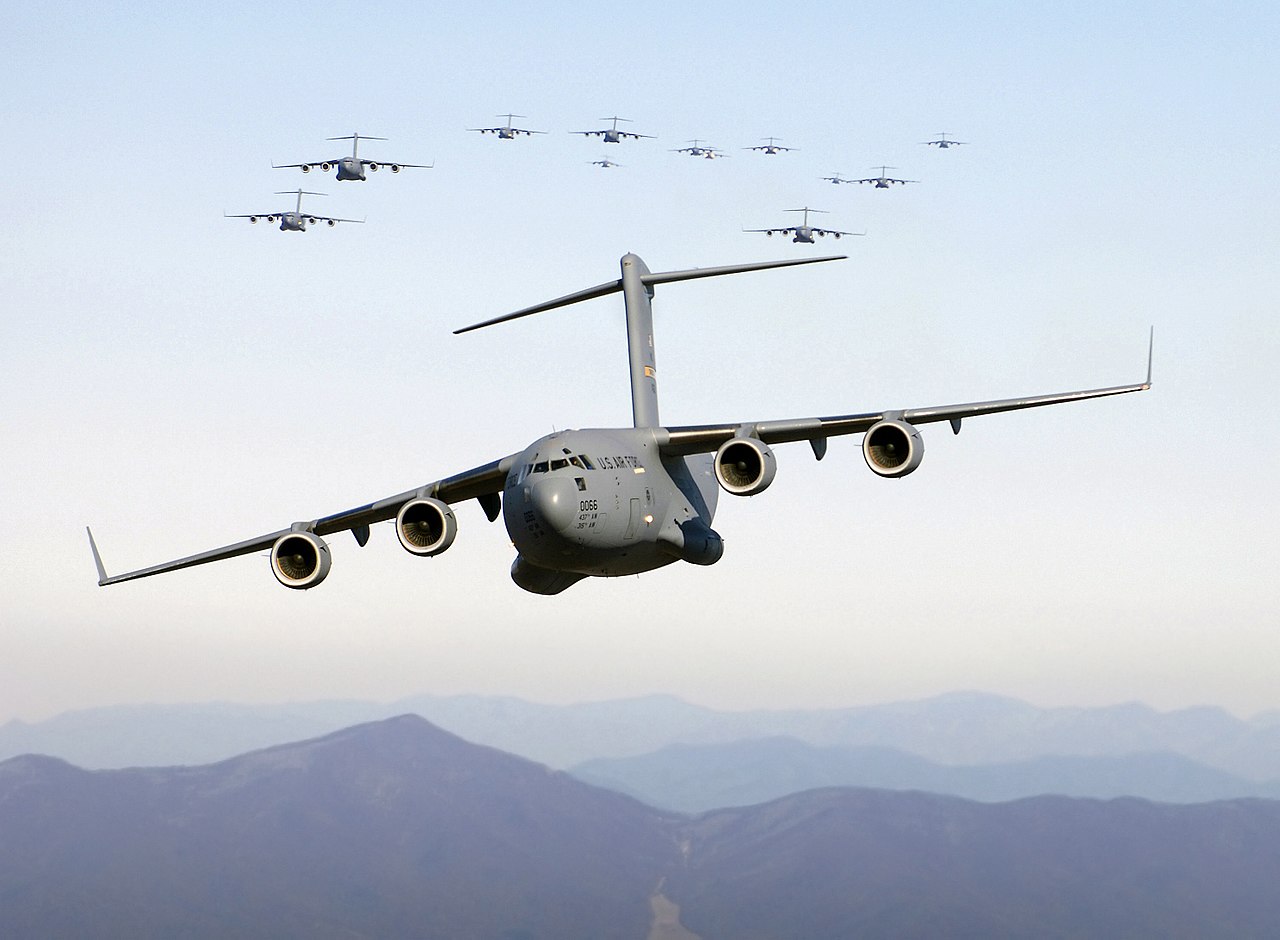 We’ve had some great guests on the Public Sector Heroes Podcast, but Dave Harden has the distinction of being a real American hero in addition to heroic work in the public sector.

Before he built AFWERX to promote an innovation culture within the US Air Force, before he adapted the “Shark Tank” format into Spark Tank for military technologies, and before he created The Outpost to help emerging technology companies “hop the valley of death,” he flew missions as an active duty C-17 pilot.

It was during those missions, supplying our servicemen and women with critical supplies and, at times, returning fallen heroes to US soil, that he experienced the end result of an arduous defense technology development cycle.

“Once you have something that’s actually in the C-17, man that sucker is 5-10 years old. That’s not acceptable, and it’s why we’re starting to see Russia and China eat our bacon,” he told host Frank McNally during their conversation. When he came back to Air Force in 2014 after raising money for big companies in the oil & gas sector, it was with the express purpose of creating a culture to protect innovators and bring their ideas to the operational mainstream.

Through AFWERX, Harden could see a unique version of the innovator’s dilemma. “The transition is tough, the culture is tough. You still see crackdown on people who take risks, but the people are just out there trying to do their best.” And it definitely limits innovation, which is why Harden focused AFWERX on protecting the people who want to make change, to bring them out of the “innovation closet.”

He’s particularly proud of Spark Tank, and well he should be. Bringing investors like Mark Cuban and George Steinbrenner into a room to hear presentations from Air Force innovators is impressive enough, but Harden notes it was more than just “innovation theater.” He recalls how the event evolved from exposing cultural and operational problems into the active workshopping – and funding – of innovations in real time, on stage in front of a workforce that had once been part of those problems.

Harden has certainly left Air Force innovation better than he found it, and his journey continues. Back on the commercial side, he’s helping startups and emerging technology companies succeed in the government marketplace. By applying commercial practices to the public sector, they’re doing cool things like “taking a pit crew mentality to maintenance on an F-16” through their work with Andretti Racing Technologies. “Think about the time and money savings that kind of approach can have in terms of mission impact on our ability to do national security.”

They’re also preparing to launch a venture capital fund to inject investment capital into their dual use technology thesis. It’s an exciting time to be an innovator in government, and with support from people like Dave Harden and his team at The Outpost, the excitement is getting combined with real skin in the game.

Solving the big cultural problems and bringing new technologies to the warfighter is a big deal, and it takes a lot of heroes to do it. We’re thankful to Dave for his service and participation, and we look forward to seeing more heroic innovators follow the trail he’s continuing to blaze.