How different would your life be without the digital services you rely on today? It’s a hard question to fathom given the ubiquity of these modern marvels.

But that’s not the case in developing countries. Digital literacy is a particular problem in the African Valley, where farmers produce a major portion of their region’s economic value. But despite sharing in the prosperity, many live in poverty. That’s what led Kume Chibsa, our guest on Episode 24 of the Public Sector Heroes podcast, to identify digital development as the public problem she wanted to solve.

“When you look at their social setup, the digital inequality scares you, especially in the Covid-era. Some of them don’t even have analog phones, or lights, power, water. You’ve got all the social inequalities on top of the digital inequality. For me, that’s where I saw the necessity of my platform, where we can bridge these gaps all at once.” 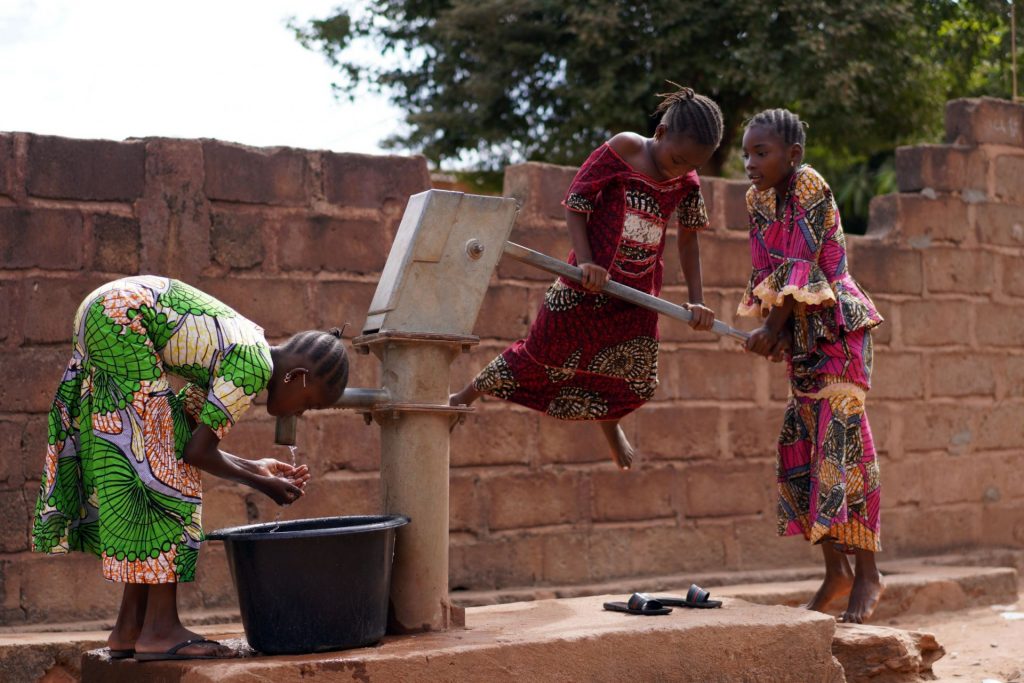 As the founder and CEO of AfroValley, Kume has had to be creative in solving big problems in ways first world citizens might not appreciate. “I used to live abroad, and I returned to Ethiopia after 20 years. The first thing I did was visit the government, to understand how I can help them. Africa is very socialist, and the sectors are controlled by the government. I thought I could push the government for funding, but realized quickly that capital in Africa is quite expensive. So I decided to self-fund a feasibility study, and engaged the government to help me get data.”

But she couldn’t rely on that data due to concerns it might be biased or manipulated. So she went out into the country and talked directly with the farmers, hoping to learn their pain points and retrace the steps they would take when interfacing with government services. But it wasn’t easy. African farmers, according to Chibsa, have a level of distrust about how governments will use their data, so she had to earn their trust before getting much information from them.

It was worth the effort. Collecting that ground-level data helped her identify where farmers need help navigating government systems. Along the way, she discovered opportunities to change culture and generate support for the farming sector.

This is a great lesson for digital services development; interacting directly with the people you want to help is irreplaceable. Presenting the results of her feasibility study with real feedback from the intended beneficiaries helped her and AfroValley convince government officials to support the initiative.

It’s no easy sled, because funding is hard to come by. Contracts can come with complete rights in data, so bad actors can take advantage of the platforms and siphon off public funding. This is a primary reason she has chosen to privately fund AfroValley, engaging donors and organizations that want to promote transparency in developing countries to fund her organization’s mission. It’s heroic work because the farmers and their families should have opportunity to benefit from the value they create, and without basic computing and connectivity they simply cannot.

“Digital in today’s world is not just software, it’s infrastructure. I’ve had interactions where we loan them a phone, and I can see the joy they get from being a digital citizen. To actually get telemedicine, to book transport, to link up with retailers and wholesalers or even ask other farmers for their input.” 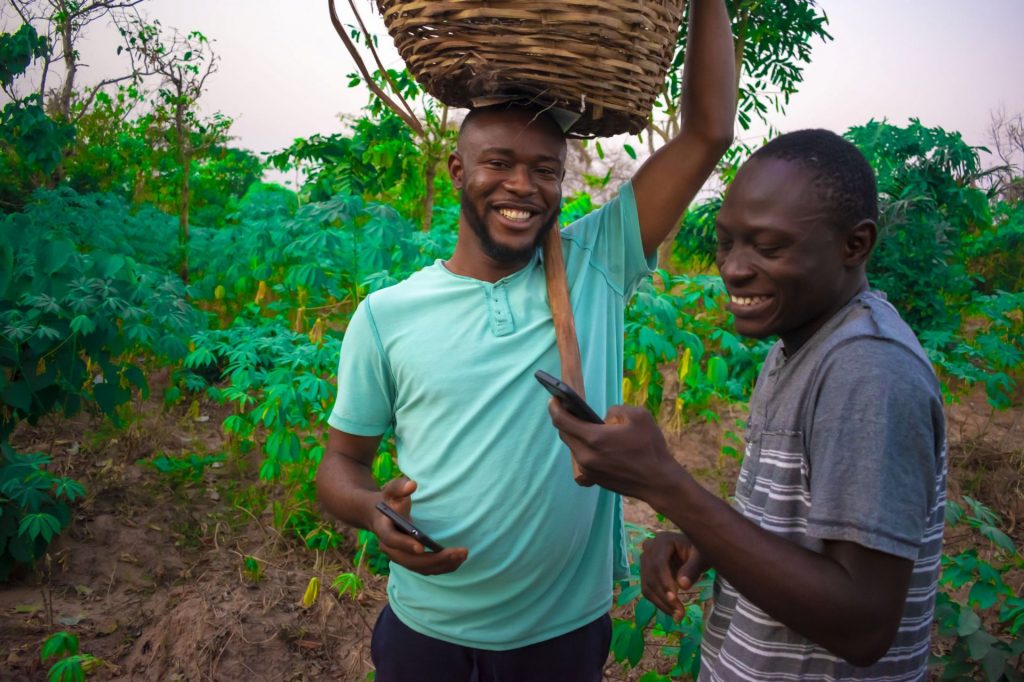 She’s facing difficult obstacles, but the mission is what motivates her. First, as a woman, championing this big project can inspire other girls to do good and be successful. Second, she loves the freedom of pursuing problems and being rewarded for the work. And technology can facilitate that. For anyone following her footsteps, she shared some advice.

“This was a three year fight, and I thought I could implement it in the first year,” but the bureaucracy proved otherwise. “It requires persistence, but you also have to check in on your wellness. Being a founder, in terms of your mental health, is not easy. There are a lot of setbacks and failures, and if you don’t have the right support system then you might be in that solo environment where things get harder and you struggle.”

Persistence, standing up for your vision, and having the right support system with people who can actually support you with your vision, call you every day to do those wellness checks. These are inputs that every Public Sector Hero needs. And if you appreciate Kume’s mission and want to help, get involved. This is an all-hands on deck kind of problem, and one that takes more than just one Digital Moses to solve. 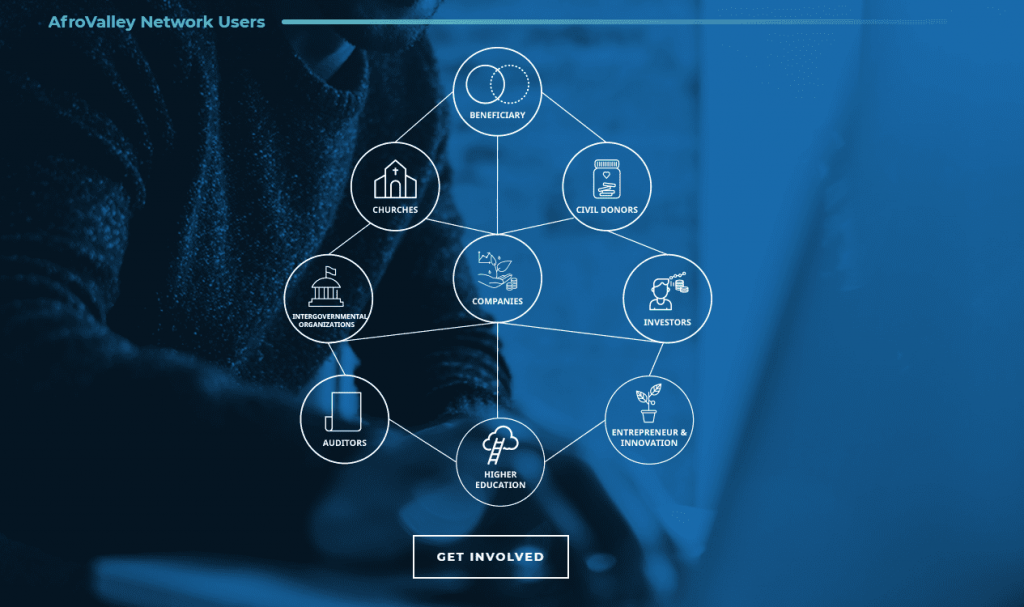