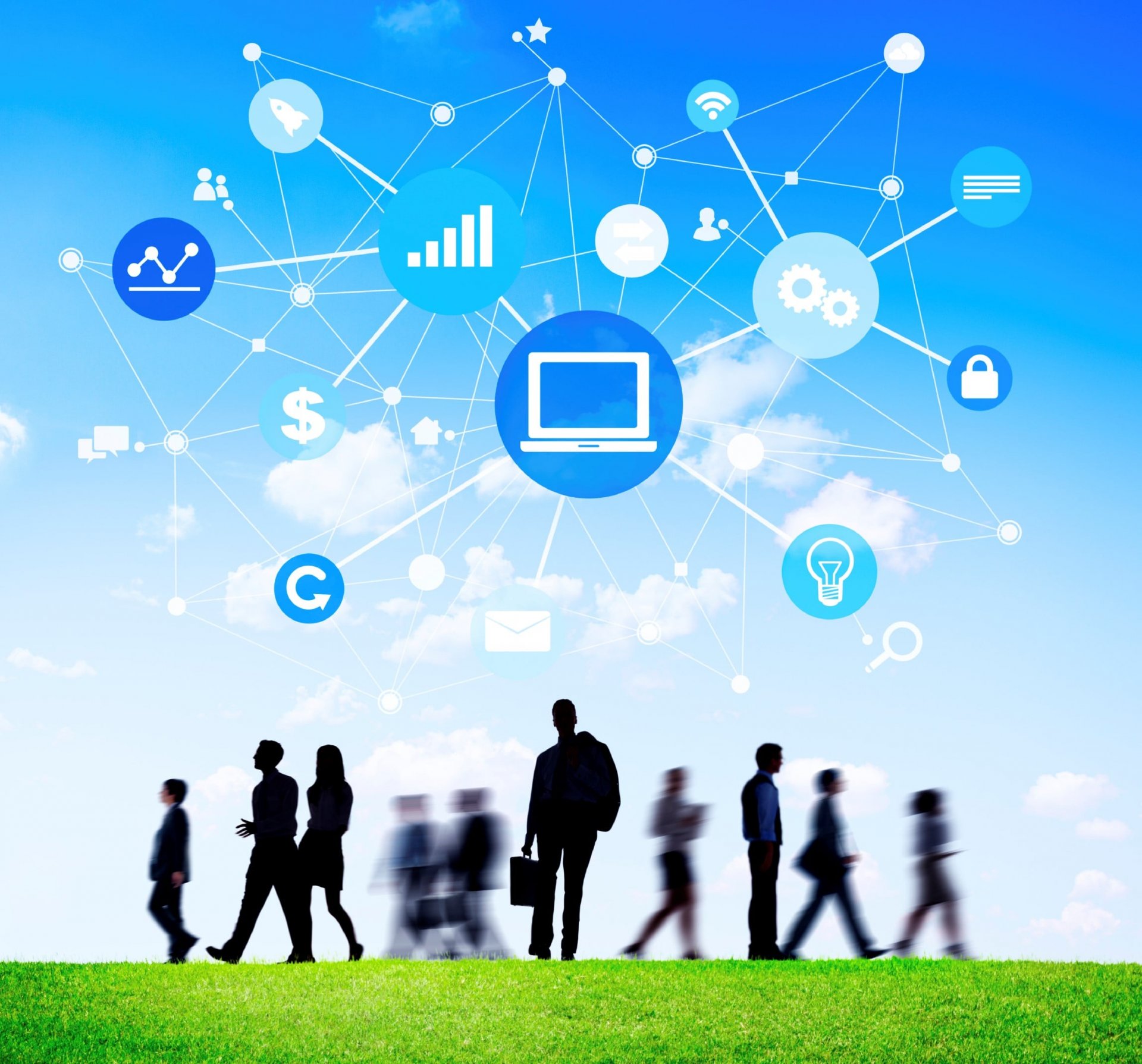 The Rise of Mid-Tier Firms in a Shrinking Federal Market

Will the increase in numbers and opportunities continue for mid-tier suppliers? Given the uncertainty of 2017 budgets, that is an uncertain question. Nonetheless, the environment demonstrates that mid-tier suppliers can continue to do well in the federal sector.
In this article on BGOV, Brian Friel  & Paul Murphy look at the trends and data for those companies counted in the mid-tier:
…The number of mid-tier contractors, those with $25 million to $500 million in annual contract dollars, grew despite the rise of small-business set-asides and the competitive might of the large primes. The number of mid-tier companies grew by 120 and their combined contract dollars increased to $125 billion in fiscal 2014 from $118 billion in fiscal 2013
…The sudden improvement in fortune for mid-tier companies comes as federal contract spending has shrunk 18 percent, and the number of vendors has fallen by 21 percent, in the past five years…
Their analysis hypothesis on why mid-tier firms have done well in this market, and state two common themes:
(1) The rise of large multiple award contracts and their increased use by government; and
(2) Forming and keeping strong ties with top customers, and leveraging long-standing relationships into adjacent markets.

Given the level of outreach and small business contract data, it is expected that a larger number of small businesses will move up to mid-tier status. As a result, mid-tier firms may be a good place to hunt for acquisition targets, as the fortunes of large companies’ contracts continue to decline. Mid-sized vendors may find being an attractive M&A target is the easiest way to break into the top tier, and execute strategies to get to the next level.