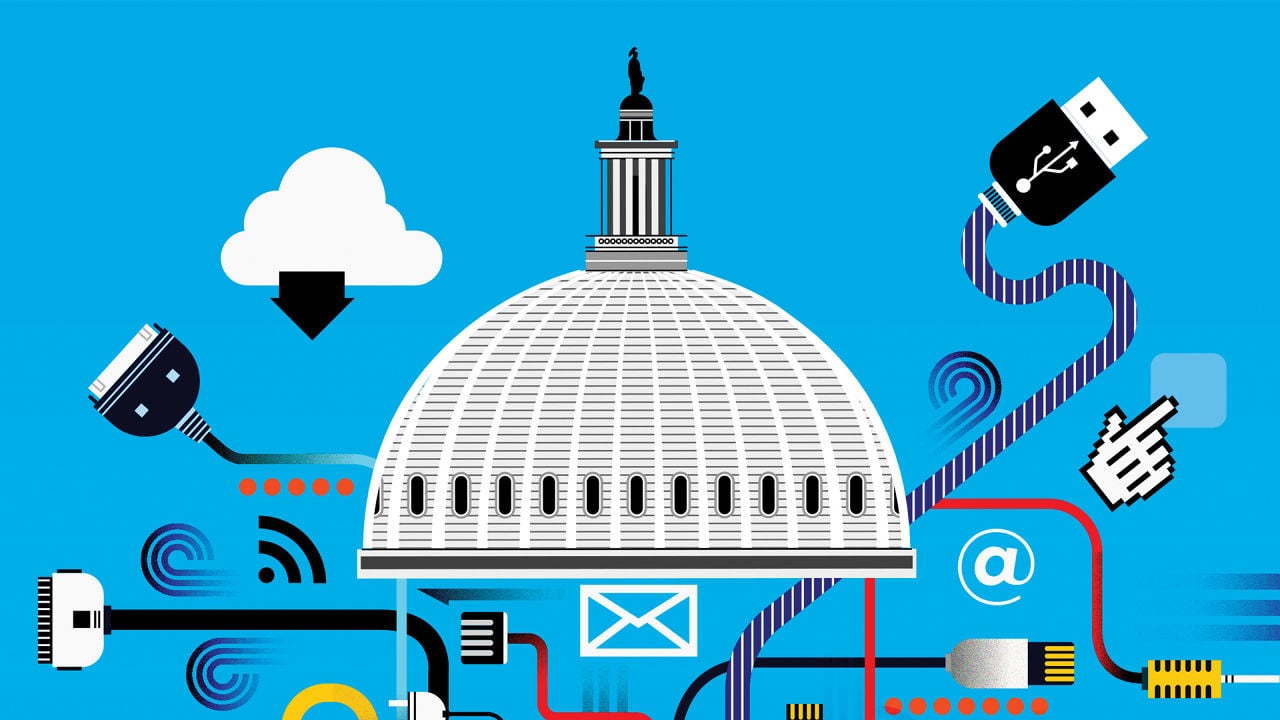 On Monday of this week, President Trump established the White House Office of American Innovation (OAI). According to its mission:

…OAI will make recommendations to the President on policies and plans that improve Government operations and services, improve the quality of life for Americans now and in the future, and spur job creation…

The ultimate goal of the OAI will be to tackle the federal contracting process, since federal acquisition is the foundation of all government operations. This is certainly nothing new, as acquisition reform has been going on in some form or fashion for the last four decades, if not longer.

Regretfully, these initiatives have done little to offset a process that is inefficient, and all too often increases costs, reduces competition, and creates barriers to entry that deprive the government of the firms that are transforming the commercial sector, especially with technology.

Although some in the press remain skeptical, many in industry who have worked in contracting applaud the move, and hope that these efforts can lead to real change, and long-term improvements to meeting the mission of effective and efficient government management.

According to Mr. Waldron, getting back to the roots of commercial buying is in order:

…Put “commercial” back in commercial item contracting by creating an environment that mirrors, as closely as possible, the commercial market. By so doing, the government increases the incentive for commercial innovators to enter the public space with cutting edge technology and the benefits of robust competition…

Mr. Soloway had a similar view point regarding how acquisition reform can best happen, and some ways to improve federal buying to mirror best commercial practices:

…But the principal, and ultimately most impactful, evolution that needs to take place has little to do with law and everything to do with culture and people.

In the main, as the generally poor quality of cross-sector communications and collaboration suggests, the workforce entering government today is being trained and developed in much the same way as multiple generations before them.

That is not true in the business world…

I could not agree more with the need for both approaches, but it is Mr. Soloway’s point that a true people first strategy is necessary if we are to truly see improvements in the way the government performs all its contracting functions.

To that end, Mr. Soloway further goes on to state:

Once again this is a leadership issue, or a lack thereof. The incentives to take risks, to “succeed by failing”, to have clear, open, and transparent communications and collaborations with industry are simply missing, or are not properly aligned to the mission.

It is easy to blame a contracting officer or a front-line project manager for inefficiencies, but rarely is the culture or system that drives their actions, or inactions, given serious consideration as the root cause.

I certainly hope that this initiative produces the results that we not only need, but all deserve.