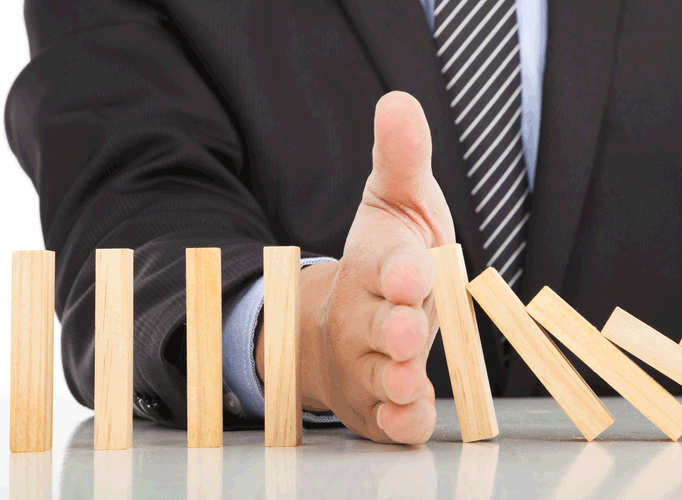 While past performance assessments are normally based on objective facts and data, and productive communications between contractors and contracting personnel, there are times when a past performance evaluation may be biased, inaccurate, or misleading. As a result, firms are subject to costs to not only correct the record, but also may face costs on current, and future work. What can a firm do?

The Federal Court of Claims and the Armed Services Board of Contract Appeals have jurisdiction to hear Contract Disputes Act claims regarding unfair and inaccurate CPARS reviews. However, the only relief available for contractors is a declaration from the Court or Board that an unfair and inaccurate CPARS review was arbitrary and capricious. Neither the Court, nor the Board, can order a contracting officer to change the unfavorable review.

Although a contractor receiving a declaration from the Court or Board regarding an unfavorable CPARS review may use it when bidding new government work, the unfavorable review remains in CPARS. The result is the misperception of poor performance, or worse, a confrontational contractor.

However, the contractor saddled with an unfair and inaccurate CPARS review may now have a means to challenge the review and recover some of these costs. According to Daniel Radthorne, an attorney in Oles Morrison,

…In Government Services Corporation, ASBCA No. 60367, 16-1 B.C.A. ¶ 36411, the contractor submitted a certified claim to the contracting officer in the amount of $100,000, alleging that a negative CPARS rating it received constituted bad faith and a breach of the duty of good faith and fair dealing. Interestingly, the amount of the contractor’s certified claim was based on the estimated future administrative and legal expenses that would be required to counter the negative impact of the review. When the government failed to issue a final decision in response to the contractor’s claim, the contractor appealed this deemed denial to the ASBCA…
The ASBCA denied the government’s motion, specifically stating:

…The Board has repeatedly held that use of estimated or approximate costs in determining the value of a claim is permissible so long as the total overall demand is for a sum certain…. That the $100,000 figure was derived from estimated costs does not change the fact that it was a total overall demand for payment of a specific dollar amount, and as such, meets the FAR’s requirement that a monetary claim be for a sum certain…

The case has therefore left the door open for the possibility that contractors may be able to obtain monetary damages from the Government because of an unfair, negative CPARS review.

Although no one wants to be in this position, it is regretfully a position that needs to be dealt with swiftly and aggressively to defend your firm’s hard-earned reputation, and to decrease risks for future contracts. Hopefully this decision moves forward, and allows for Government personnel to take pause as a deterrent to possible monetary damages for their actions.