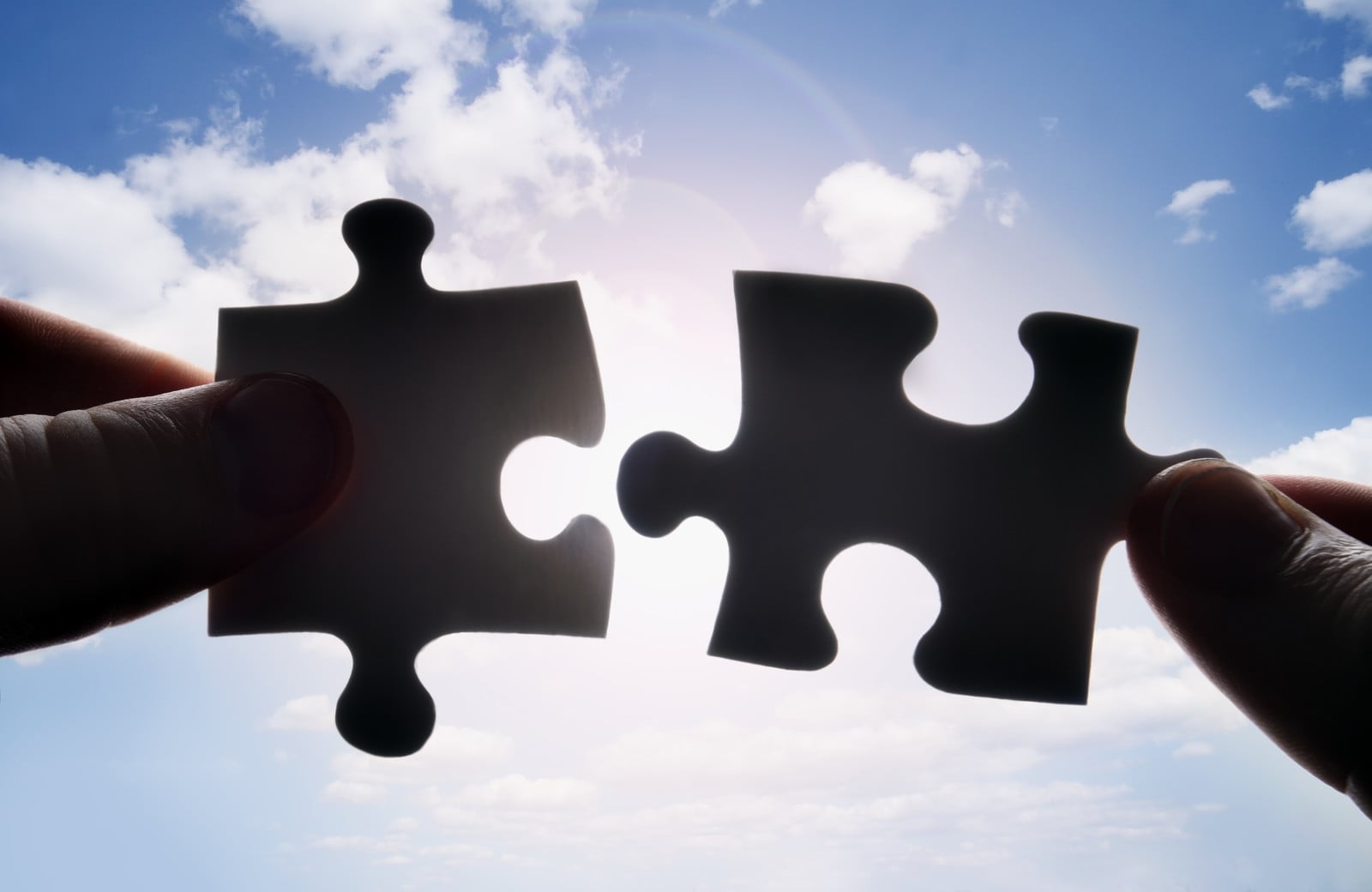 If the Department of Homeland Security’s cancellation of its $1.5 billion contract for agile services wasn’t difficult enough, the details of the problems that lead to this decision have been released in the agency’s “motion to dismiss”.

DHS filed with the Government Accountability Office on May 26, stating it was canceling the small business procurement known as Flexible Agile Support for the Homeland (FLASH), and thus putting an end to the six-month series saga of awards and protests over the contract vehicle.

The cancellation of the vehicle was a major blow to small business offeror’s, especially after spending some much on pursuit of the vehicle. Many of these firms spend upwards of $200,000 with legal fees, and they now have nothing to show for it.

Adding insult to injury is the DHS motion to dismiss, which details severe issues which question the integrity of the procurement in the first place.
Nonetheless, the silver lining is the ability by DHS owning up to its mistakes, and these mistakes are severe. The agency took a black eye as a lessons learned, in hopes of not repeating these mistakes across government.

DHS plans on starting over. However, is that the best idea? What about shared services? Can no other enterprise-wide vehicle fulfill these agile services?
Full Story: Federal News Radio