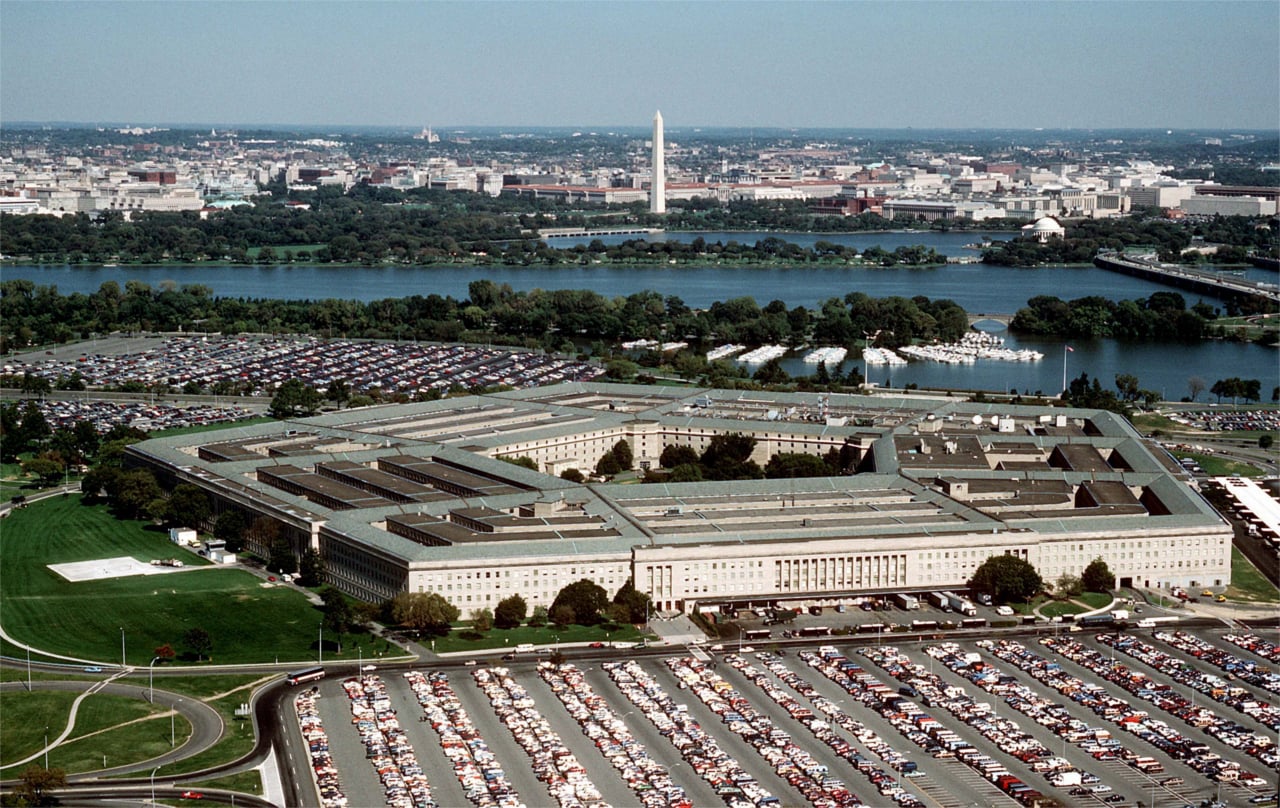 Pentagon to Submit to First-Ever Audit

According to GovExec, the Department of Defense is “gearing up” for its first audit.” That the nation’s most sprawling and expensive bureaucracy—and the world’s largest employer—has yet to undergo a formal, legally mandated review of its finances is a source of embarrassment among budget watchdogs, and it has become a preoccupation for members of Congress intent on demonstrating their fiscal prudence even as they appropriate more than $600 billion annually to the Pentagon,” writes the reporter. The story notes that without an official audit there are questions about basic information, such as how many employees and contractors work for the Pentagon.