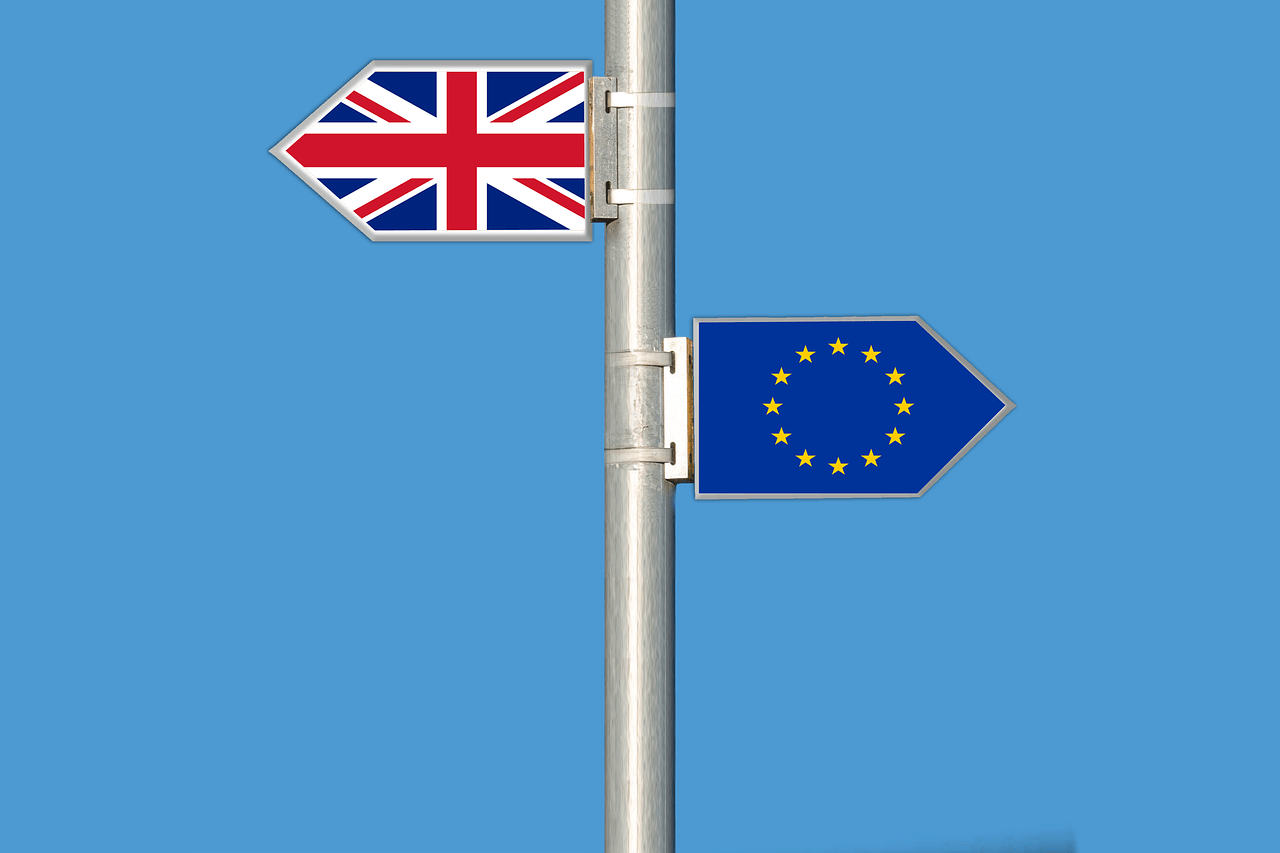 In an interesting story about the importance of procurement, Diginomica looks at a report from the analyst group GUIDE Consultancy, which claims that the success of Britain’s departure from the European Union—known as Brexit—will depend upon the country’s digital procurement capabilities. “Government procurement policies rarely make the front page, but they should be given careful consideration in this general election,” said GUIDE’s chief executive. “If the next Government commits to spending money wisely, especially where public sector procurement is becoming increasingly digital, our negotiating position in Brexit talks would be strengthened and the UK would be in line for an economic boost after Brexit takes place.”