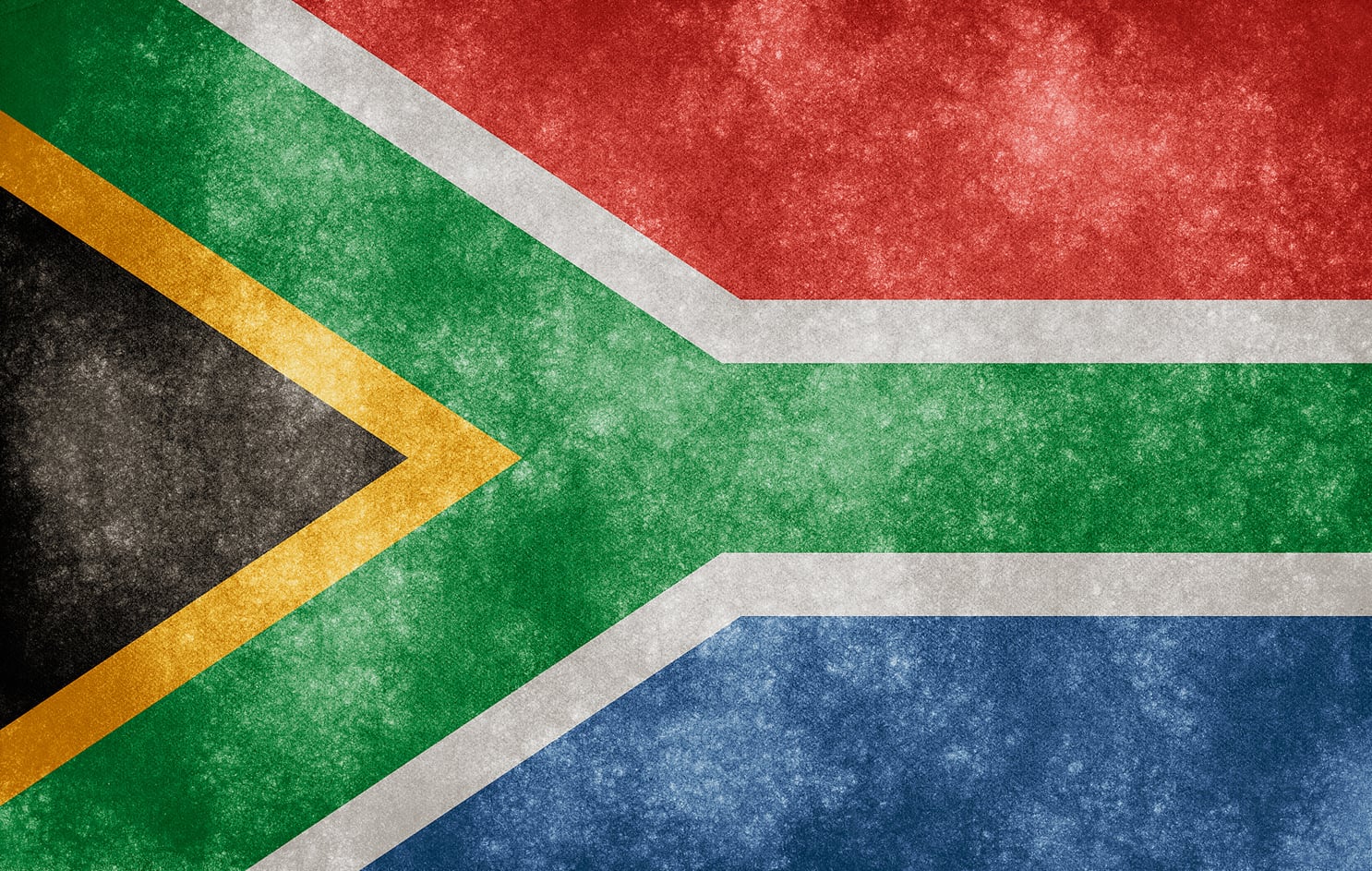 On Monday May, 15, the Finance Minister of South Africa Malusi Gigaba announced, in a speech to the Black Business Council, that the country’s National Treasury would use its 500 billion rand ($40 billion) annual procurement budget to spur economic development and pursue certain larger, social objectives. In particular, Gigaba announced the Department’s intention to use the procurement budget to support black-owned businesses.

Specifically, Gigaba stated, “The strategic use of state procurement is an important lever to grow black business,”and, “The state getting value for money is important but this aim should be considered in conjunction with our economic history.”

However, Gigaba tempered the scope of this approach by acknowledging the intimidating fiscal challenges that South Africa currently faces. Citing the need for more effective public procurement, Gigaba said, “We now need to work to modernise our public procurement, sharpen our preferential procurement relations, drive infrastructure investment and reform state-owned companies, among other interventions.”

Gigaba’s’ remarks come in the wake of wide-ranging fiscal consolidation across the South African government in order to address widespread concerns about the country’s long-term solvency. The world’s leading rating agencies, Moody’s, S&P, and Fitch, have downgraded South Africa’s debt to either junk or quasi-junk status.

It remains to be seen whether Gigaba and the Treasury can balance South Africa’s fiscal obligations with its socially-conscious aspirations.