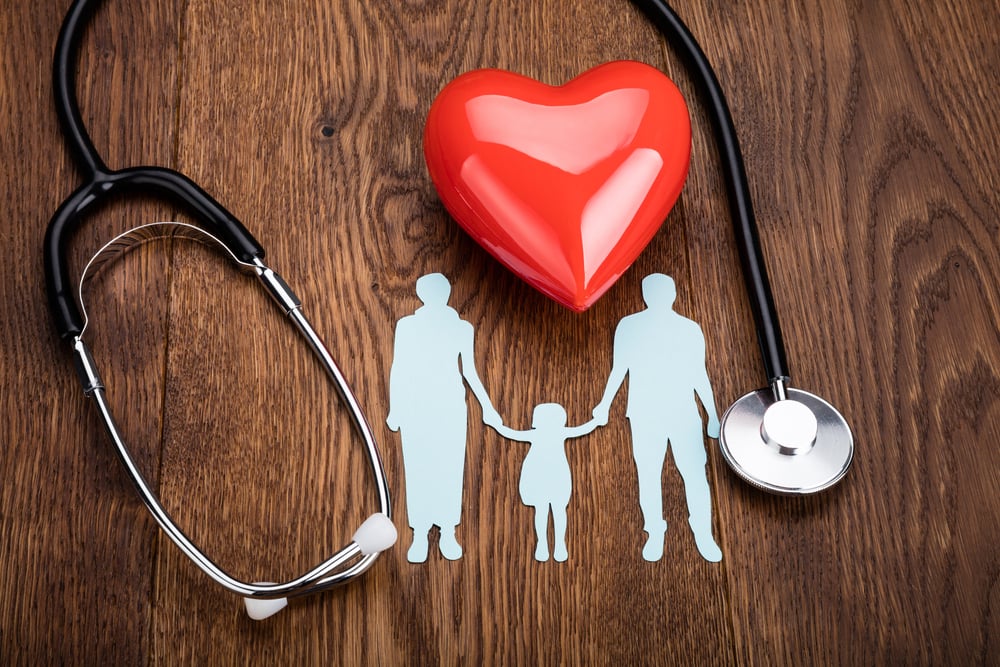 The Department of Justice has announced eClinicalWorks (ECW)—one of the nation’s largest vendors of electronic health records software—will pay $155 million to resolve a False Claims Act suit against the company, which alleged ECW misrepresented its software’s capabilities and provided kickbacks to customers in exchange for promoting the product. According to the allegations, ECW: “falsely obtained that certification for its EHR software when it concealed from its certifying entity that its software did not comply with the requirements for certification. For example, in order to pass certification testing without meeting the certification criteria for standardized drug codes, the company modified its software by ‘hardcoding’ only the drug codes required for testing.”