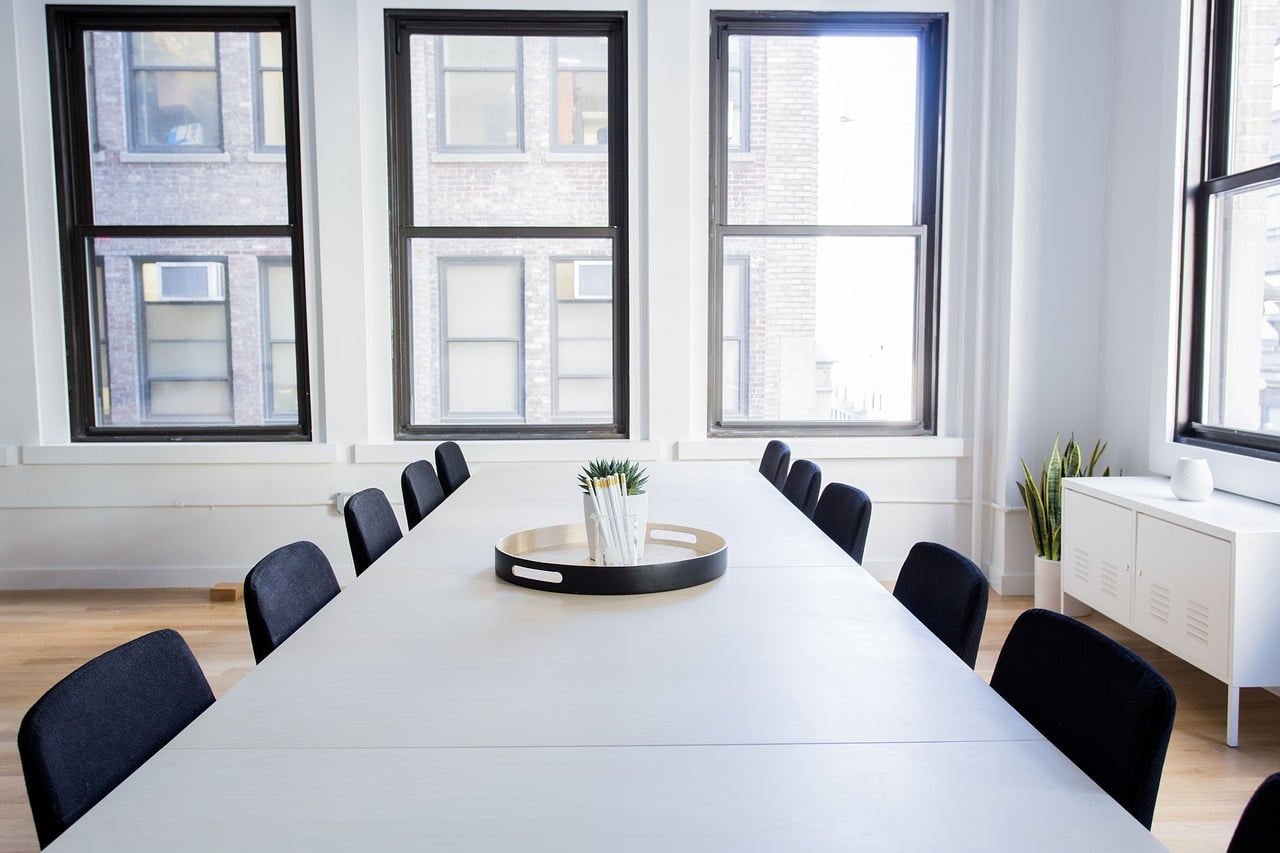 Rep. Gerry Connolly (D-VA), who has led the legislative effort to prioritize information technology (IT) modernization, said a lack of appointments in the current administration could stall efforts. “Frankly, there’s a big vacuum at the top,” he said at a recent event. “We had hoped that the incoming administration might keep non-political technical people that were providing leadership in IT procurement and management like [former Federal Chief Information Officer] Tony Scott on board. They did not do that, and as a result, there is not really a champion at the top where you can say, ‘That’s his job or her job.’” The Congressman, who helped pass the Modernizing Government Technology (MGT) Act, said he expects the Senate to take up the bill in July