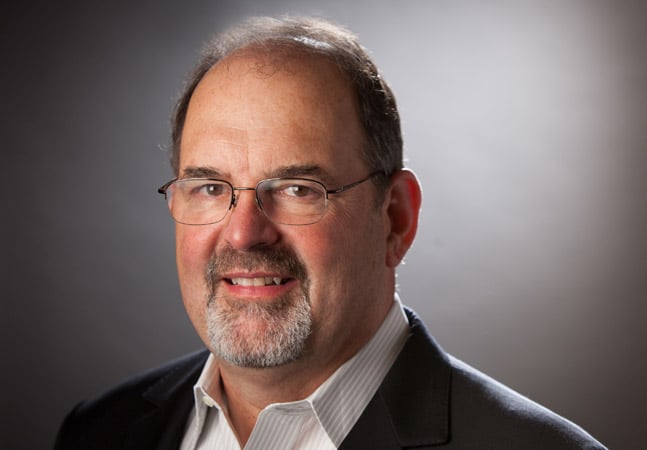 Federal CIO Tony Scott has been on the job a little over a year, and has been front and center trying to push, drag and cajole the government’s approach to IT and digital services into the modern era. In just 16 months or so, Scott has instituted a host of new policies and directives, including the immediate creation of an “IT Solutions Challenge,” which pulled together IT and acquisition professionals to identify challenges, he created a “cyber sprint” that forced agencies to move quickly to patch and debug vulnerabilities, and has overhauled numerous government-wide policies, all leading up to the recent legislation to create a $3.1 billion IT Modernization Fund.

And as the Obama administration winds down, with Scott perhaps moving on as well, he’s identified one of his last priorities as federal CIO: To open up the government to unsolicited ideas. Of course, as it stands right now, the government generally doesn’t receive proposals from companies unless it’s through one of the defined solicitation methods like a request for proposals or request for information. But Scott says that during his time in the private sector, some of the best ideas and solutions that came across his desk came from someone sharing an idea without a formal request.

“It’s not in a supplier’s interest in most cases to give us an unsolicited proposal. We have a process that ultimately discourages that, and I think it keeps some of the best ideas from being proposed and ultimately getting implemented. Some of best ideas I got came from unsolicited proposals from suppliers and buyers without us having to do an RFP. One of the things I want to work on in the time I have left is figure out how to get more creative juices or proposals going while maintaining a competitive landscape.”

Of course there are regulatory hurdles, and Scott didn’t outline a detailed plan, but the idea is one that industry and government alike would likely welcome. The Federal Acquisition Regulation part 15 actually does allow for unsolicited proposals, but like a lot of the FAR, it’s not widely understood. This is generally the time when outgoing administrations try to bring some of their pet projects to fruition, so it’ll be interesting to watch and see whether Scott is able to get something on paper before inauguration.