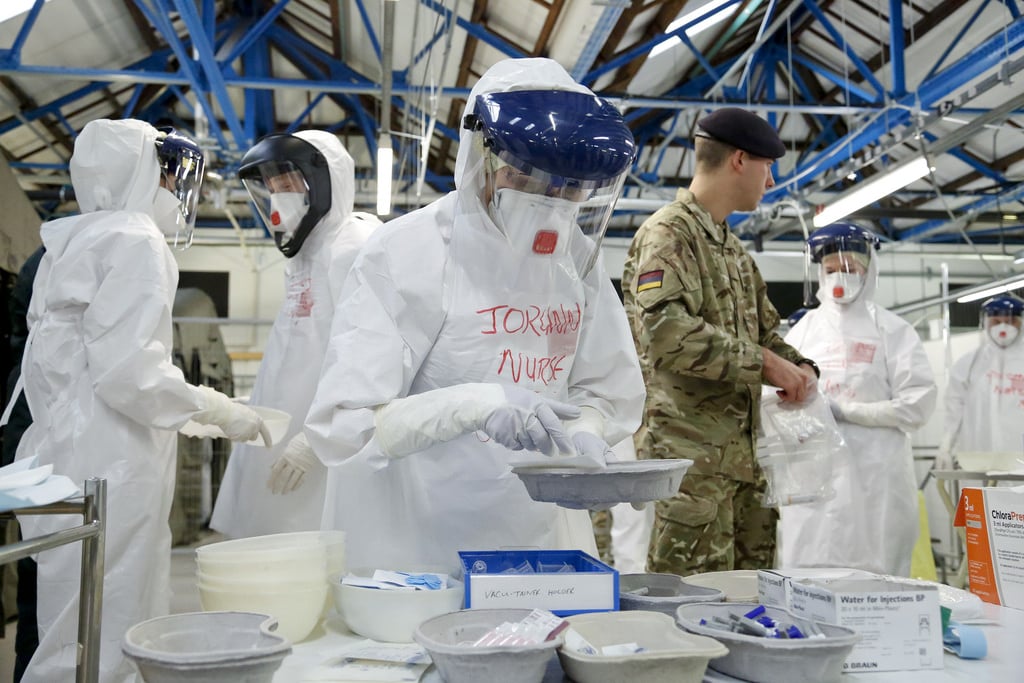 If you’ve been watching the Olympics at all, chances are the Zika virus has been on your mind. The threat of the virus is something South Americans have been living with for some time, but it’s also now spread (minimally) to Florida, prompting the CDC to take the unusual step of issuing a travel warning to a location within the U.S. And last week, President Obama urged Congress to fund research to help halt the virus. The good news is that USAID is already on the case. After issuing a grand challenge to stop Zika and other future threats, the agency has announced it’s investing $15 million in 21 innovations targeting infectious disease.

Listen to our interview with Wendy Taylor, director of USAID’s Center for Accelerating Innovation and Impact:

According to the agency, the solutions include the “deployment of mosquitoes infected with Wolbachia, a naturally-occurring bacteria that prevents the spread of disease to humans; low-cost, insecticide-treated sandals; and a cell phone app that measures wing-beat frequency to not only distinguish different types of mosquitoes but potentially identify whether they are carrying disease.”

Much like the Grand Challenge to Stop Ebola, the ideas came in from all over the world from a variety of organizations—university teams, research institutes, data companies, etc. USAID said in nine weeks they received 900 proposals, obviously casting a much wider net than could be done if they’d issued a standard procurement solicitation. It’s worth noting that the challenge is actually for $30 million, so this is just the first round of awards, with more coming in the next month.

I’m on record as a big fan of the grand challenge approach in situations like this, where time is of the essence and new ideas are much needed. And the emphasis there should be on the plural of ideas. USAID has funded a wide breadth of solutions, something necessary to tackle a virus like this from all angles. That’s why it’s funding, say, sandals that prevent bites, proposed by an institute in Tanzania as well as an anti-mosquito electric force field proposed by one in Barcelona.

Hats off to USAID, and we’ll be watching to see what comes out in the coming weeks. Check out that interview with Ms. Taylor above for how USAID runs these grand challenges, and how effective they can be at stopping future viral threats.