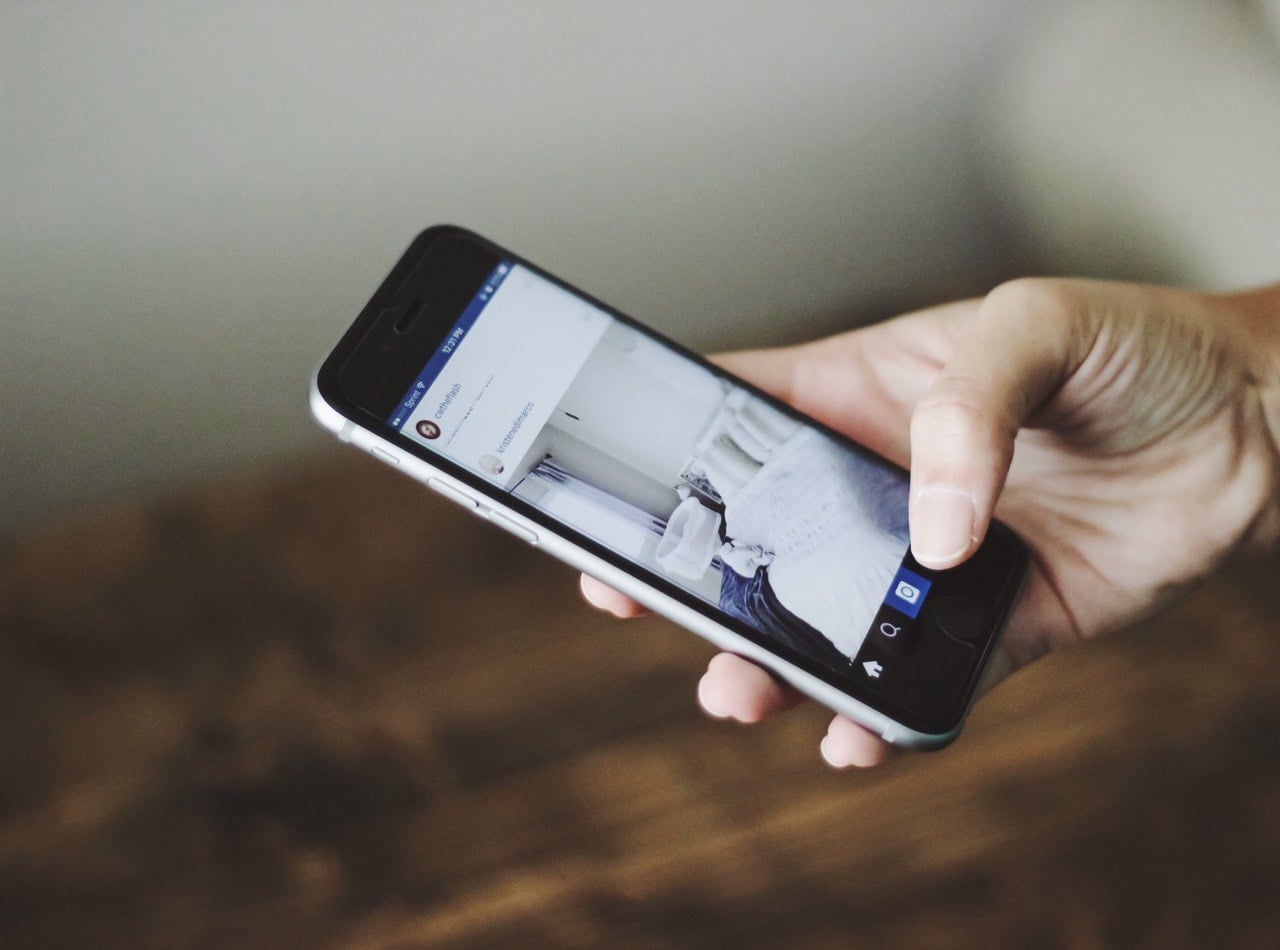 You knew this was coming: Following the release of category management policies that sought to improve the way the federal government purchased laptop and desktop computers, as well as software licenses, the White House’s Office of Management and Budget (OMB) has released a new policy targeted at mobile devices. Like its forerunners, the mobile acquisition policy seeks to consolidate and streamline purchasing of both devices and services. According to a blog post from Office of Federal Procurement Policy Administrator Anne Rung and Federal Chief Information Officer Tony Scott, the new policy:

…uses an enterprise-wide model that leverages economies of scale and builds on already existing practices within the Federal Government to maximize efficiencies and realize greater savings. For instance, Federal agencies, such as the Department of Energy, have realized nearly $14 million in savings this year alone and seen prices drop by an average of 30 percent for mobile services by awarding new contracts for mobile devices and services through GSA’s government-wide mobile strategic sourcing solution.

The blog post is actually full of good news from the White House’s perspective. According to officials, the government has seen prices drop by as much as 50% for personal computers since releasing its previous policy on laptop and desktop computers. The two also estimate that the government should save nearly $4 million over the next five years by eliminating more than 700 duplicative professional services contracts.

The announcement also includes an update on the new government-wide category leaders, the team of experts pulled together to reduce unnecessary contracts and implement OMB’s category management policies. According to the post, “Category Leaders have also developed strategic plans that will meet their goals of maximizing small business participation.…As these efforts get underway, the Mobile Services Category Team – comprised of Federal agency representatives – is developing the next generation mobile strategic plan that incorporates the various requirements of Federal agencies domestic and abroad, and drives continuous competitive pricing to further reduce the total cost of ownership.”