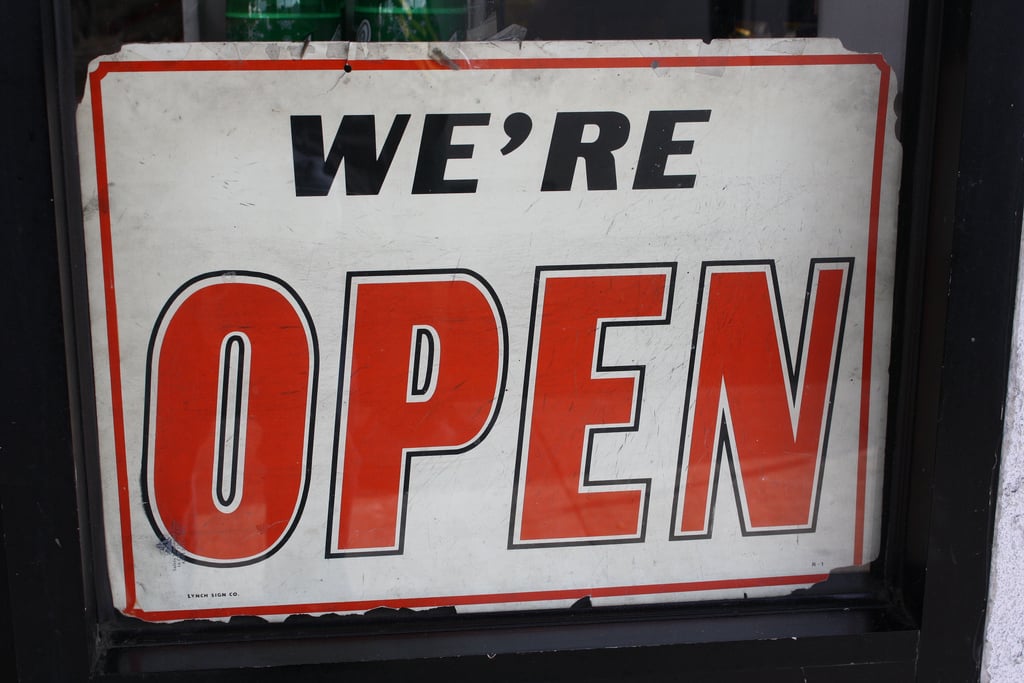 If nothing else, before January 20 of next year rolls around, the Obama administration will have implemented huge changes to the way the government buys information technology, modernizing policy, approach and in the end, the tech that’s bought. The Office of Management and Budget (OMB) and Federal CIO office have published the final policy on buying custom code, which includes a pilot program that requires agencies commissioning new custom software to release at least 20% of the custom-developed code as Open Source Software (OSS) for three years, allowing other agencies to reuse the code. Agencies will also need to collect  additional data concerning new custom software to inform the pilot’s performance metrics.

The policy applies specifically to contractors coding for the government—any code produced by government agencies is open source by default. Agencies will also have to create and maintain an enterprise code inventory that lists all new, custom-developed code that other agencies could potentially reuse. That code will go up on Code.gov, for access by any member of the public.

The shift to open code is one that’s been hailed by many, both from a fiscal prudence standpoint and an open government perspective. Proponents argue that forcing the government to open up its code means other agencies can save money on their own software through reuse. As we noted back in March when the policy was announced, a thriving discussion broke out on the Internet when the policy was announced (with some questioning whether the 20% figure was too low). And the Department of Homeland Security seemed to come out in force against the policy, only to take it back a couple days later.

When Healthcare.gov flopped at launch back in 2013, it seemed that might be a lasting legacy for President Barack Obama. But bringing in experts from outside government to transform how agencies buy technology may end up being his true legacy, even if it doesn’t grab as many headlines.