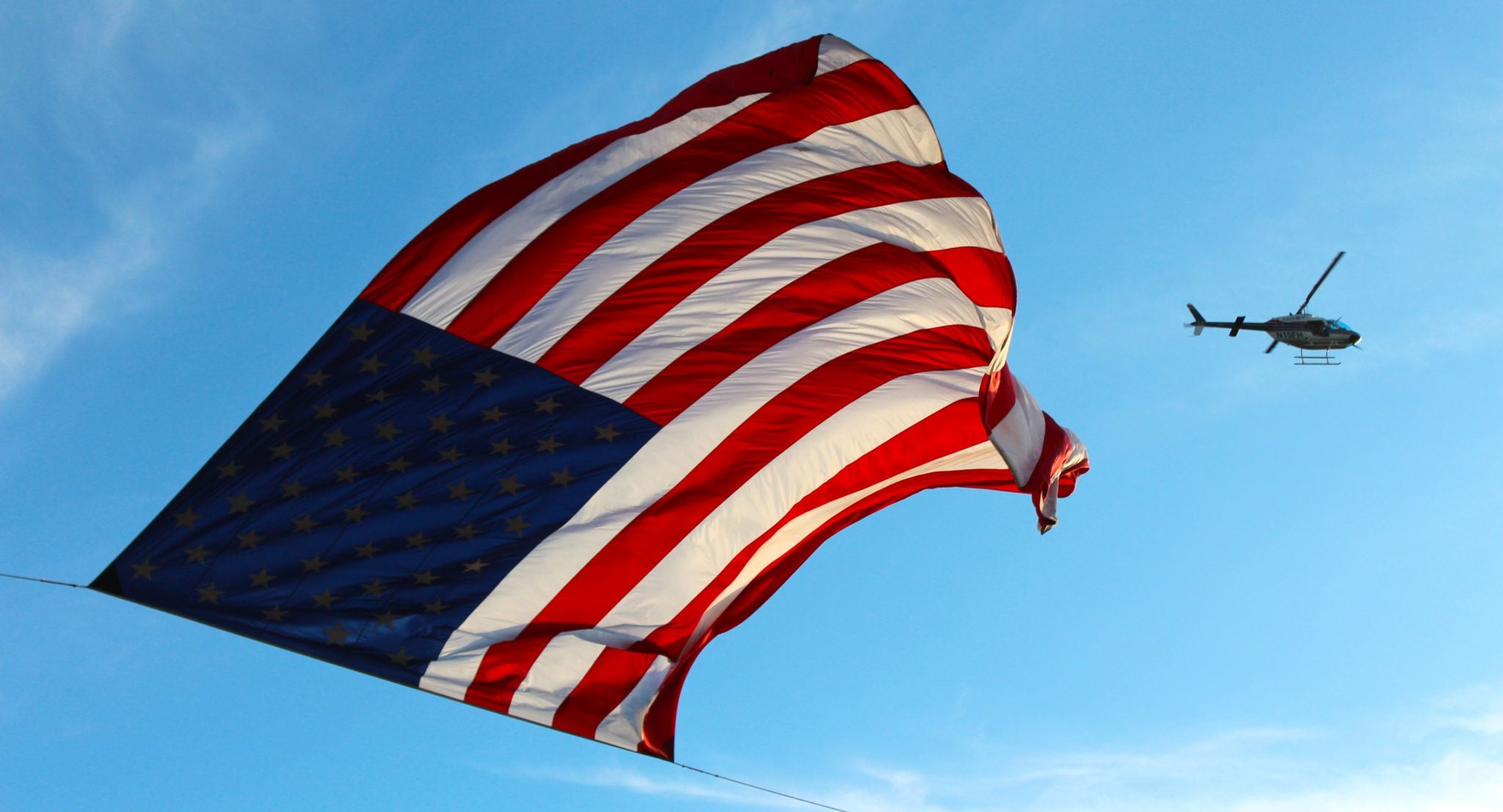 With so much happening at the local, state and federal levels, public procurement in the United States is always changing. Here are the latest headlines from the last (busy!) week of news:

The Eastern District of Texas has issued a preliminary injunction halting the Fair Pay and Safe Workplaces rule that was supposed to go into effect yesterday. The Associated Builders and Contractors had filed the request for an injunction on October 7, claiming the rule amounted to a “blacklisting” of contractors. The court said the request met the four necessary criteria, including “a substantial likelihood of success on the merits of their case,” and “a substantial threat of irreparable injury.” “The Fair Pay and Safe Workplaces final rule and guidance promote contracting efficiency by ensuring compliance with basic labor standards during the performance of federal contracts, level the playing field so that contractors who comply with the law don’t have to compete against those that don’t, and promote responsible stewardship of taxpayer dollars,” the department said in its response.

White House Issues Guidance on IT Modernization for Cybersecurity

Shaun Donovan, Director of the Office of Management and Budget (OMB) and Tony Scott, Federal Chief Information Officer, issued a memo yesterday providing guidance to agencies looking to modernize legacy information technology (IT) systems to avoid cybersecurity vulnerabilities. The guidance directs agencies to identify outdated systems at high risk and plan and budget for their updating. Though the White House has been focused on modernizing IT systems for some time, this is the first one with a specific focus on security vulnerabilities.

The General Services Administration (GSA) has announced Rob Cook, a longtime executive at the animation studio Pixar, as the new commisioner of its Technology Transformation Service (TTS). TTS itself is new, forming in May and bringing many of GSA’s agile and devops teams under one umbrella. “Rob is someone who has considerable experience both in delivering great technology and in building great organizations,” said GSA Administrator Denise Turner Roth in a statement. “I can’t think of a better or more qualified individual to take our emerging technology efforts at GSA to the next level.” GSA has recently come under criticism for its management of its digital startup 18F.

The Government Accountability Office (GAO) published a new report today, finding that “smarter buying initiatives”—including leveraging collective buying power, consolidating contracts, etc.—lead to hundreds of millions of dollars in savings, but called such figures “small change” compared to what could be saved. The GAO said agencies aren’t participating at the levels they could be, and that the Office of Management and Budget needs to increase accountability when it comes to adoption.

The General Services Administration (GSA) Office of Inspector General (OIG) has published a report highly critical of the management of the agency’s “digital startup,” 18F. According to the report, from fiscal year 2014 when 18F began through the third quarter of fiscal 2016, the organization lost $31 million, due to “18F’s inaccurate financial projections, increased staffing levels, and the amount of staff time spent on non-billable activities, all of which have affected cost recovery.” While this is certainly bad publicity for the organization, the Government Accountability Office did recently publish similar findings, and 18F has since drafted a plan to become profitable and articulate its value beyond billable activities.