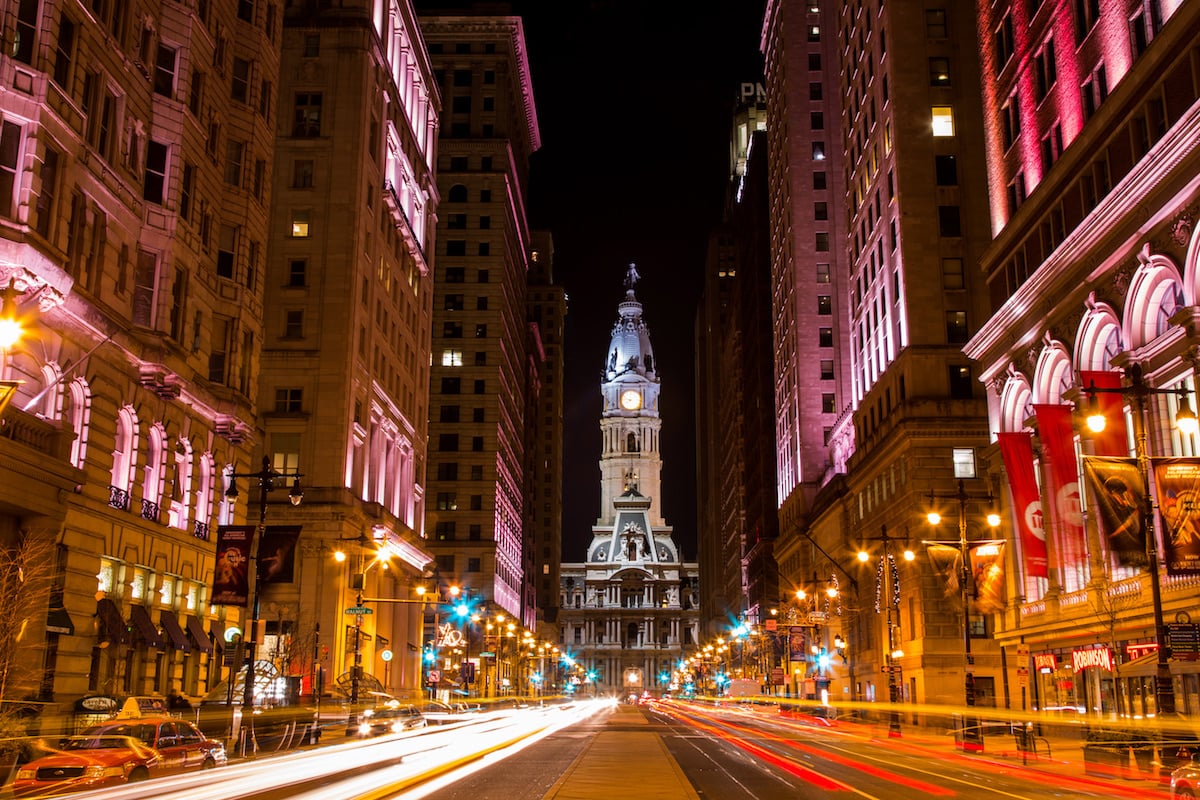 StateScoop published an interesting story this week on the City of Philadelphia’s struggles to manage its cloud procurement. The city’s former CIO Adel Ebeid called Philly a “cloud-first city” a little over a year ago, and laid out a plan to move much of the city’s infrastructure to the cloud. But after Ebeid resigned at the end of this year, and Philadelphia has a new mayor, and he, along with new CIO Charles Brennan have made a number of managerial and organizational changes that have slowed or even halted Ebeid’s cloud plans.

It’s a good example of an instance in which—for all the talk around the challenges facing public procurement—one of the most disruptive forces is organizational change and instability, particularly coming from changing administrations. We’ve seen this problem at every level, in cities like Philadelphia, in states like Illinois where each administration has made “procurement reform” a priority,” and certainly at the federal level where, until recently, it wasn’t clear a lot of the changes that have been made to help improve IT reform were going to stick beyond the current administration.

In fact, a recent survey of 80 senior federal acquisition officials conducted by vendor membership association Professional Services Council (PSC) found that budget instability continues to be a major roadblock for procurement at the federal level. Respondents suggested that continuing resolutions and other “stopgap spending measures” are the “new normal” in federal acquisition.

Now budget instability isn’t the same as leadership changes, but the disruptive forces at play end up with the same result. And while the StateScoop piece acknowledges that there continue to be procurement process roadblocks that obstruct some of the cloud procurement best practices, those are more easily addressed when there is larger organizational stability. Again, it’s something we see often in public procurement, and something to keep in mind when pointing fingers at procurement.