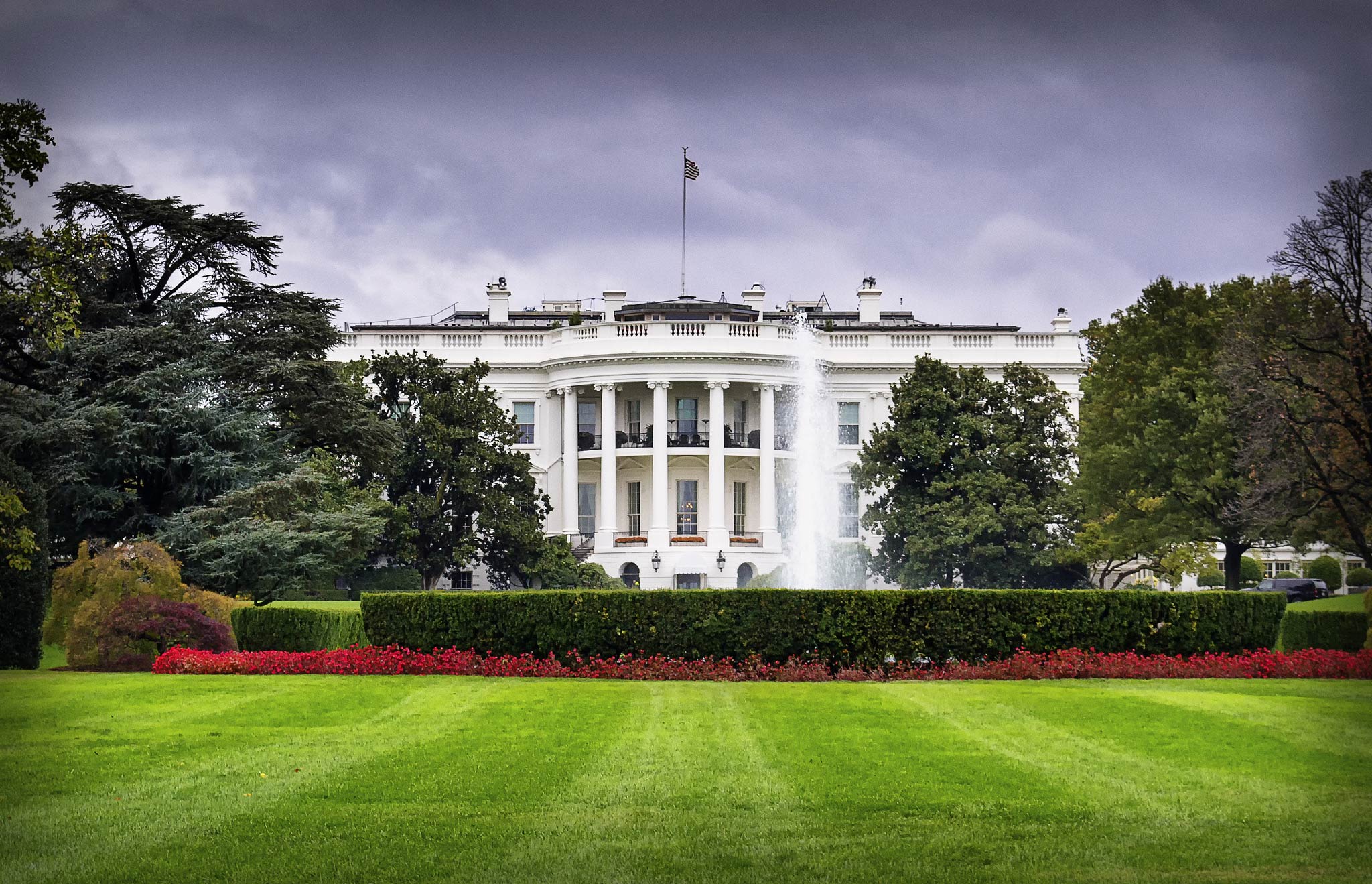 White House Looks Back at Two Years of Procurement Transformation

As one of her last acts as Office of Federal Procurement Policy (OFPP) Administrator, Anne Rung published a blog post on Friday, looking back at the two years since President Barack Obama launched the Transforming the Federal Marketplace initiative. As we’ve reported over the past two years, there has been a lot of transformation, including the governmentwide push to improve the federal government’s category management capabilities—seen most clearly in the drive to reduce duplication of contracts in large IT spend categories like laptops, mobile devices and software licenses.

According to Rung, the savings realized by the focus on category management have been enormous:

We’ve saved more than $2 billion through category management and are on track to save $3.5 billion by the end of next year. We’ve seen prices drop by as much as 50% of personal computers since the release of the workstation policy. By the end of 2016, 45% of the $1.1 billion spent in annual purchases for desktops and laptops will be consolidated into three government-wide contracts.

And OFPP put together this nifty graphic to highlight the big achievements:

But there are smaller-font achievements as well. OFPP graduated its first class of digital IT acquisition specialists, trained in the agile arts. And it’s instituted the Acquisition 360 program, that gets feedback from industry on how particular procurements are conducted (for now, focused on IT). According to Rung’s post, a second phase of Acquisition 360 was launched in June of this year, and is on track to solicit feedback on more than 1,500 procurements.

And while it may not grab headlines the way $2.1 billion in savings will, these highlights are of course an important part of the government’s mission, and Obama’s mission in particular:

It’s been a very busy time for OFPP under Rung, whose last day was Friday, before she goes to work for Amazon. It’s hard to imagine that a new administration in January will put the brakes on any of these transformation efforts—at least in terms of cost savings—but it will be interesting to see what happens over the next couple of years.