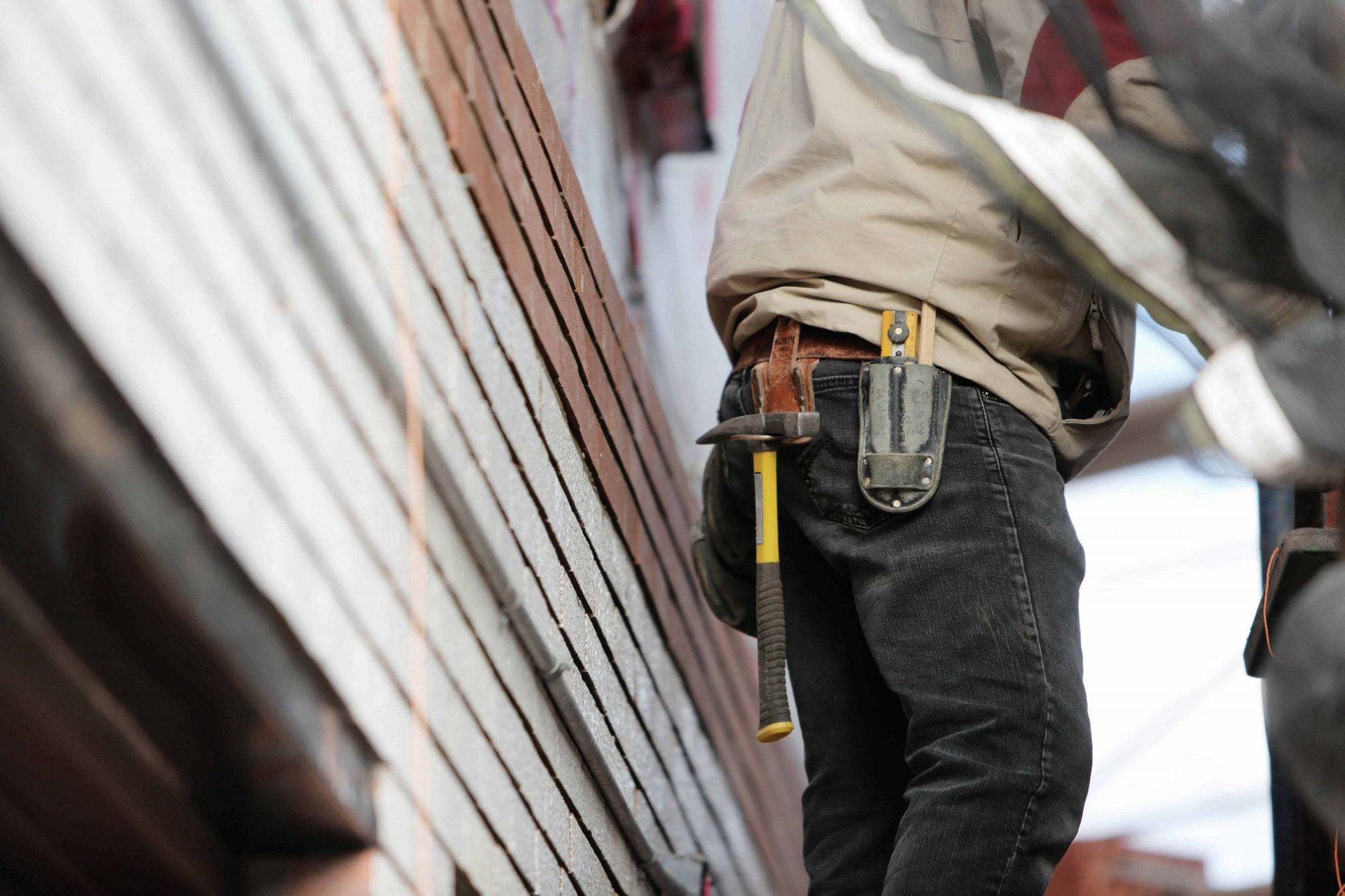 The Associated Builders and Contractors (ABC)—a federal contractor association—has filed a lawsuit in the U.S. District Court for the Eastern District of Texas to stop the implementation of President Barack Obama’s Fair Pay and Safe Workplaces executive order, which is set to take hold October 25. The suit claims the rule amounts to a “blacklisting” of contractors by reporting alleged labor law violations.

“The Obama administration has exceeded its authority by forcing government contractors and prospective government contractors to publicly disclose mere accusations that they have violated labor and employment laws,” ABC Vice President Ben Brubeck told GovExec. “ABC supports policies that provide value to taxpayers by ensuring that federal contractors compete on a level playing field, but this rule will require contractors to report alleged violations that have not been fully adjudicated and are being contested.”

The Fair Pay & Safe Workplaces executive order has been controversial from day one. Contractor groups feel the reporting is burdensome, and as ABC claims in its lawsuit, unfairly penalizes companies for minor infractions or who may have done nothing wrong (in the case of alleged violations). The Professional Services Council has called it a “solution in search of a problem,” but it’s also received praise from various organizations. The Center for American Progress said “Until now, contractors have continued to receive federal contracts worth billions of dollars despite long track records of committing rampant wage theft, creating unsafe working conditions, or discriminating against workers on the job,” and civil rights organizations have hailed the law. And it hasn’t just been not-for-profit, do-gooders approving of the rule. A veteran and security contractor said he’s seen contractors take advantage of employees, and hopes the EO will help put a stop to it.

A little over two weeks ago, six industry associations co-authored a letter asking the government to delay the implementation of the executive order for a year for smaller contracts, and two years for contracts over $500,000. The Coalition of Defense and Space Industry Associations wrote in the letter to Zenaida Delgado, the Federal Acquisition Regulation Council Regulatory Secretariat, that contractors need more time to make the appropriate changes. “Although the final rule included a short delay in the initial application of the rule to certain major contracts, coupled with a limited phase-in for subcontractors and in the ‘look-back’ provisions, the core elements of the final rule did not change significantly from the proposed rule,” the letter stated. “Thus, even the phase-in of the requirements leaves inadequate time for contractors to develop and implement the necessary systems and processes required by this rule-making, even though the initial tranche of compliance is limited to contracts over $50 million and to a 12-month look-back period.”

The rule is set to go into effect in less than two weeks. We’ll see if anything comes of this outcry that can delay it.