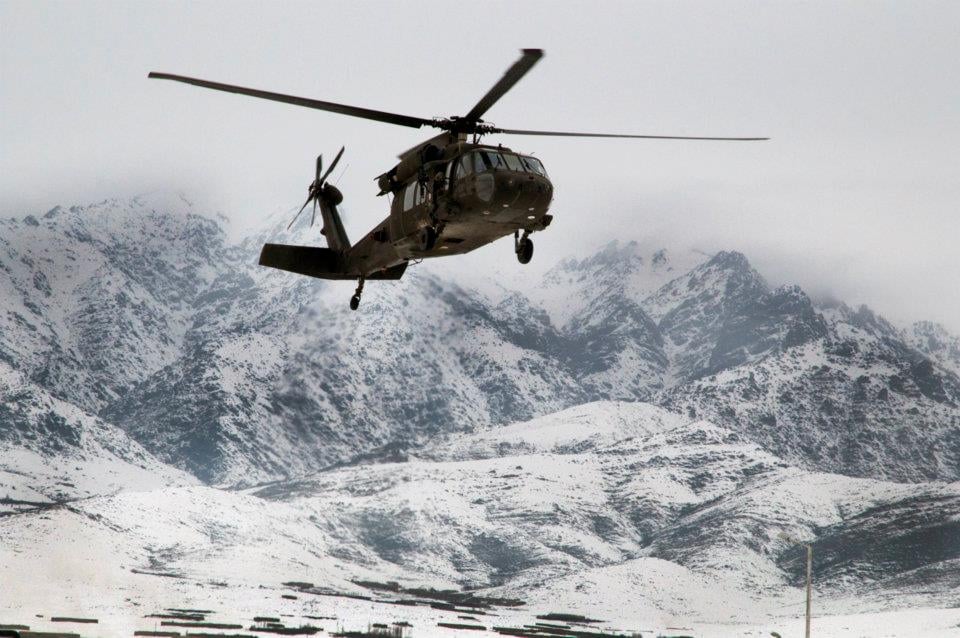 Is DIUx Innovating the Way the Pentagon Intended?

While the Department of Defense’s (DoD) Defense Innovation Unit-Experimental (DIUx) was set up to engage smaller, innovative firms that typically are outside the defense market, Federal News Radio notes that the two largest contracts recently awarded through DIUx went to established defense contractors Tanium, Composite Engineering and Kratos. DIUx’s director, Raj Shah, said the true value of the unit has been to allow agencies to speed up processes and take a new acquisition approach.

“Having the ability to use some of our funds in conjunction with the services helps for a couple reasons,” Shah said. “It buys down some of the risk when working with companies they may not have worked with before. Working at the speed of business is critical to our success, and having a pool of funds of our own helps get projects started earlier than they would have otherwise.”

But it’s not as if only large companies are winning the contracts. Many of the other contracts were won by small companies new to the defense market. The article notes that while contracts may be going to established firms, the office is attracting services and agencies that may otherwise have avoided risk, by using the “Other Transaction Authorities” approach.

The process leans heavily a significant expansion of “other transaction authorities” Congress granted to all DoD components in last year’s Defense authorization bill, including waiving requirements to comply with government cost accounting standards, giving more flexibility to negotiate intellectual property rights on a project-by-project basis, and adding the ability for DoD to use the speedier OTAs for production of fielded systems – not just prototypes – as long as it’s dealing with small or “non-traditional” companies.

OTAs may sound familiar, it’s the same approach used by the Department of Homeland Security when it opened its Silicon Valley office, and began streamlining the contracting process in order to work with small and startup businesses. The article notes that many of the contracts awarded to small companies were “strikingly small,” for less than $1 million.

What do you think about DIUx? Is it succeeding in its mission? Let me know in the discussion on this topic.