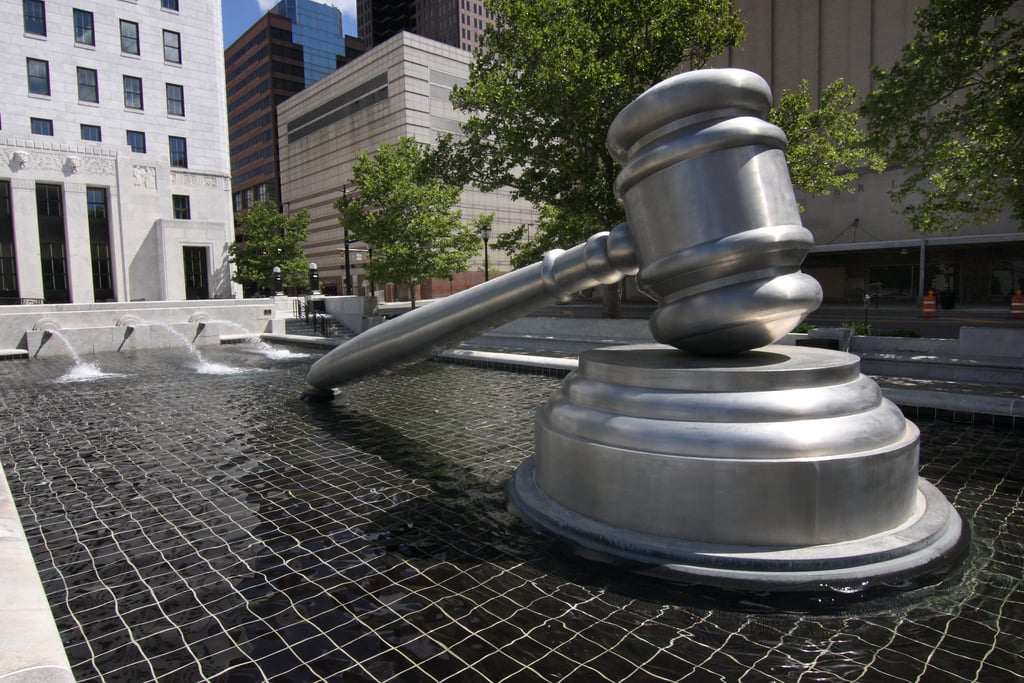 Former Federal Chief Technology Officer Aneesh Chopra called the current bid protest system “absurd,” saying it mostly just delays progress, without actually helping contractors, according to an article in Nextgov. “This protest thing really ticks me off; it is so pathetic,” Chopra said at a recent event. “It’s absolutely absurd how the culture of Ph.D. procurement physics works in this town.” Chopra pointed to numbers that showed only 13% of protests are sustained, down from 21% in 2008, while the number of protests has grown by more than 60%. The article notes that data from Deltek shows that the “effectiveness rate” of protests may actually be higher, when one factors in the number of times an agency takes corrective action.

Chopra’s comments come at a particularly volatile time for bid protests. Earlier this year, there was a lot of speculation about whether the legislators would shift the burden of paying for the costs associated with a protest to contractors (something industry was not in favor of, to no one’s surprise).

And last week, Jason Miller of Federal News Radio walked through the complicated changes currently impacting protests. By not passing a bill to retain it on September 30, the Senate let the Government Accountability Office’s (GAO) authority to hear protests of civilian agency task or delivery orders worth more than $10 million expire. It only impacts civilian agencies, not the Department of Defense. Several sources in the story note that removing the authority makes it much more difficult and costly for contractors to take action.

Part of the problem with protests at the moment is in those numbers cited above. As declining budgets have meant fewer solicitations, contractors are fighting more and more for every one, which makes the return-on-investment gamble for protests worth the risk for them. That’s not to say that they should go full Latvian Connection on the GAO—the company filed so many protests, including on contracts where they weren’t an interested party, that the company got banned from filing a protest for a year. But what we’re seeing here is another example of the government doing exactly what leads to so many problems in the first place: patching over issues rather than creating a single, coherent, over-arching strategy.

Letting protest authority lapse here, or passing palliative measures there—like forcing contractors to pay for protests—is never going to lead to a fair, logical and comprehensive solution. I’m the last one to call for another yearlong study of an issue with a report with ten recommendations at the end, but there needs to be a more strategic approach to how the government handles protests, and addresses the root causes that have dragged the protest process to this place.