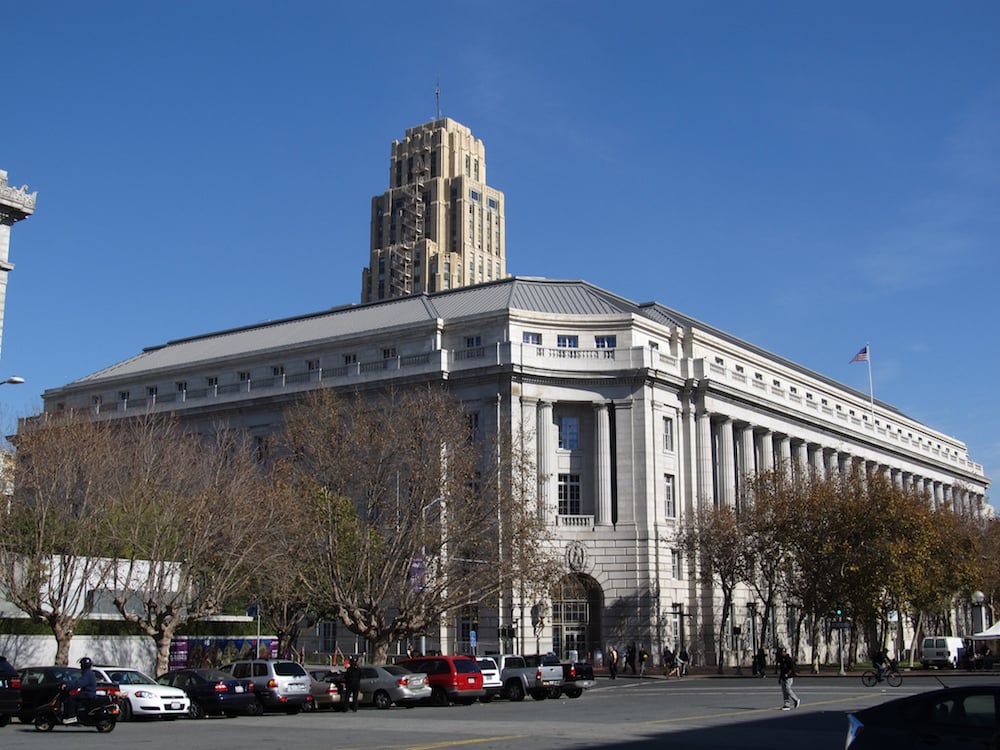 ASBL Injunction Against SBA Thrown Out

A federal judge has thrown out the American Small Business League’s (ASBL) request for an injunction against the Small Business Administration (SBA) that would have changed the way the SBA calculates what percentage of federal contracting dollars goes to small businesses. The injunction had called for the SBA to stop using the “grandfathering rule,” which allows small businesses that have grown or been acquired to still count toward the small business contracting goals, and to stop limiting the pool of dollars considered when calculating whether the government achieved its goals.

The ASBL has long been a thorn in the side of the SBA, repeatedly questioning whether the way the SBA calculates its small business goals actually end up hurting the ones they’re supposed to help by allowing too many large companies to sneak under the small business umbrella. As we’ve written about before, ASBL’s claims—which have been backed up by independent organizations and watchdogs over the past few years—cut to the core of one of the SBA’s core programs.

But the judge’s decision doesn’t actually bring the matter to a resolutions. In granting the SBA’s motion to dismiss, the judge wrote that the question wasn’t in the court’s jurisdiction: “The upshot is that Congress enacted a statute requiring the Small Business Administration to provide information about the participation of small businesses in federal contracting. If the Small Business Administration is giving Congress bad information, then Congress can do something about it, either in an oversight or legislative capacity.” The Administrative Procedure Act, the judge states, does not allow federal courts to review everything an agency does. It only permits judicial review of “final agency action.”

The ASBL says it will appeal.