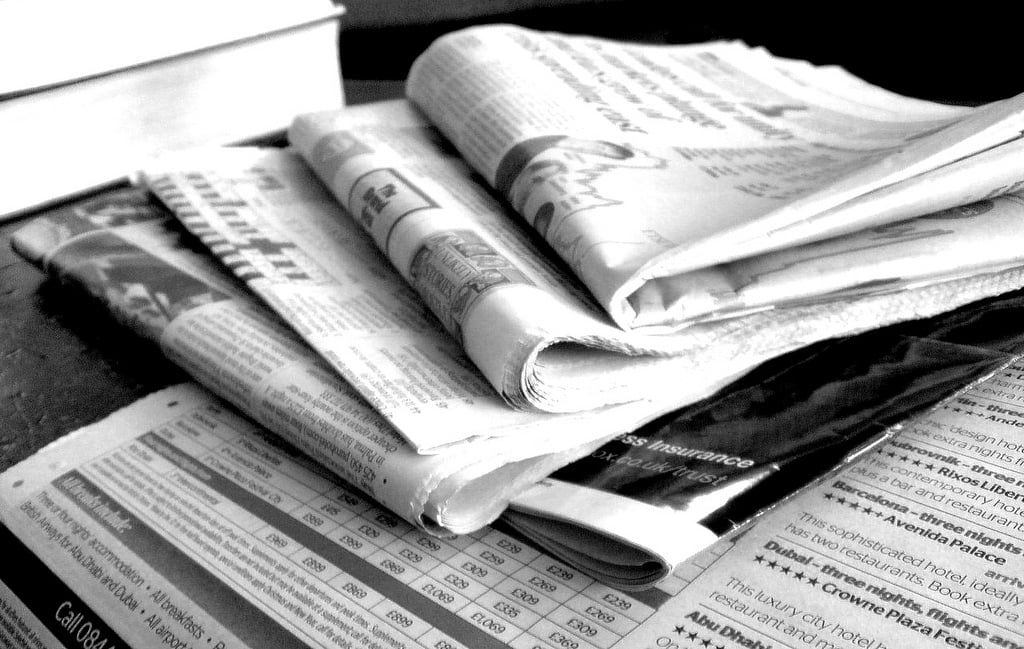 It’s difficult to keep track of all of the news published that impacts the public sector market every day. That’s why the Public Spend Forum Newswire captures and synthesizes the new policies, regulations, thought leadership and legislation that is changing and influencing your job. Here are a few highlights from today’s Newswire. Subscribe today!

Department of Defense (DoD) Chief Information Officer Terry Halvorsen says a recent Government Accountability Office (GAO) report critical of DoD’s management of the Joint Information Environment (JIE)—the Pentagon’s effort to consolidate and centralize its IT systems—was due to the watchdog’s lack of understanding of JIE. Halvorsen told reporters he felt GAO didn’t understand that JIE is more of a concept that an a typical program, leading to flawed measurement. But a GAO official told FedScoop that despite Halvorsen’s protests, “its recommendations to develop better program management controls for JIE still stand in spite of Halvorsen’s qualms.”

Representatives of the Department of Homeland Security’s (DHS) Cyber Security Division and the Department of Defense’s (DoD) Defense Innovation Unit Experimental (DIUx) spoke at a recent event about how their organizations are working to cut contracting lead times down in order to work more with startups. According to Dr. Doug Maughan, senior executive in charge of DHS’s Silicon Valley Innovation Program, said his team has completed a contract within 10 day, and the average completion time is 25 days. Maughan said his organization has largely worked with companies with technologies in the conceptual phase, into which DHS can then incorporate their requirements.

OFPP Revises Policies on Use of Government Aircraft

The Office of Federal Procurement Policy (OFPP) has proposed revising the Office of Management and Budget (OMB) Circular A-126, “Improving the Management and Use of Government Aircraft.” While the circular currently addresses management of civilian agencies’ aircraft fleet, the largely addresses travel policy. The revision includes changes to address use within the intelligence community and by contractors. The revisions also expand the guidance for determining whether Government aircraft is the most cost-effective alternative for meeting travel requirements. Comments are due by early December.

The chief of San Antonio’s workforce agency has been placed on leave after a number of irregularities were found in her agency’s management and processes, particularly when it came to procurement. According to a 21-page report, there were “lax management approaches to procurement and financial controls, including insufficient documentation, restricted competition, disregard of [Texas Workforce Commission] procurement rules and invoices received before purchase orders were issued.”

Recording: How to Complete Your Market Research Report in Minutes

A single place to search, find and connect with suppliers for the public sector market
Start Search›

Virtual Workshop Recordings - Closing the Deal: How to Win in Government Contracting

Public Procurement Officers on the Front Line in COVID-19 Response

Recording: Force Majeure?Understanding Your Rights and Responsibilities as a Government Contractor Impacted by COVID-19