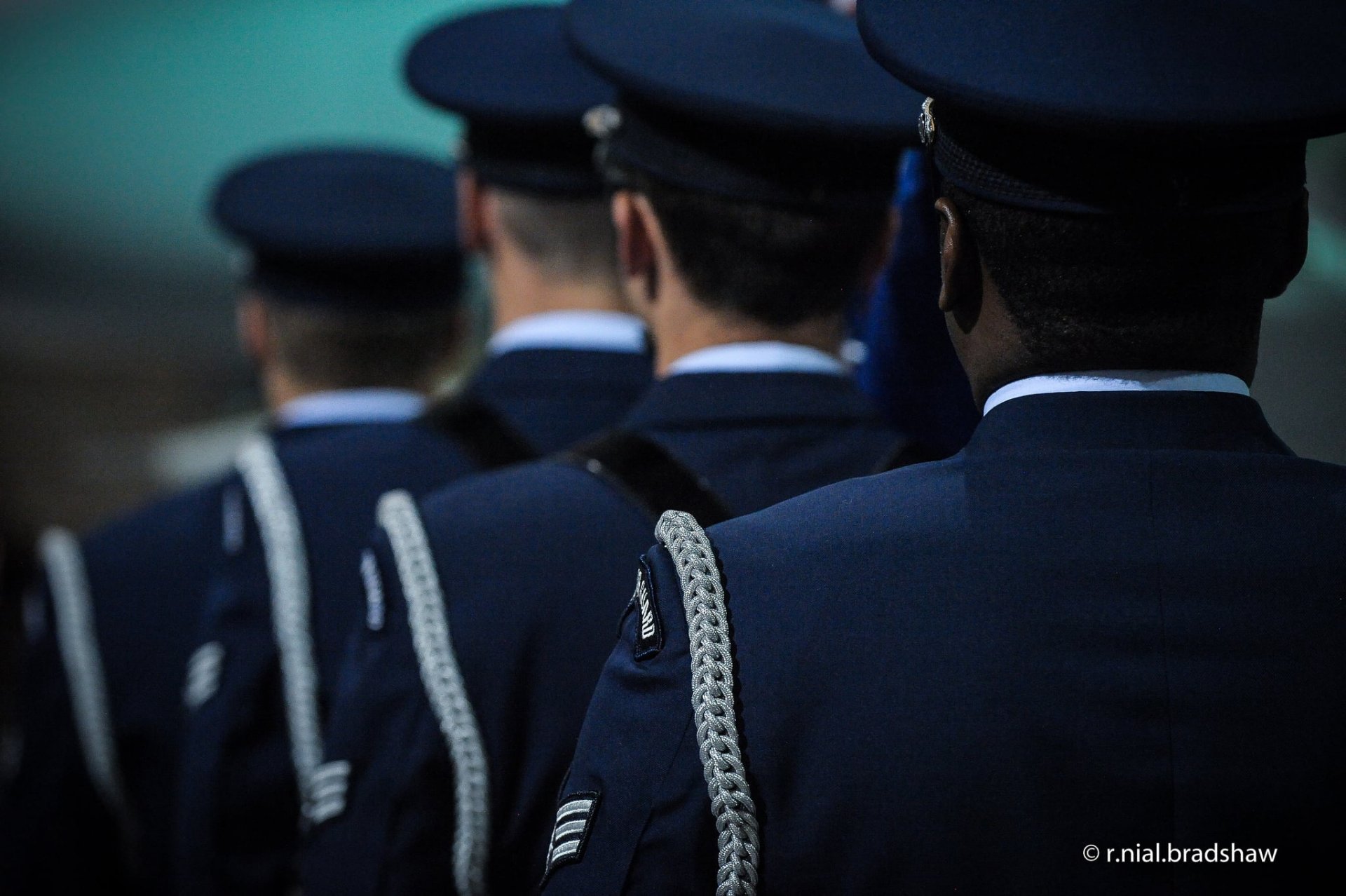 Lt. Gen. Bill Bender, chief information officer of the Air Force, says he’s working on a new approach to information technology (IT) procurement that will recognize the difference between buying IT and buying airplanes. “What we have to do is instantiate a process end to end, that ends up in a program office with sustainment, but break down all the barriers that come with ‘this is a weapons systems enabling capability as opposed to a major acquisition development,’” Bender told an audience at ta recent event. “Buying a toolset for your network is different than building out a carrier or a B-21 in the case of the Air Force.”

The Philadelphia City Council is considering a bill that would make public works contracts awarded on the basis of “best value,” rather than simply awarding to the lowest qualified bidder. “The rules of procurement haven’t been changed since 1951, since the charter was adopted,” said Rebecca Rhynhart, the city’s chief administrative officer. “So there are obvious opportunities for modernization.”

General Services Administration (GSA) Administrator Denise Turner Roth talked with Nextgov about next steps for its digital serviced division 18F. The organization has been criticized in several watchdog reports for not recovering costs quickly enough. “We need to ensure cost recovery, and we are working to do that,” Roth told Nextgov. “Us having a break-even position and getting cost recovery is absolutely the prime expectation.” Under the current plan, 18F is supposed to achieve break-even status by fiscal 2018. But Roth said there are some changes, such as prioritizing work orders, that the group is implementing to bring in revenue more quickly.

The White House has opened the long-awaited Code.gov, the new repository of open source code used by the government. Code.gov’s debut follows the recent White House policy encouraging the use of open-source code. Chief Information Officer (CIO) Tony Scott wrote in a blog post, “Built in the open, the newly-launched Code.gov already boasts access to nearly 50 open source projects from over 10 agencies – and we expect this number to grow over the coming months as agencies work to implement the Federal Source Code Policy. Further, Code.gov will provide useful tools and best practices to help agencies implement the new policy. For example, starting today agencies can begin populating their enterprise code inventories using the metadata schema on Code.gov, discover various methods on how to build successful open source projects, and much more.”