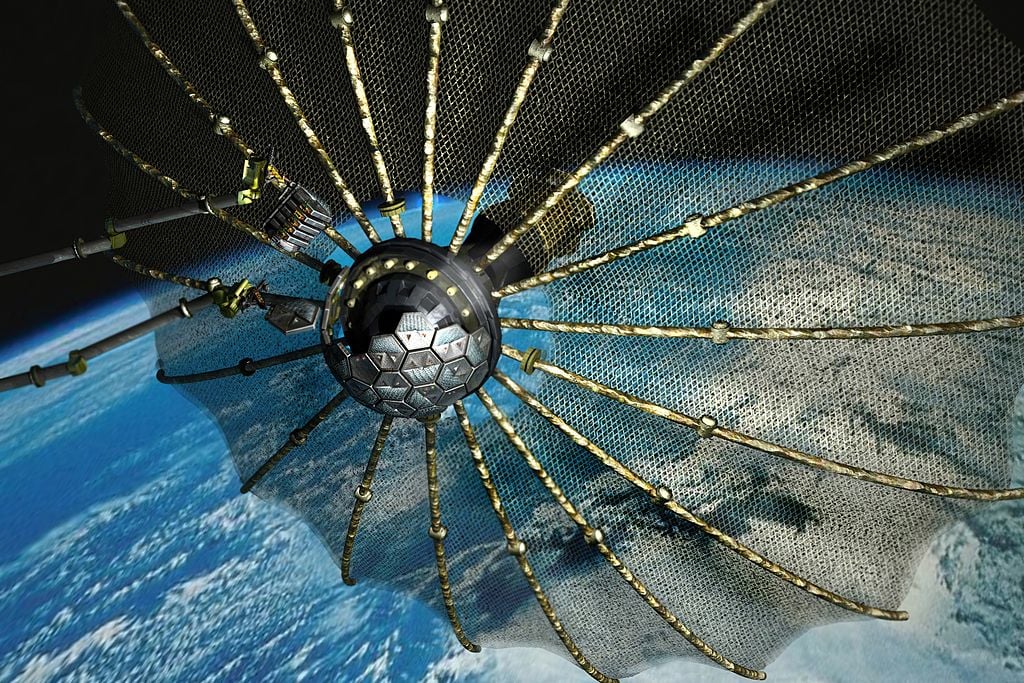 The Department of Defense recently finalized a rule that requires recipients of independent research and development funds “to engage in technical interchanges with DoD before costs are generated.” The goal is to improve the effectiveness of those investments, and increase communication between industry and the DoD, and comes from the Pentagon’s Better Buying Power 3.0, its multi-faceted guidance for spending money more efficiently and more effectively.

Federal News Radio reported yesterday that industry is unhappy with the rule. Lexington Institute Vice President Dan Goure told the station “Essentially, companies can’t do their own thing without in effect getting approval from the government, which totally wipes out the ‘independent’ in IRAD…[It] make it less likely that companies will spend the IRAD on really new and interesting things and increasingly IRAD will be spent where contracting officers or program managers think it should be spent, which is the wrong way to do it.

The rule only generated nine comments when it was proposed, which is a fairly small number for what’s being called a controversial rule. One commenter echoed Goure’s concern, narrowing in on the push-and-pull of “independent” research and development, saying that “by requiring technical interchange with Government employees before generating IR&D costs, defense contractors will shift toward IR&D projects that are of perceived interest to identifiable DoD officials.” In other words, the company won’t be innovating what it thinks is the best solution, it will be playing a guessing game at what DoD will like.